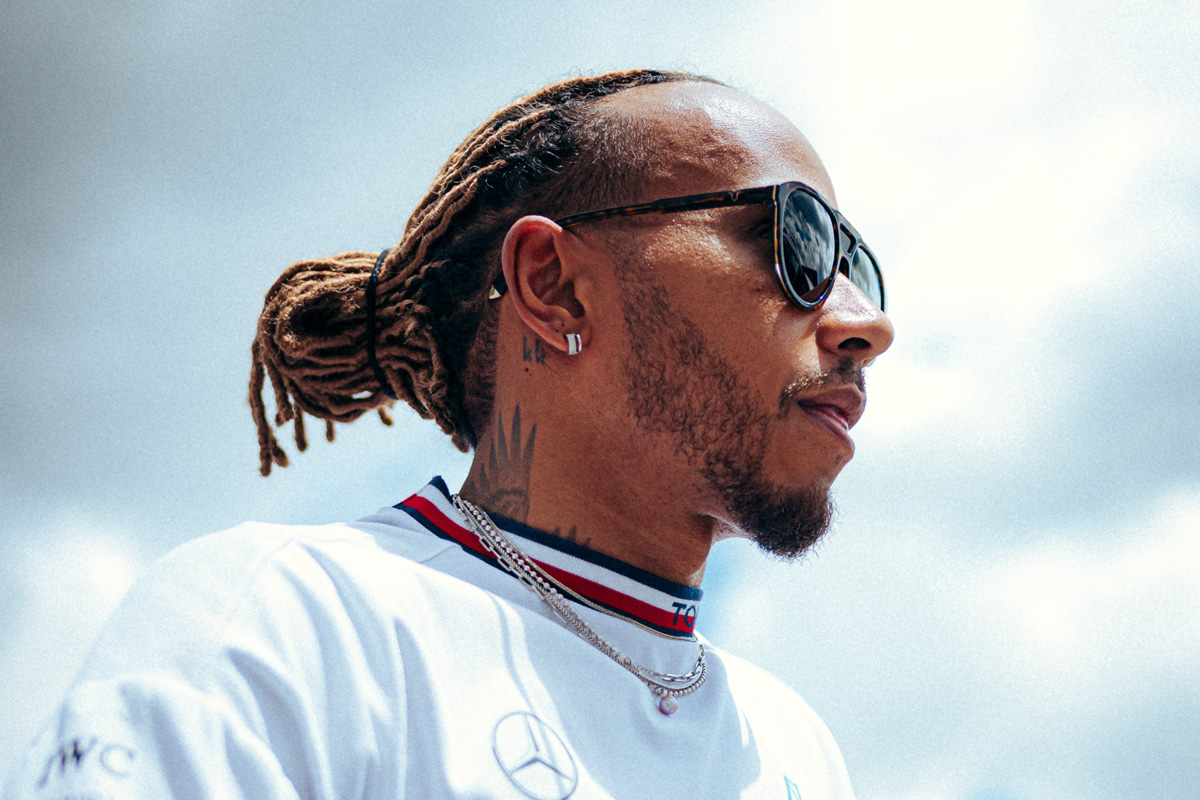 Lewis Hamilton has called for action amid the latest controversy involving racist remarks.

Formula 1 last night came out in support of the Mercedes superstar, following the emergence of a slur three-time world champion Nelson Piquet used in reference to Hamilton.

An activist for change, Hamilton soon enough made his feelings known via social media.

“It’s more than language,” he wrote.

“These archaic mindsets need to change and have no place in our sport.

“I’ve been surrounded by these attitudes and targeted my whole life.

“There has been plenty of time to learn. Time has come for action.”

Mercedes team-mate George Russell quickly showed his support for Hamilton with a social media statement of his own: “Huge respect to LH. He has done more for the sport than any driver in history, not just on track but off it.

“The fact that he and so many others are STILL having to deal with this behaviour is unacceptable. We all need to stand together against discrimination of any kind.”

The saga comes amid the backdrop of Red Bull axing Juri Vips from its junior programme for using a racial slur online.

Hamilton heads into this weekend’s British Grand Prix – an event he has won on eight occasions – off the back of achieving his second podium of the season.

After a lean run affected by severe porpoising, the 37-year-old was a much improved third at the recent Canadian Grand Prix.

He is sixth in the 2022 drivers’ championship, still 34 points behind compatriot Russell, who has finished every race this season inside the top five.