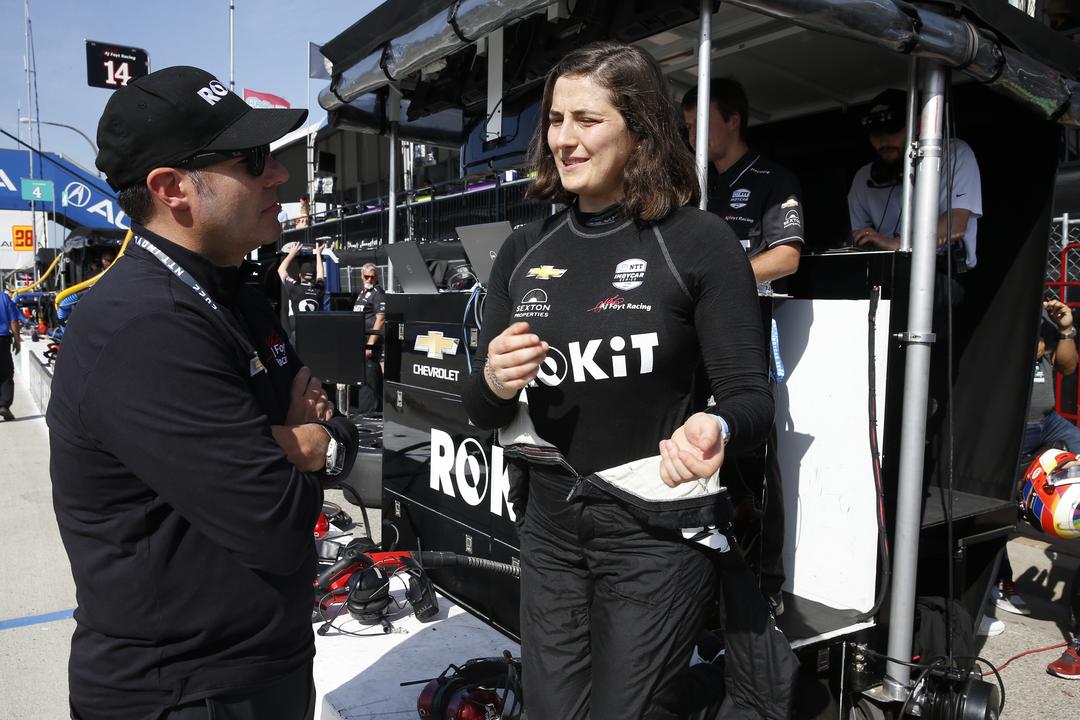 This weekend’s Mid-Ohio round could be Tatiana Calderon’s last in IndyCar for the foreseeable future due to a sponsorship shortfall.

The rookie contests the road course and street circuit events in the #11 AJ Foyt Racing entry, which is in jeopardy due to what the team has described as “funding issues” pertaining to primary sponsor Rokit. 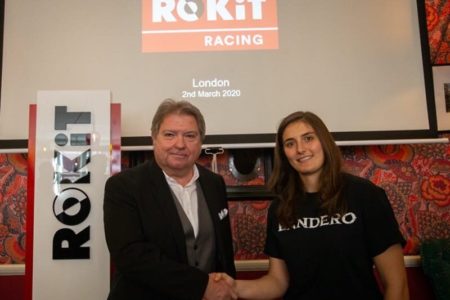 The “global conglomerate”, as Rokit describes itself, was an existing backer of both AJ Foyt and Calderon when she joined the squad in what ultimately became an expansion to a full-time three car programme.

Team-mate Kyle Kirkwood is safe because the #14 Chevrolet is not “solely dependent” on Rokit, while the #4 entry of Dalton Kellett enjoys primary backing from K-Line.

“The future of the No. 11 Chevrolet beyond this weekend’s race at Mid-Ohio is not guaranteed due to funding issues with primary sponsor ROKiT which Team President Larry Foyt is trying to resolve,” the team advised in its event preview.

Larry Foyt commented, “We are trying to work through a difficult situation as I know ROKiT wishes to continue the program but there are some issues which may prevent that.

“We will continue to either resolve it with ROKiT or try to find alternate funding which is difficult at best at this point in the season.

“The No. 14 entry will run the entire season as it is not solely dependent on the ROKiT funding.”

A Rokit exit would presumably also have implications for JR Hildebrand.

He is set to drive in all five oval races in what the team referred to as the “No. 11 ROKiT Chevrolet” when it announced the programme in March.

For the Indianapolis 500, long-time AJ Foyt sponsor ABC Supply took pride of place on the car, with a striking Stars and Stripes livery.

However, a one-off role as a primary sponsor would be consistent with the fact that the team fielded Car #1 as a one-off in the ‘500’ last year, for Hildebrand’s only start of the season.

Car #11 thus seems an unlikely starter for the Iowa double-header and Gateway, assuming the worst unfolds for Calderon.

While she and Hildebrand might be nervous about their place on the grid, Kirkwood has already reached an agreement to return to Andretti Autosport in 2023, having won the Indy Lights title with the team last year.

As always, this weekend’s IndyCar race at Mid-Ohio can be seen live and ad-free on Stan Sport.