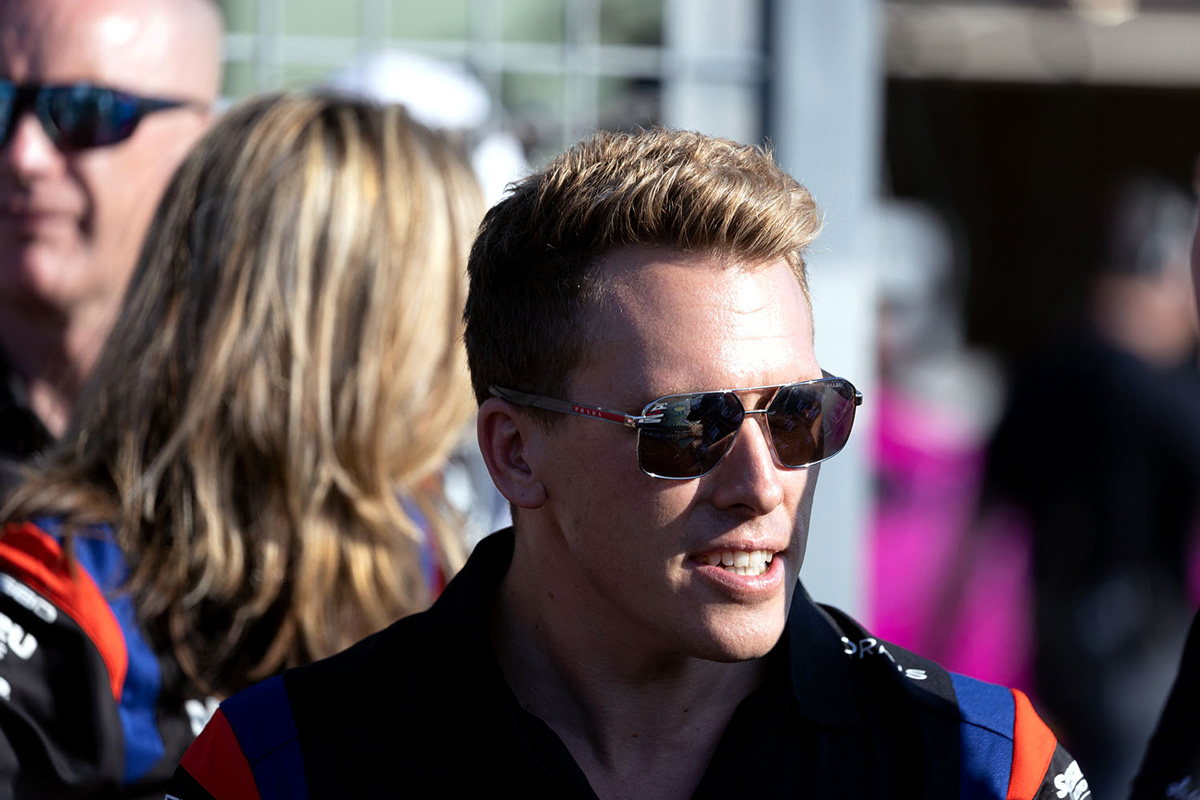 With his team’s 2022 championship ambitions having faded, Ryan Walkinshaw has two particular races in his sights to send off Holden on the ultimate high.

The Holden Commodore will be replaced by the Chevrolet Camaro when the Gen3 era of the Repco Supercars Championship finally commences next year.

Confirmation that Adelaide will host this year’s season finale on December 1-4 means there will be the most fitting of all locations for the brand’s last ever race.

Elizabeth, the former home of Holden, is located half an hour north of the Adelaide CBD.

“Obviously being the mecca of Holden manufacturing, it’s a very special place and a fitting place for the Holden lion to breathe its last breath on the race track,” Walkinshaw told Speedcafe.com

While Walkinshaw Andretti United – formerly the factory Holden Racing Team – will make a historic switch to Ford next year, there’s plenty of feeling attached to one last hurrah with the Lion.

“We’re here to do the Holden fans proud in our final season of racing with them, and also want to send off Holden on a high because this will be the last ever season that we’ll ever see a Holden badge on a race car for the rest of history,” said Walkinshaw.

“So it is important to us that we do what we can to make sure there’s something to celebrate there.”

The Bathurst 1000, and the Sunday leg of the Adelaide 500 have been circled as the key on-track chances to drive unforgettable celebrations.

“There’s two races that everyone is going to want to win if you’re in a Holden car this year, as opposed to one,” he continued.

“It’s going to be a pretty landmark moment for a lot of us, and a very sad day for Holden enthusiasts both within Supercars and outside of Supercars.

“It will be a pretty special moment for whoever wins that race and it will be very much a focus for us, finishing our time with Holden on as high a point as possible – ie on the top step of the podium on Sunday in Adelaide.”

Adelaide has been a happy hunting ground for WAU, including having been on the podium at the most recent race there in February 2020 via Chaz Mostert.