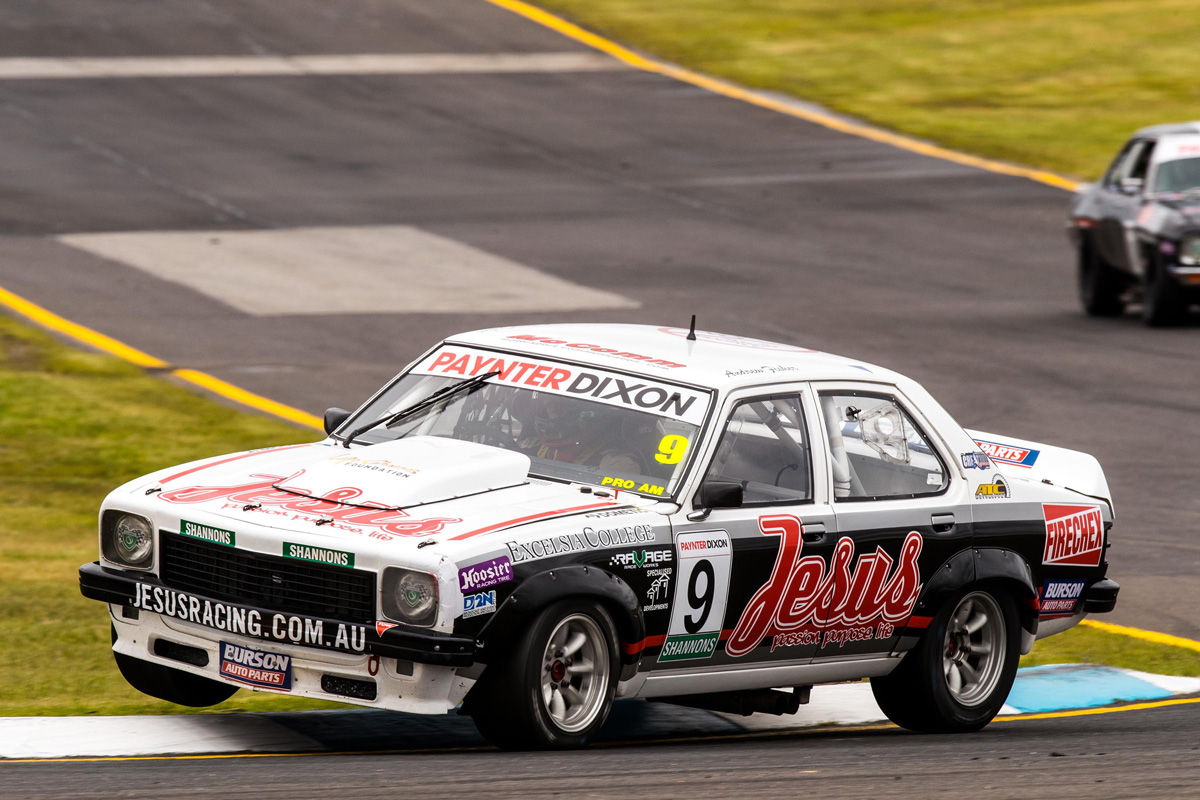 Andrew Fisher will switch from Ford to Holden for the upcoming Gulf Western Oil Touring Car Masters round in Townsville.

Subsequently, Fisher has turned to fellow racer Jim Pollicina to lease a Holden Torana A9X for the July 8-10 event.

“There was simply no Fords available, and Jim is a good mate and we have leased off him before,” explained Fisher.

“It is not a power issue [with the Falcon], rather it has to do with the car’s handling.

“We recently fitted a three-link rear end and at this stage we can’t get the front and the rear to work together.

“So rather than try and sort it all out on a race weekend, we would rather do private testing and get it right. I just want to go to a meeting and enjoy the racing without having to fix problems.”

Fisher has previously raced a A9X in 2019, that car now belonging to Peter Burnitt.

“The four-door is a race winner, Dean Lillie won one of the races at Bathurst last year and I know what a good operation Jim and Dean have,” said Fisher.

“I am really looking forward to Townsville, I like the track and the last time TCM was there, in 2018, I qualified third.”