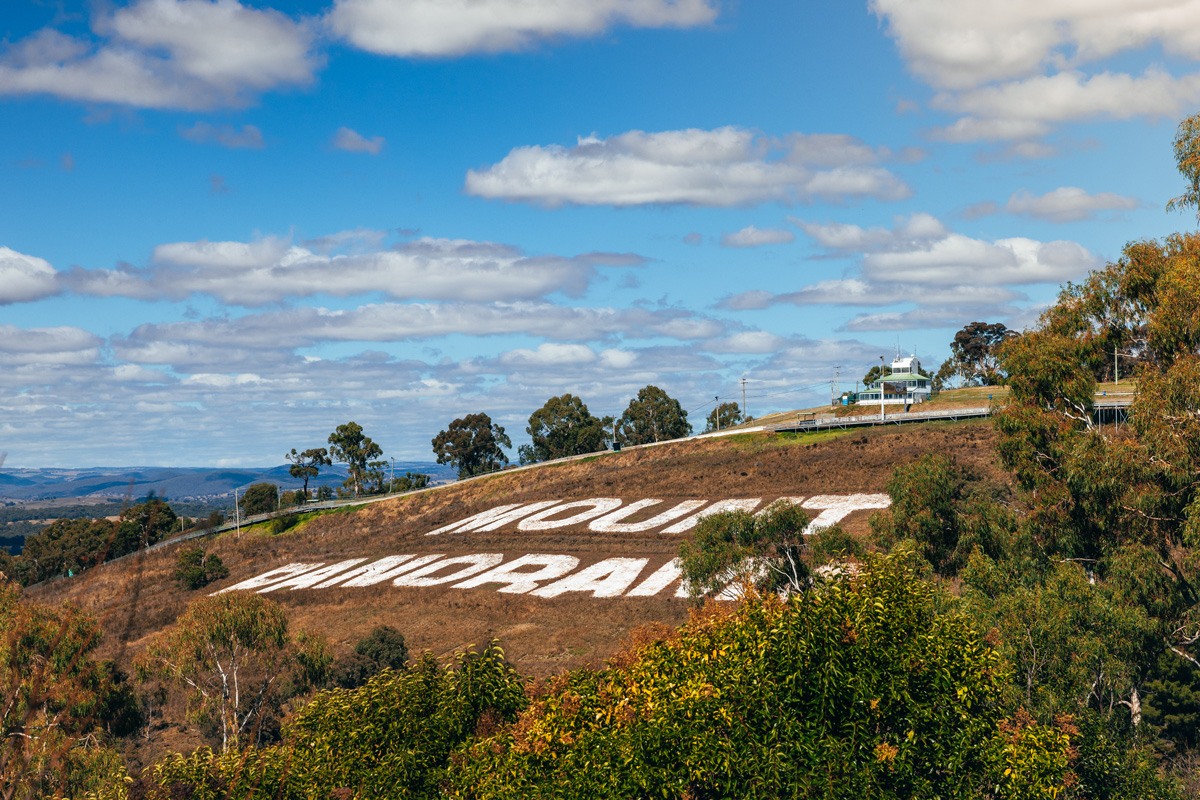 This year’s Bathurst 1000 is set to feature the largest main game field in almost a decade thanks to a flurry of wildcard entries.

This being the final year of the Gen2 Supercar makes for an ideal time to cash in on existing equipment floating around, before the new Ford Mustang and Chevrolet Camaro are introduced in the Repco Supercars Championship next season.

As many as four wildcards have been touted for the Great Race, led by Supercheap Auto’s return in conjunction with Triple Eight Race Engineering involving Craig Lowndes and Declan Fraser, and the revived Boost Mobile/Erebus Motorsport entry for Greg Murphy and Richie Stanaway.

Michael Anderson has also announced a tilt at his home race aboard a Dick Johnson Racing-built Mustang, while speculation has linked Matt Chahda to a separate effort.

That would make for 29 cars on the grid; 2013 was the last time more than 27 cars lined up for Supercars’ enduro at The Mountain.

The potential entries of Bathurst builder Anderson and Albury-based Super2 stalwart Chahda have a privateer feel to them reminiscent of the olden days.

Of course, every Supercars team these days is more or less a privateer by definition, given the decline of direct factory involvement.

But the Anderson and Chahda campaigns would be like something not really seen since 2015, when brothers Aaren and Drew Russell teamed up for a one-off Novocastrian Motorsport cameo at the 1000.

Rewind back to 2000, for example, when there were 55 Supercars on the Mount Panorama grid, and that type of starry-eyed, dream-chasing campaigner was common.

So, the upside is more cars on the grid, combined with a sense of nostalgia.

The downside? Potentially – and not necessarily relating to any 2022 hopefuls – a lower level of quality in the field, which could also translate to more time behind Safety Cars.

All in all, we want to know, would you like to see more privateer-type entries in the modern-day Bathurst 1000?