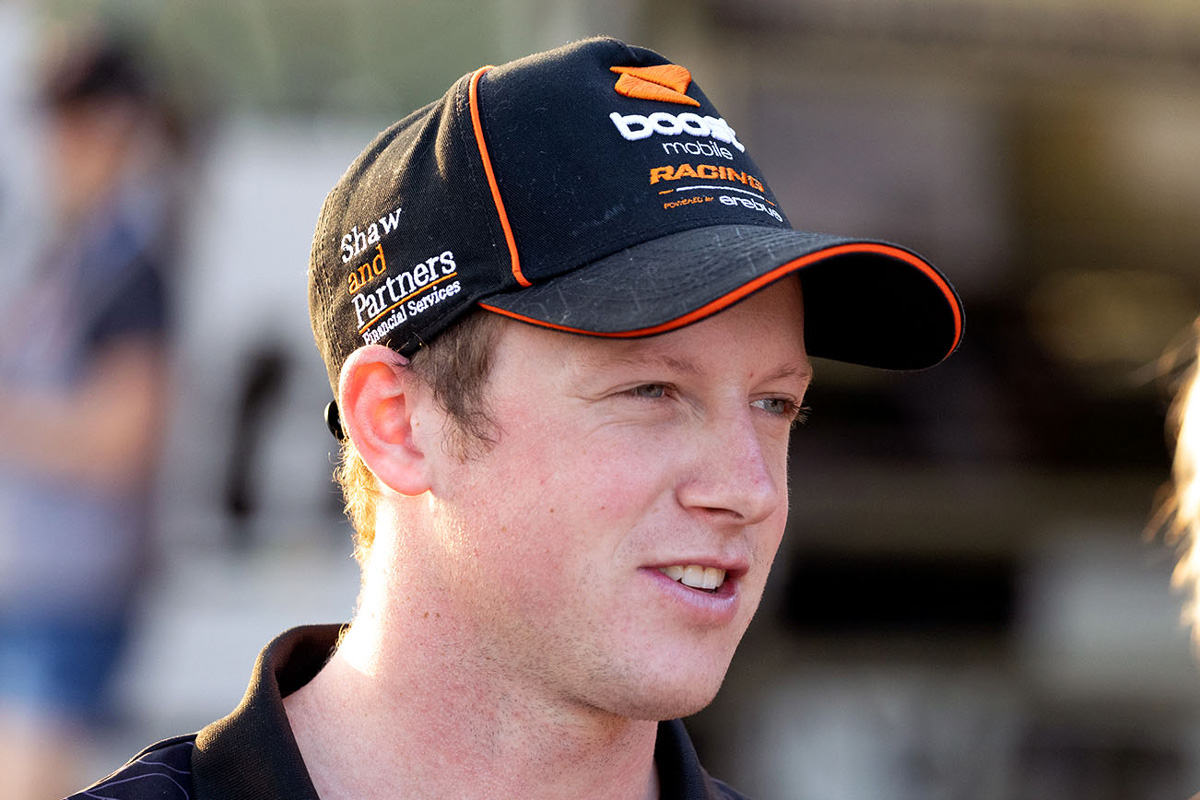 Will Brown has downplayed growing talk of a 2023 move to the Shell V-Power Racing Team as “just rumours”.

There is snowballing speculation in Supercars circles that the Erebus Motorsport young gun will replace Will Davison next year.

Brown, naturally, is not buying into the matter, but did note that any such talk was hopefully a position reflection on the job he and his #9 crew are doing.

“There’s obviously plenty of rumours going around,” he told Speedcafe.com.

“As a driver you always want to be the fastest driver you can be, and I guess having potential rumours going around is probably a good thing in a way.

A rookie sensation last year, it’s been tougher going in 2022 for Brown, who sits 16th in the championship.

After an inexplicable run of poor qualifying pace across Symmons Plains and Albert Park, Brown has been back on song of late, starting seven of the past nine races inside the top 10.

That hasn’t always translated into results, with a pit lane miscommunication and mechanical failure at Perth, a bungled stop at Winton, and an opening lap clash at Darwin all costing him points.

It has however been a welcome return of pace.

“We had really good pace at [Perth and Winton],” he said.

“Darwin we probably let it slip a little bit again and just didn’t quite have the pace that we wanted, but I’m quite confident that I can run in that top five every weekend as long as we get it right.

“The car set-up has been a lot better the last few rounds and all that sort of stuff, so feeling a lot more confident now.”

Brown was a top five finisher in one of the two 250km races at Townsville last year, where Supercars next heads to for the NTI Townsville 500 across July 8-10.