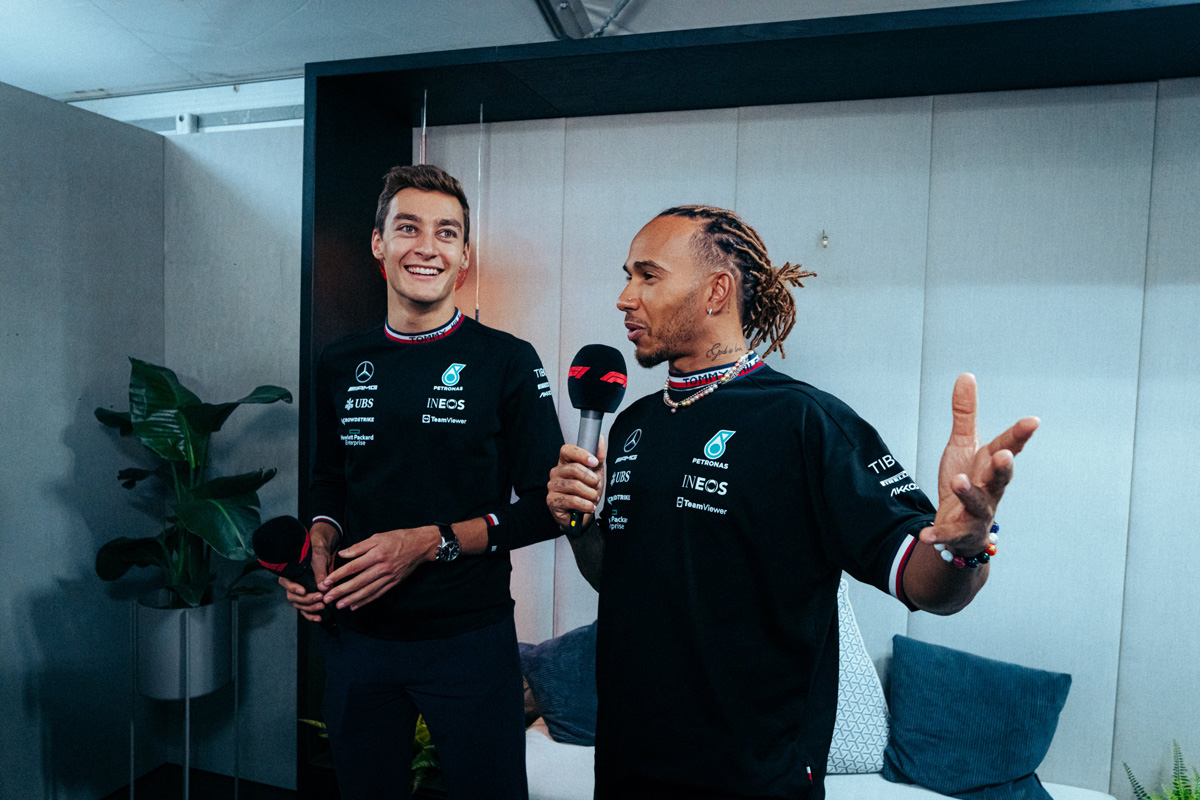 Mercedes Formula 1 supremo Toto Wolff is not yet ready to discuss whether seven-time champion Lewis Hamilton will drive on beyond next year.

However, the Austrian has indicated his delight with the driver line-up Mercedes currently possesses.

The Anglo-German squad has punched above its weight this year – at least in terms of maximising opportunities relative to its car performance – to have chalked up five podiums through the opening nine rounds.

Mercedes has more top five finishes than any other team thus far, and is just 40 points away from second-placed Ferrari, despite the Scuderia’s F1-75 frequently leading the field on outright pace.

There have been difficulties though, particularly with regards to vicious porpoising/bouncing, while Hamilton has often played second fiddle to George Russell.

Asked whether he could see Hamilton carrying on beyond his current contract which expires at the end of 2023, Wolff quipped: “Are we starting talking 2024 contracts? In June 2022?

“No, we are in a happy place with Lewis and there is no doubt that we are embarking the season and the next one in a good place.

“But having said that, I couldn’t wish for a better driver pairing.”

Many of the key seats appear to be sorted for next year, with Red Bull, Ferrari and Mercedes all set to field unchanged line-ups.

McLaren should also be status quo, save for any contract hurdles with Daniel Ricciardo, while Pierre Gasly (AlphaTauri), Esteban Ocon (Alpine), Kevin Magnussen (Haas), and Valtteri Bottas (Alfa Romeo) are among others who’ll stay put in 2023.