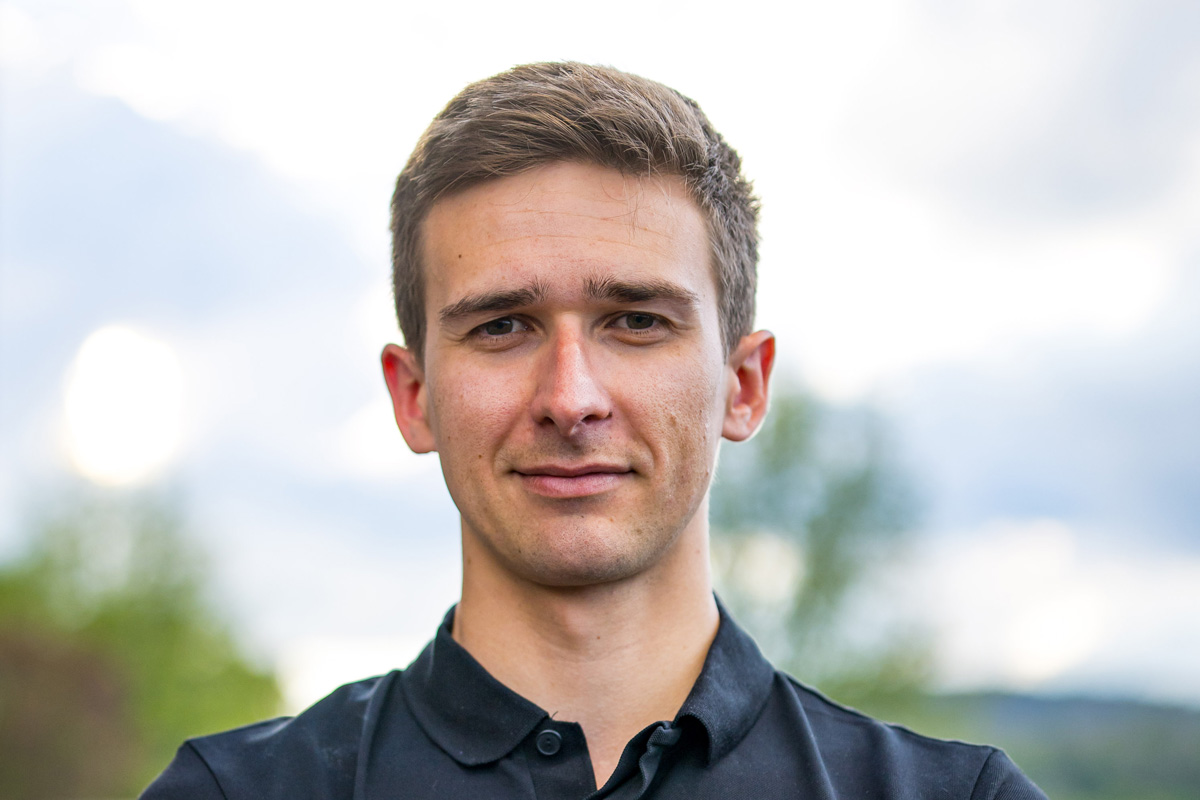 Matt Campbell has been named as one of eight drivers for Porsche Penske Motorsport’s 2023 programme across the World Endurance Championship and IMSA SportsCar Championship.

The German marque will return to the top level of prototype racing next year with its all-new Porsche 963, unveiled at the Goodwood Festival of Speed.

Porsche Penske Motorsport has not yet revealed which drivers will be allocated to which competitions, with the squad entering two cars in each of WEC and IMSA.

For Campbell, it’s a significant step, the Queenslander’s rise through the Porsche pathway including winning the Carrera Cup Australia title in 2016.

“Not only from the public but also from Porsche and Team Penske, who have written great motorsport chapters together in the past.” “After 7889 test kilometres during the first half of 2022, we’re on a very good path but there is still work to be done before the start of next season,” he said.

“I’m positive that we’ll be well-positioned when it comes to technology and we’ve also created the relevant team structures to set us up for wins in the thrilling competition between many manufacturers and different concepts.”

The Porsche 963’s official debut is slated for next January at the 2023 24 Hours of Daytona, although the car may be a non-competitive entry at the final round of the current WEC season at Bahrain as is permitted under testing regulations.