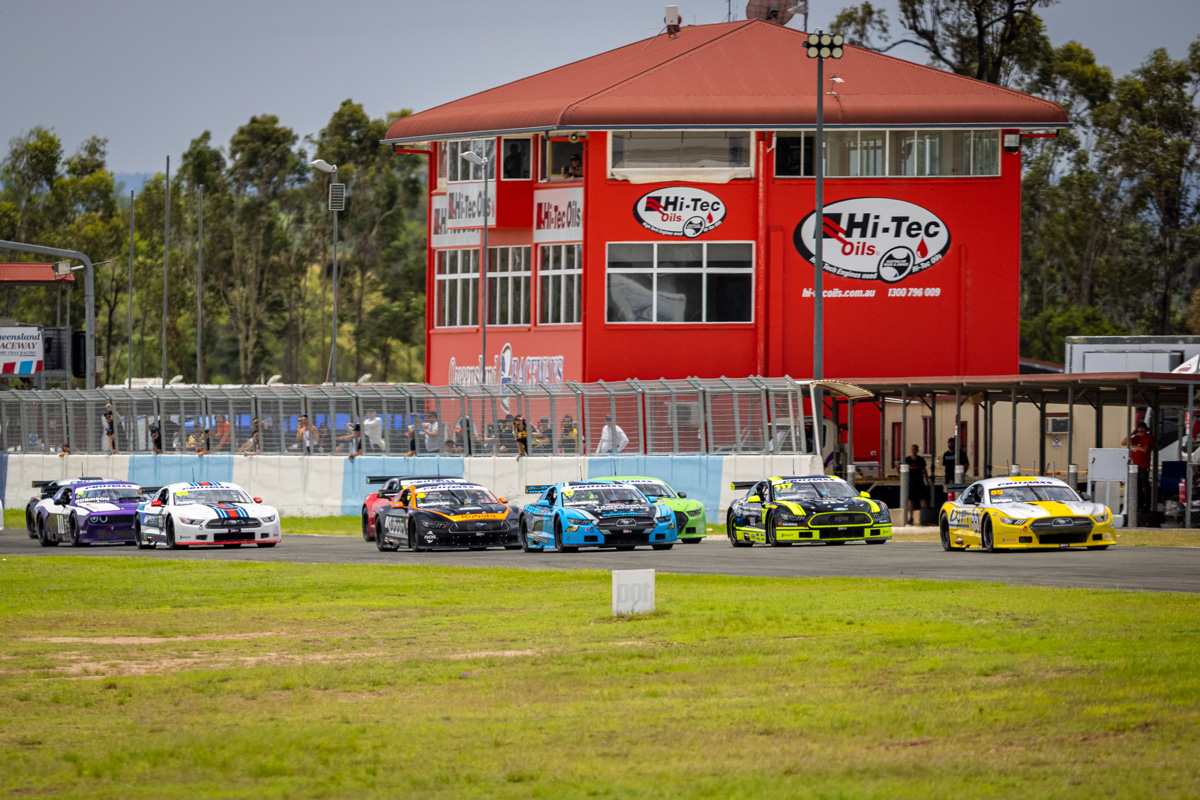 Bathurst 6 Hour winner Beric Lynton is among four new faces in the TA2 ranks this weekend as the category’s Northern Series rolls out at Queensland Raceway for Round 2.

Lynton is the most notable name in the group, having also twice conquered the Australian Production Cars Championship, and will have proven machinery beneath him for the occasion.

“We bought this car late last year off Craig Harris. It was Aaron Seton’s championship car which we ran Dalton Ellery in Trans Am earlier in the year,” said Lynton.

“We haven’t leased it out yet, we’re talking to a few people and this round popped up as an extra round before Trans Am and TA2 are back up here in August, so we thought we would have a bit of fun and come along and have a race.

“The car was there and I had my first drive of it just over a week ago out at Queensland Raceway. It was completely different to drive to a production car which I’ve raced most of the time.

“It was a good experience and an enjoyable car to drive, it’s a challenge getting your head about how to drive it differently.

“The biggest challenge so far has been carrying more corner speed. I’ve got to stop slowing it down too much for the corners and believe the tyres have got more grip than what we run in production cars, as we ran r-spec tyres compared to the slicks on the TA2 cars.

“There’s lots of other little things, nothing completely new or major. I’ve raced on slicks before, I’ve raced left-hand drive before, but just putting it all together will be the challenge having driven a paddle-shift production car for the last few years.”

Nash Morris currently leads the TA2 Muscle Car Northern Series framed by Hytek but will soon cede that mantle given he’ll miss Round 2.

Qualifying at QR begins at 09:52 AEST this morning ahead of four races across the weekend.