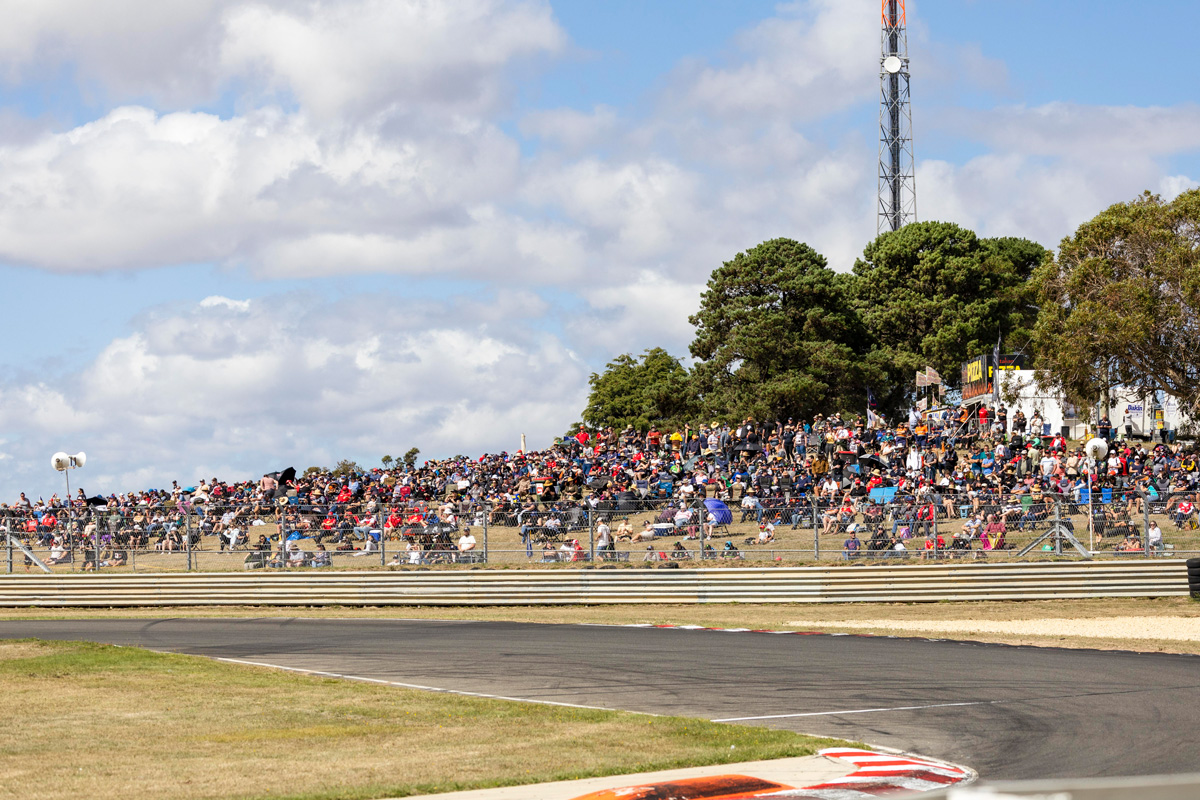 Vili’s Family Bakery has signed on as the official pie partner of the Repco Supercars Championship for 2022.

The partnership will see Vili’s pies and pastry products available to fans at Supercars events throughout the year, with key retail offerings and matched corporate menu inclusions.

Vili’s Cakes was established in 1968 when founder, Vilmos ‘Vili’ Milisits, was 19 years old.

The Milisits family moved to Australia from Hungary as refugees in 1956, and Vili left school aged 14 to work at a cake shop in Burnside, before starting his own venture on Manchester Street in Mile End, where the original Cafe de Vili’s is now.

Today Vili’s employs nearly 300 staff and the company’s products are enjoyed nationwide and across Asia, Europe and the Pacific.

The company’s head office and South Australian bakery is located in Mile End, while a second bakery, warehouse and office is located in Smithfield, New South Wales.

Josh Milisits said Vili’s was delighted to have won the exclusive Supercars supply-contract for some of Australia’s most iconic sporting events and venues.

“Vili’s Pies is a household name for many Aussies and Supercars fans and we are thrilled to be on board as the official pie for 2022,” Milisits said.

“Through our partnership, Supercars fans will be able to enjoy a Vili’s pie, sausage roll or pasty at food outlets at events and it will enable our brand, to reach a significant number of motorsport-enthused Australians who love our products.”

Supercars general manager of commercial, Jamie Black said Supercars is excited to have an Australian-owned brand onboard.

“We’re very happy to have Vili’s onboard to provide fan-favourite pies, sausage rolls and savoury foods at our events this year.”