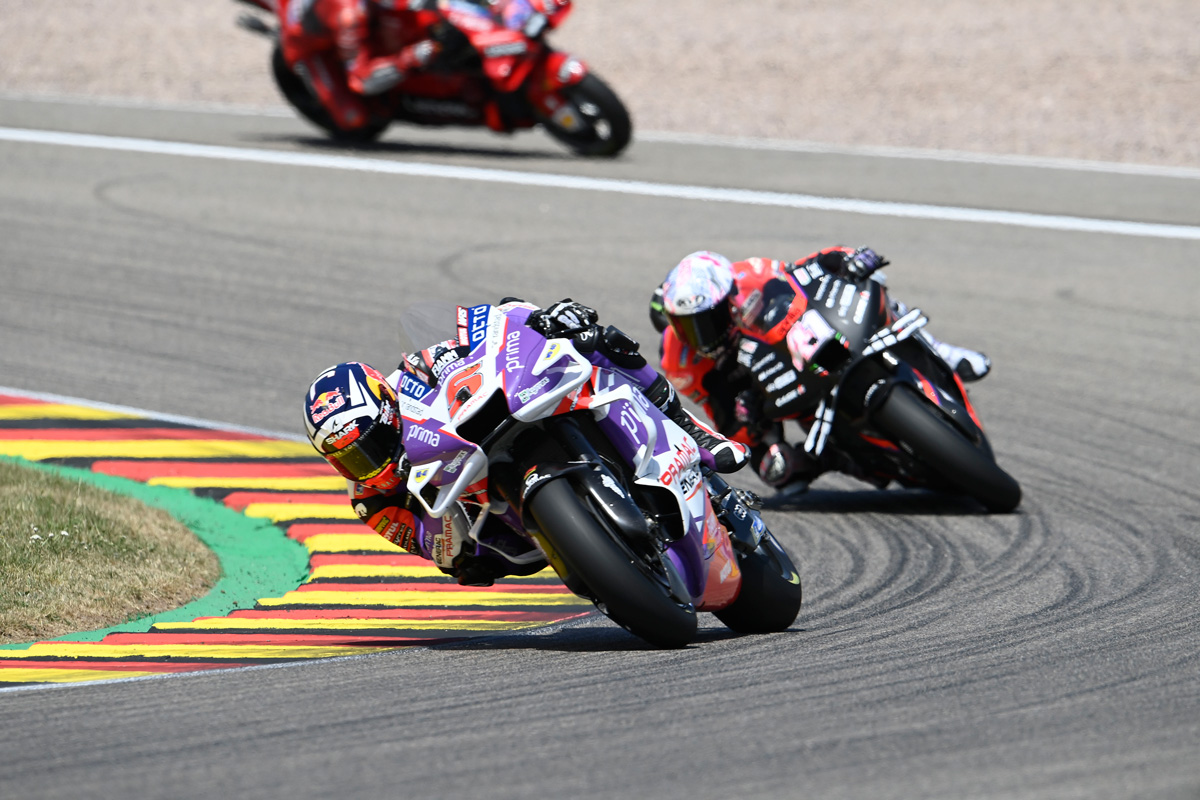 Fabio Quartararo has backed his compatriot Johann Zarco as the best choice for Ducati to promote into its vacant factory seat for 2023.

Quartararo is well on his way to a second successive MotoGP world championship, holding a commanding 34-point lead heading into the Dutch TT at Assen this weekend.

The Frenchman is under lock and key at Monster Energy Yamaha for the next two seasons, during which time there’ll be a changing of the guard at arch-rival Ducati’s lead outfit.

That’s because incumbent Jack Miller is off to Red Bull KTM Factory Racing, his seat having long been the subject of speculation as to which of Ducati’s second-year talents, Jorge Martin and Enea Bastianini, would be placed alongside the under-contract Francesco Bagnaia.

Both Martin and Bastianini have endured their ups and downs this season, and it’s now Martin’s Pramac Racing team-mate Zarco who is the Bologna marque’s highest-ranked rider in the championship.

Zarco is third, 27 points behind Aprilia’s Aleix Espargaro and 61 adrift of Quartararo.

That trio have dominated recent events, all recording top five finishes in the past four grands prix, and Quartararo feels Zarco should be a consideration in the Miller replacement talks.

“If you check the last five, six races, Johann has always been on the top fighting for the podium so of course, he’s for me the most consistent right now of Ducati,” said Quartararo.

“It would be great to have a fight [with him] like last year for the championship, like the first half in 2021.

“I don’t understand why he is not going to the full factory.”

Zarco admitted he’s not yet signed on the dotted line but is “almost 100 percent sure” that he’ll remain somewhere in the Ducati ranks for 2023, and has lightheartedly put himself in the mix for a promotion.

“They are not 100 percent sure who to put next to Pecco [Bagnaia]; by joking, I was talking to [Paolo] Ciabatti and [Gigi] Dall’Igna that if they have a decision between an Italian and Spanish one, they can take right in the middle and go with the French one!” he laughed.