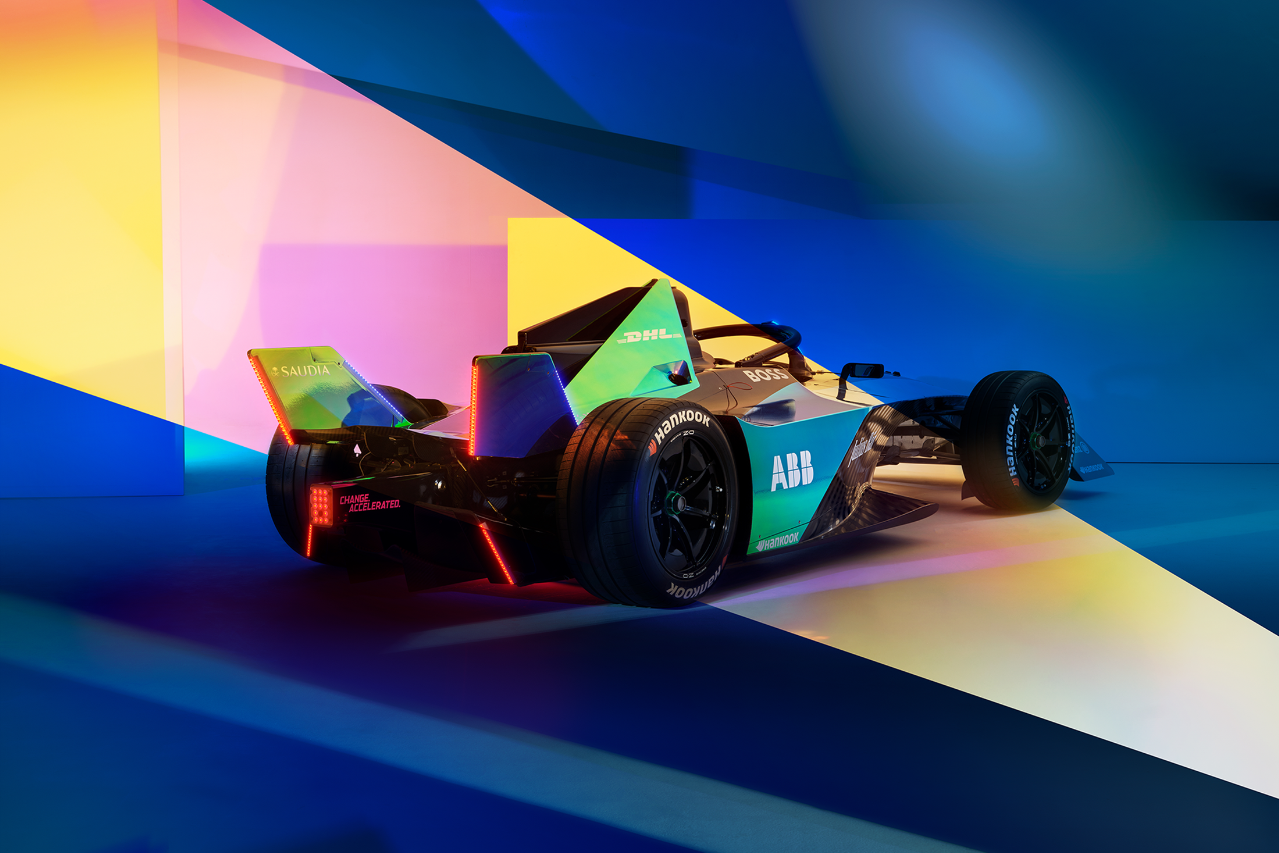 A render of a Gen3 Formula E car

McLaren Racing and Nissan have agreed to terms on a multi-year technical partnership in Formula E starting next year.

McLaren will join the field for season 2022/23 when the Gen3 era of the all-electric world championship begins, taking over the current Mercedes team.

Now it’s been confirmed that Nissan will supply its powertrain technology to McLaren throughout the Gen3.

The Japanese brand will also run its own factory team having acquired the e.dams outfit.

“Our new partnership with McLaren Racing will be a powerful one, as the association will inspire collaboration and knowledge sharing,” said Nissan chief operating officer Ashwani Gupta.

“The pioneering spirit and drive to innovate are characteristics Nissan and McLaren Racing share, making them an ideal partner for us in Formula E and as we continue to electrify our vehicles.”

McLaren CEO Zak Brown hailed the deal as critical to its ambitions.

“As we are shaping the team for its first season as McLaren in Formula E, we are naturally seeking the best partnerships and opportunities on every front – with the technical aspect being one of the key areas,” he said.

“Nissan have proven their knowledge, craft and commitment over the last four seasons in Formula E, and heading into the Gen3 era, we have full confidence that the collaboration will bring both parties much success.

“This will be a true partnership that will drive both the team’s performance and the development of the Nissan Formula E powertrain technology.”

Felix Rosenqvist could be in the mix for one of the McLaren Formula E seats, having signed a multi-year extension with the Woking organisation without specifying which competition he will drive for them in.

The Swede won three Formula E races before switching to IndyCar in 2019, first with Chip Ganassi Racing, and then with McLaren SP since the start of last year.