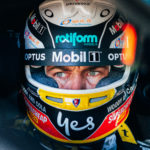 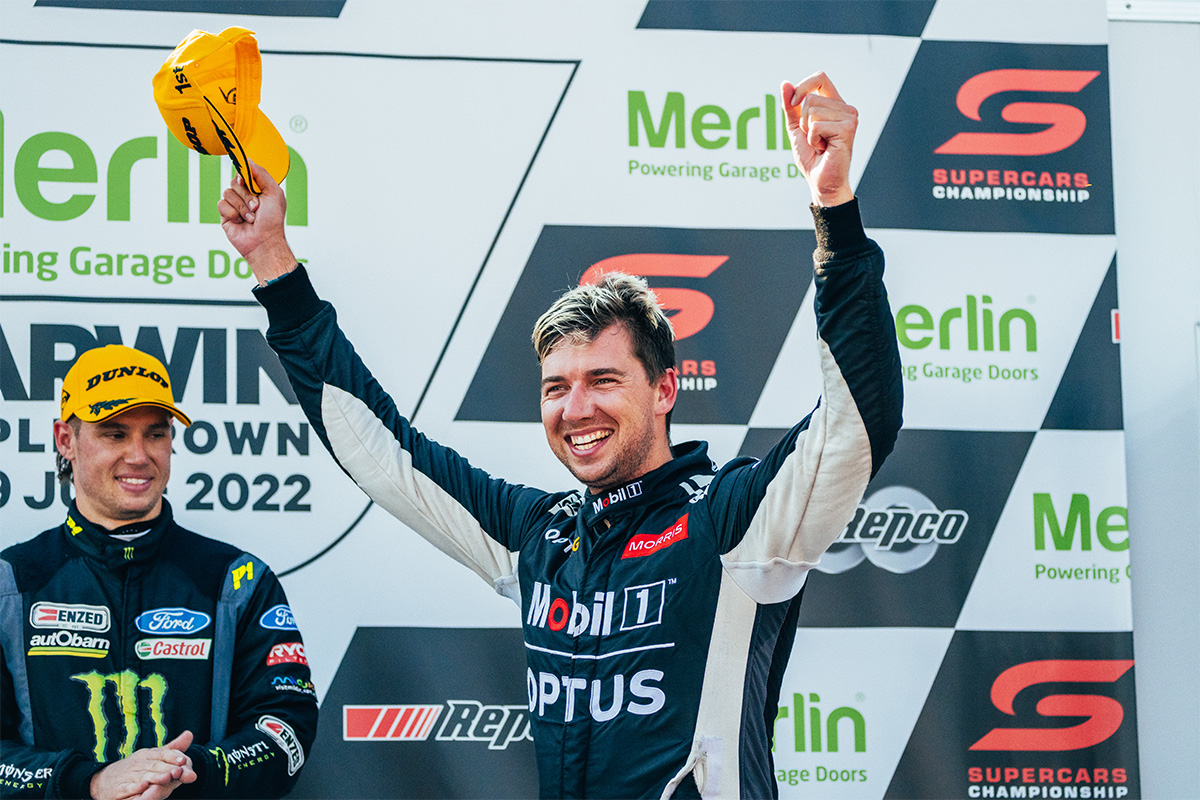 Chaz Mostert on the podium on Sunday

Hi everyone, wow… what a weekend in Darwin!

First thing first, how incredible was Indigenous Round! For us at Walkinshaw Andretti United, we were lucky enough to be partnered with KARI Foundation, who have an existing partnership with Optus, so it was really cool to continue that on the track.

All three cars looked amazing, and it was a real privilege to have two groups of Indigenous students from the Clontarf Foundation with us over the weekend, they were awesome, there’s definitely a few future mechanics and engineers in there.

Seeing the entire sport get behind it in various ways was amazing, and I’m sure it’s only going to get better each year. 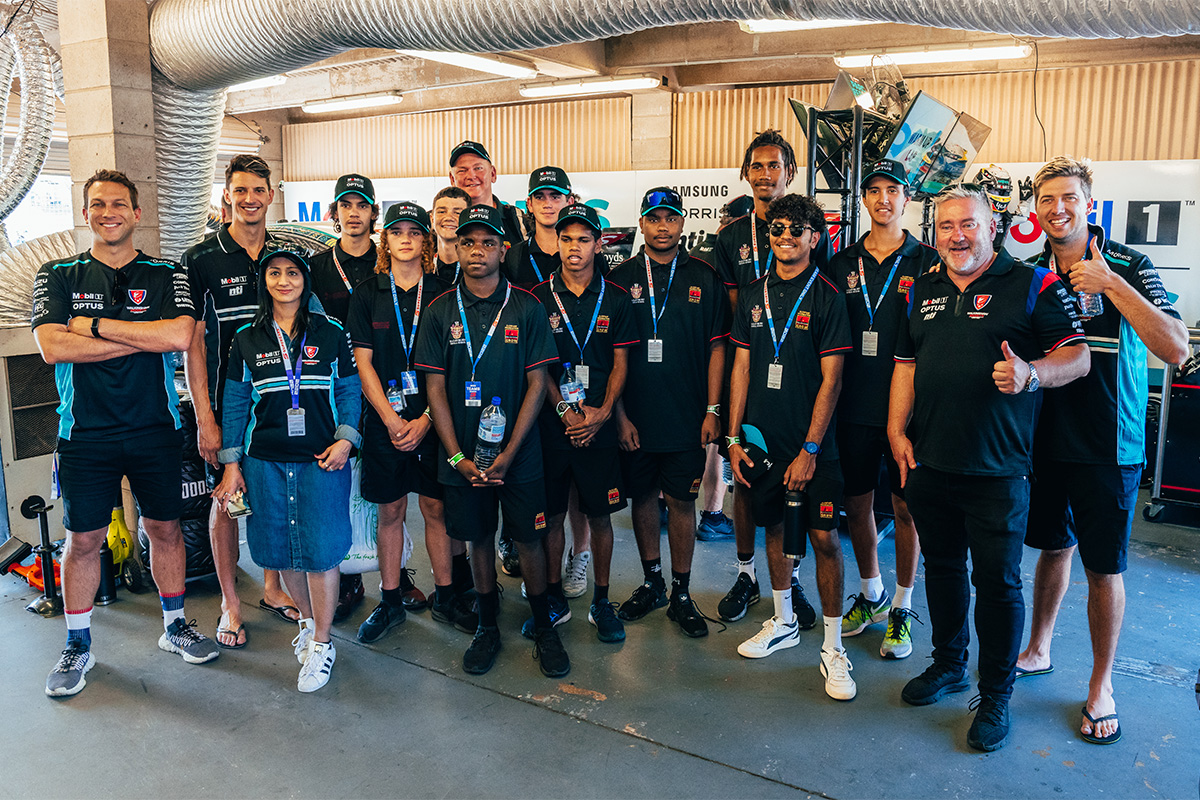 One of the Clontarf Foundation student groups

Now for the racing.

Up and down is one way of describing it, it was a weekend that had a bit of everything.

We started on Friday with two practice sessions, and it was really nice to be back to a three-day meeting. Not only do we get more time to work together as a team on the car, but it also allows us to get out and see the fans a bit more which we love.

Saturday we were thereabouts, and crossed the line in P4, but got disqualified for an infringement on the grid before the race. Not much to say about that one from the driver’s seat to be honest.

Rolling into Sunday we were pretty keen to get a result. What was cool to see was that all our focus was on the two races ahead of us.

The first race on Sunday was a little bit of follow the leader, I got up to P8 but that was about all we could manage in the hot air.

Sunday afternoon, the final race of the weekend, we started out of sixth, so a top five or a podium would have been a great result.

We rolled the dice with strategy and stopped on Lap 9, which was an amazing call from the guys in the pits. It put us into clear air, and I was a little bit surprised no one covered us off.

It gave me the race lead once everyone had stopped, but with just over 10 laps to go, the dreaded Safety Car came out which meant I had a mirror full of guys with fresh tyres, some of whom took four tyres as well. I wasn’t giving in without a fight, and we managed to hang on and win which we were all stoked with.

To be honest, it was probably one of the most memorable wins of my career. We had our backs against the wall, and responded in the best way possible. I’m so proud of this team and the way everyone works together. We keep saying it, but it really is a family.

It was awesome to see Nick [Percat] inside the 10 in both races on Sunday. He has had no luck this year, so I think this will be a turning point for him – and having Jayden [Ojeda] with us these last two rounds has been awesome, he’s got a bright future ahead of him.

Now, we are off to Townsville in a few weeks, I love any event we have in Queensland so I’m super keen for it, and we’ll have our eyes on some more silverware.

Hopefully see you up there! 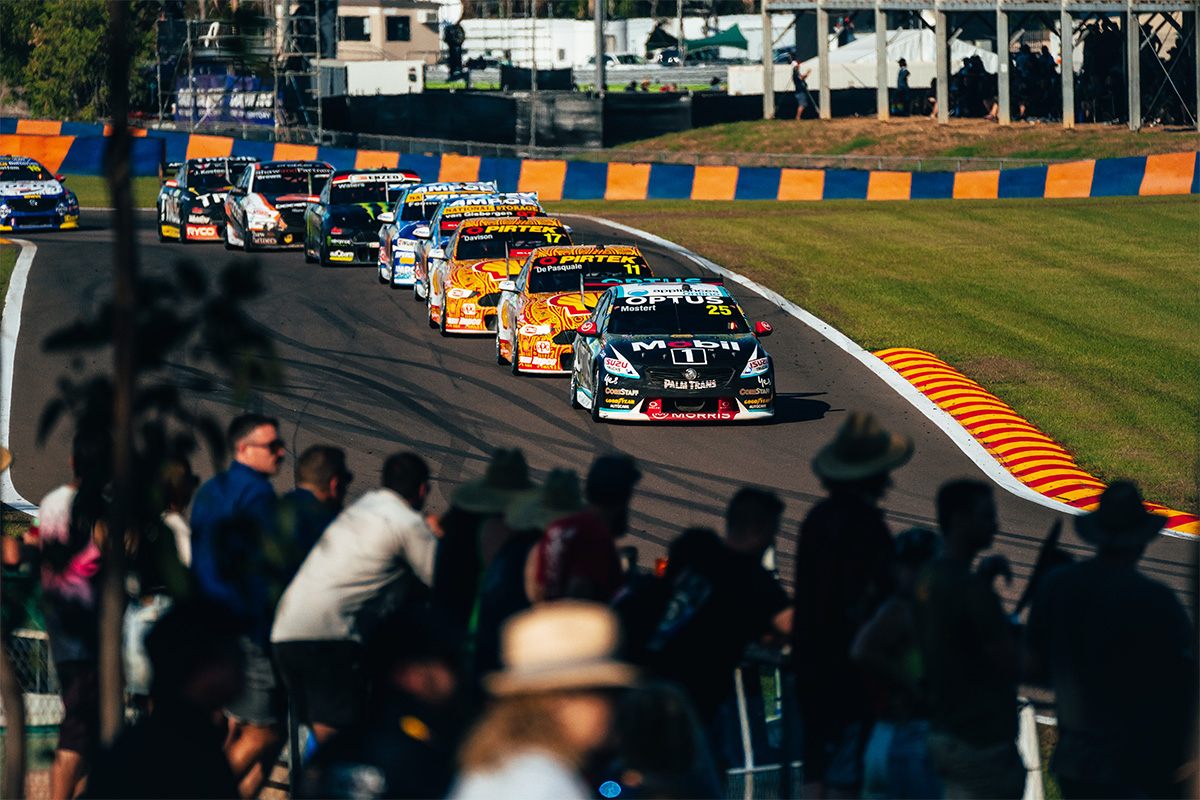