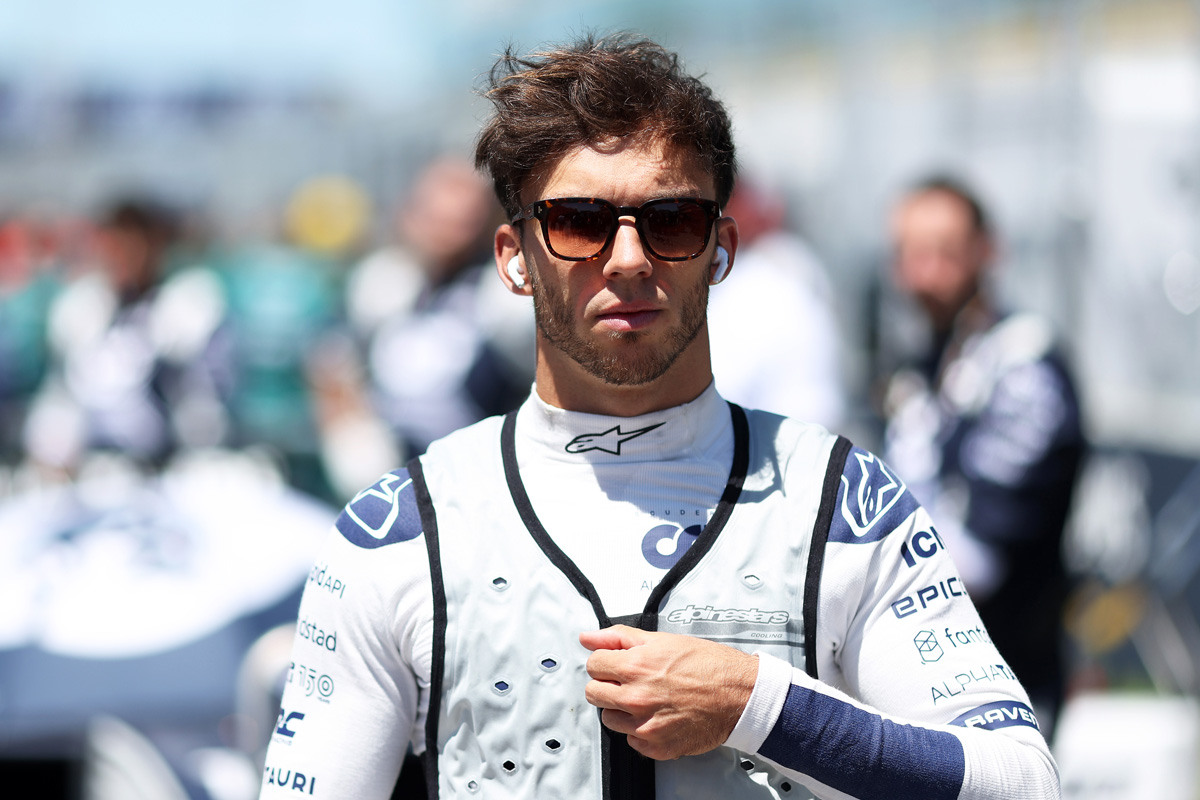 AlphaTauri has officially announced a one-year contract extension to keep Pierre Gasly at Faenza until at least the end of 2023.

That effectively ensured a continued blockage of the 26-year-old’s pathway back to the lead Red Bull squad, where he partnered Max Verstappen during the first half of 2019 before being demoted.

Gasly has rebuilt his reputation in the past three or so years, collecting a trio of podiums including victory at the 2020 Italian Grand Prix.

“We are really pleased to confirm that Pierre stays with us in 2023,” said Tost.

“He is definitely in the group of the best and most competitive drivers in F1 and has proven his abilities during all the time he has spent with us.

“Undoubtedly, Pierre can play a major role in the team having a successful season next year and it will be down to us to provide him with a competitive car, so that he can continue to deliver excellent results.”

Gasly added: “I have been with this team for five years now and I am proud of the journey we’ve been through together and the progress we have made. I’m happy to remain with my Scuderia AlphaTauri team.

“This year’s new regulations have created new challenges for us and being able to plan our development with the team for the next 18 months is a good working basis for the future.”

AlphaTauri is yet to confirm its second driver for 2023, with incumbent Yuki Tsunoda currently in his second season at the squad.