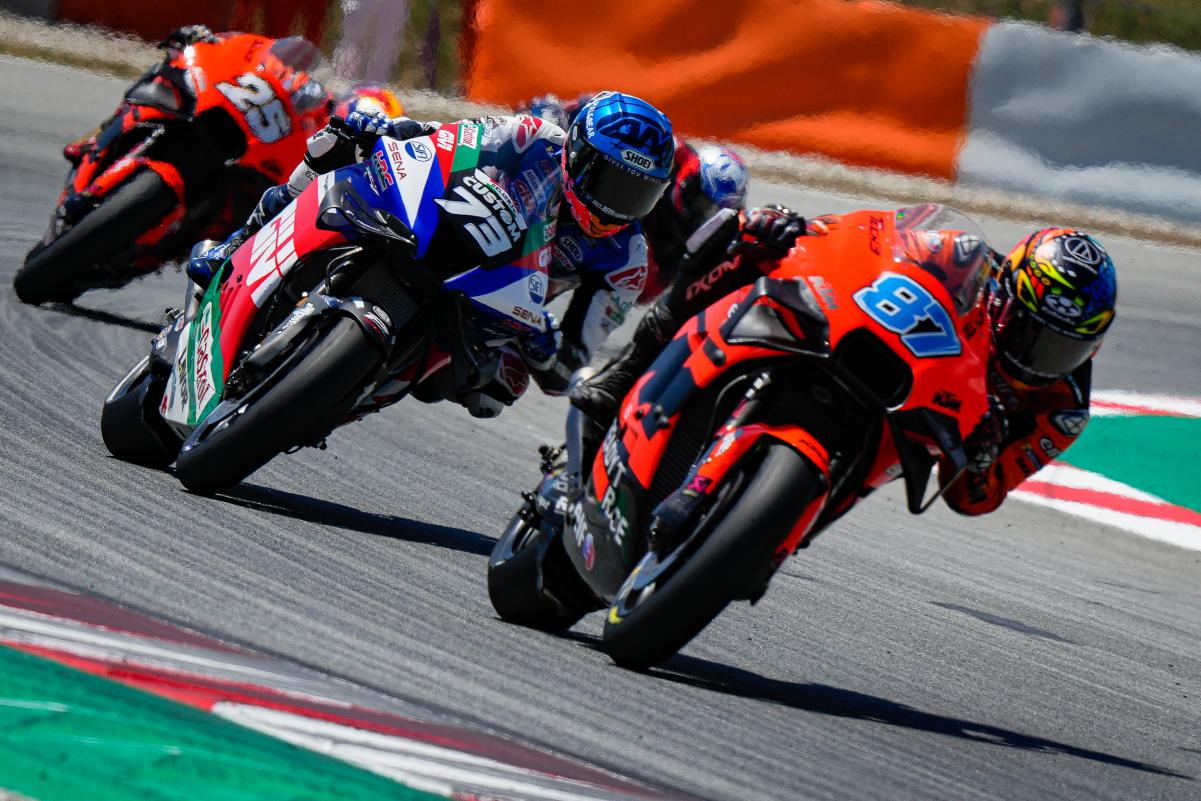 Tech3 KTM boss Herve Poncharal says he has ignored critics of Remy Gardner and Raul Fernandez, both of whom have now scored points for two MotoGP races in a row.

The dominant riders of the 2021 Moto2 world championship have been brought crashing back down to earth since making the step up from Red Bull KTM Ajo to the premier class together.

They remain 23rd and 24th in the MotoGP riders’ standings, the bottom two of the full-time riders, after 10 rounds out of 20 in 2022, but both have some level of momentum now.

Gardner finished 11th and 15th in the last two races while Fernandez, who had not scored at all in the first eight rounds, got his first point at Catalunya and another four for finishing 12th at the Sachsenring.

“We are very proud of what Raul and his team have been doing,” said Poncharal.

“The first races this year have been very challenging, but we never gave up, always continued pushing whilst we kept our heads down and did not care too much about the critics or the silly and easy comments.

“This makes me really happy that we are heading to where we want to be.

“A rookie season is never easy, and is always split into two: the first part of the year is about learning and is a difficult one, and the second one is about putting into application your learnings.

“More or less, the same thing applies to Remy Gardner.

“It is the second race in a row at the end of which he ends in the points.

“He worked well all weekend in Germany and pushed hard both in qualifying and race.”

Still, there has been tension within the Tech3 KTM Factory Racing camp, and neither rider’s future with the Austrian marque is yet certain.

In a spray delivered to Speedweek.com of his native Germany, KTM motorsport boss Pit Beirer said last month that MotoGP rider managers were the “the biggest plague that has befallen the paddock in recent years, except for corona[virus],” after criticism in the media from Gardner’s (Paco Sanchez).

Around that time, there was also Poncharal’s quip on MotoGP’s official podcast, when he said, “If there [are] no bad seats, please have a word with my riders.” 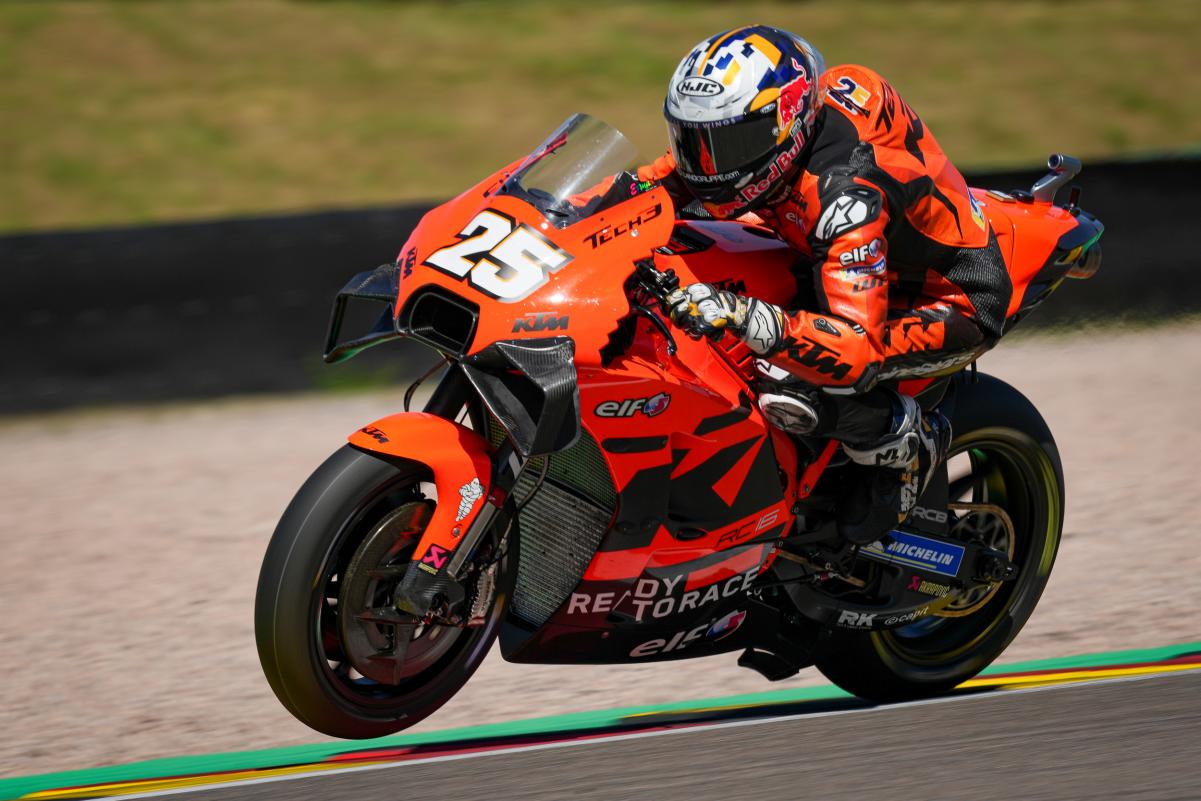 Then, in a MotoGP video published on its official website between the Catalan and German Grand Prix, Gardner himself said, “I think everyone has made an incredible step as manufacturers and I don’t think we managed to make that step this year.

“I’m trying to work as best as I can with KTM. I would love to stay in this paddock but at the moment I honestly don’t know.”

Meanwhile, there was also a shuffle of personnel behind the scenes which took effect at the Germany event.

The change was revealed by Gardner, with Poncharal explaining on the television world feed during the Sachsenring weekend that it was a decision instigated by the manufacturer.

“We have now Sebastian Risse, who was more involved with the factory team until Catalunya,” he said.

“This is an internal process inside KTM to have the people moving around and working with the factory team, working also with Tech3, which is treated as a proper factory operation by KTM, and there is nothing behind it.

“It is just an organisation that is moving, and I think this is hopefully for the better.”

He added, “I think Sebastian Risse, being a senior engineer from day one in that project, is also helping everybody to grow.”

The Dutch TT, the last MotoGP round before the summer break, takes place at Assen this weekend.