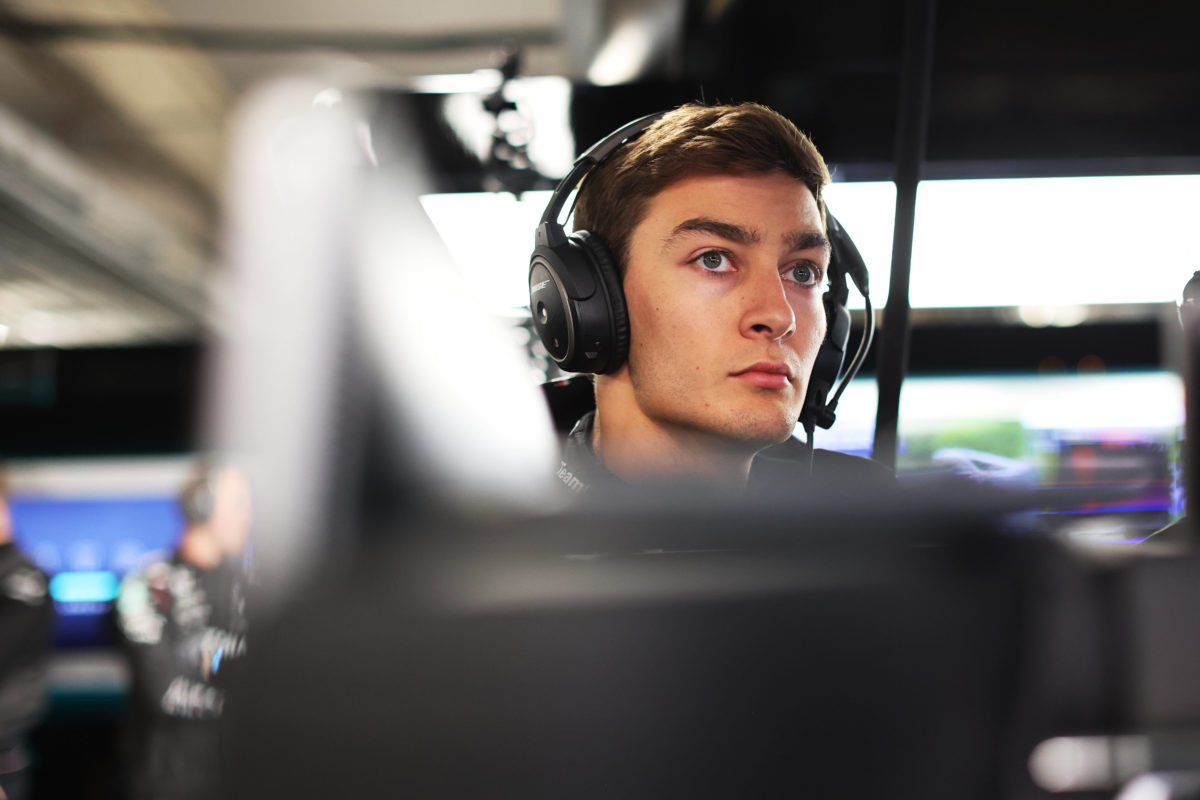 Mercedes driver George Russell says he is still enjoying the role he plays within the Grand Prix Drivers’ Association.

The Brit joined as director of the organisation, which primarily works in the interest of the drivers’ safety, at the start of the 2021 campaign.

He stepped into the role vacated by Romain Grosjean after the Frenchman left Formula 1 for IndyCar at the end of 2020.

“There’s quite a lot going on, to be honest,” Russell said of the role of late.

“I think Alex Wurz and Anastasia [Fowle], who’s another director, has been a huge part of this, and they do the majority of the work behind the scenes.”

Originally founded in the early 1960s, when its focus related more to the commercial interest of drivers, the GPDA was reformed over the weekend of the 1994 San Marino Grand Prix.

Alongside Russell, Wurz, and Fowle, Sebastian Vettel is also a director of the association, a role he’s filled since 2010.

Russell’s appointment in 2021 came at the same time as Fowles, while Wurz has been a director since 2014.

“I think we’ve all of us drivers have got a lot to be grateful for, for those two [Wurz and Fowle] especially.

“I think it’s good, something a little bit different, but [I’m] enjoying it.”

The GPDA has no formal place within the sport or its governance, though it has routinely lobbied for the drivers’ interests.

That, it’s understood, extends to a letter written to the sport’s key stakeholders earlier this year discussing the revised weekend format, among other topics.

“Between all of the drivers, we are incredibly united and we’ve got constant communication with Formula 1 and FIA to try and improve our sport in ever single aspect,” Russell said at the time.

“I think it’s important that between the drivers, F1, and the FIA, we’re all on the same page and we’re all pushing the same direction.”