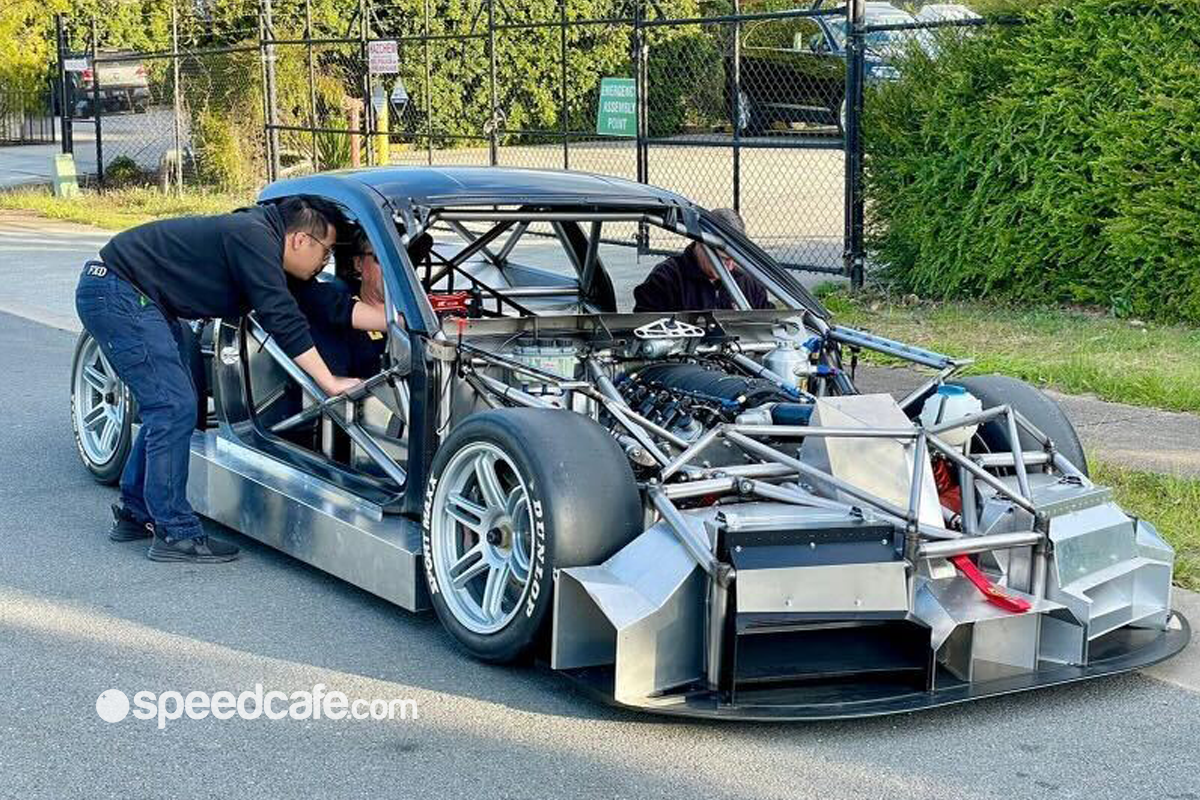 The new ‘MARC GT’ has been spotted

The new generation General Motors LS3-powered MARC GT vehicle has been spotted, with the body confirmed to be Mercedes C63-inspired.

MARC Cars Australia’s successor to the Mustang-inspired MARC II will be powered by the GM LS3 instead of the 5.0-litre Coyote of the previous two generations.

The latest specification car features a Mercedes C63-inspired front and rear, while the cockpit, or ‘spider’ as it is otherwise known is that of the previous-gen car.

Speedcafe.com obtained an image of the new MARC GT revealing the LS3 engine fitted, however, most of the panels were missing when photographed.

MARC Cars Australia owner, Geoff Taunton, confirmed to Speedcafe.com that the car is inspired by the latest C63 model Mercedes, with the prototype of the new MARC GT is in its final stages.

Testing is set to begin in August when the car is expected to be released, though production of customer examples will not take place until the testing programme is complete.

The first three will be delivered before Christmas, all going to plan, with the second batch set for delivery in early 2023.

It’s understood MARC Cars Australia is looking at running its own racing series in 2023, in which all three generations of vehicles from the business would be able to compete.

Aside from the LS3 engine and Mercedes-inspired body, the new MARC GT is not a far cry from its predecessor.

According to Taunton, the wheelbase is the same in length as the MARC II, with the centre of gravity also marrying up to that of the previous gen.

As already reported, the Holinger transmission and paddle shift remain, as do the Brembo brake package and PACE Innovations modular upright system. 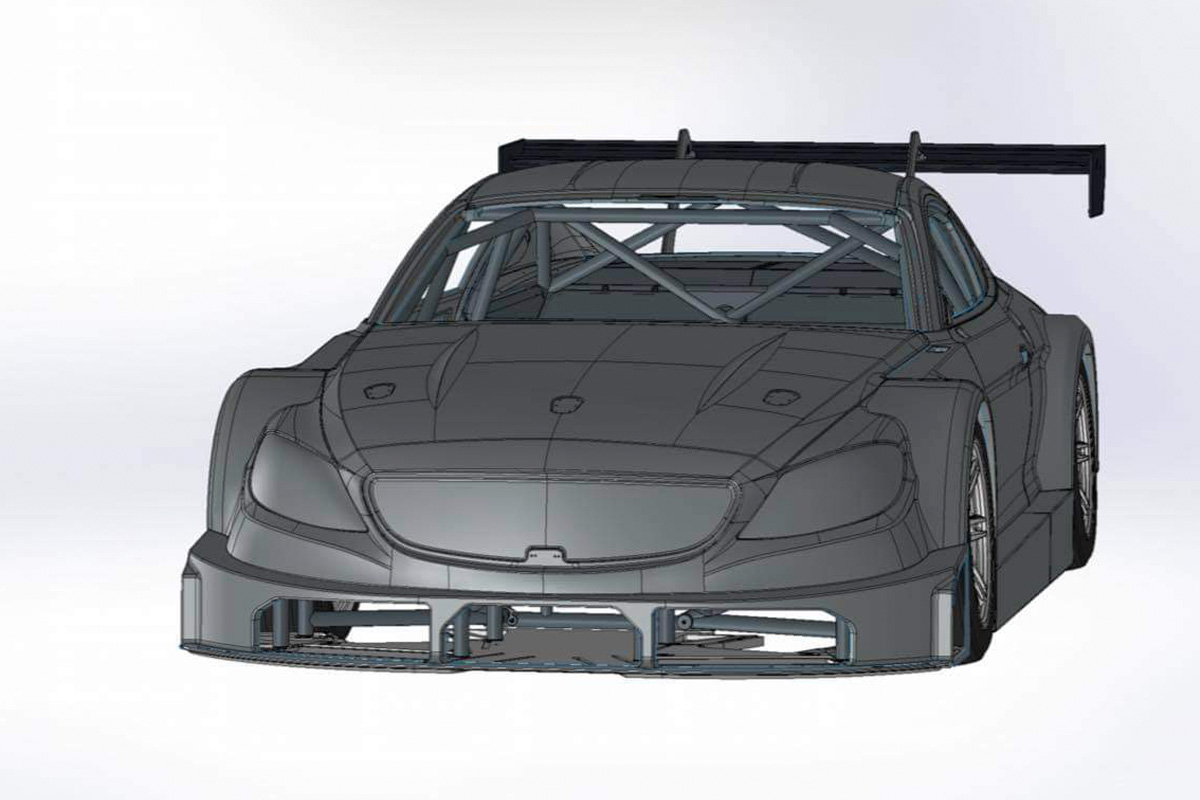 A digital render of the front of the MARC GT 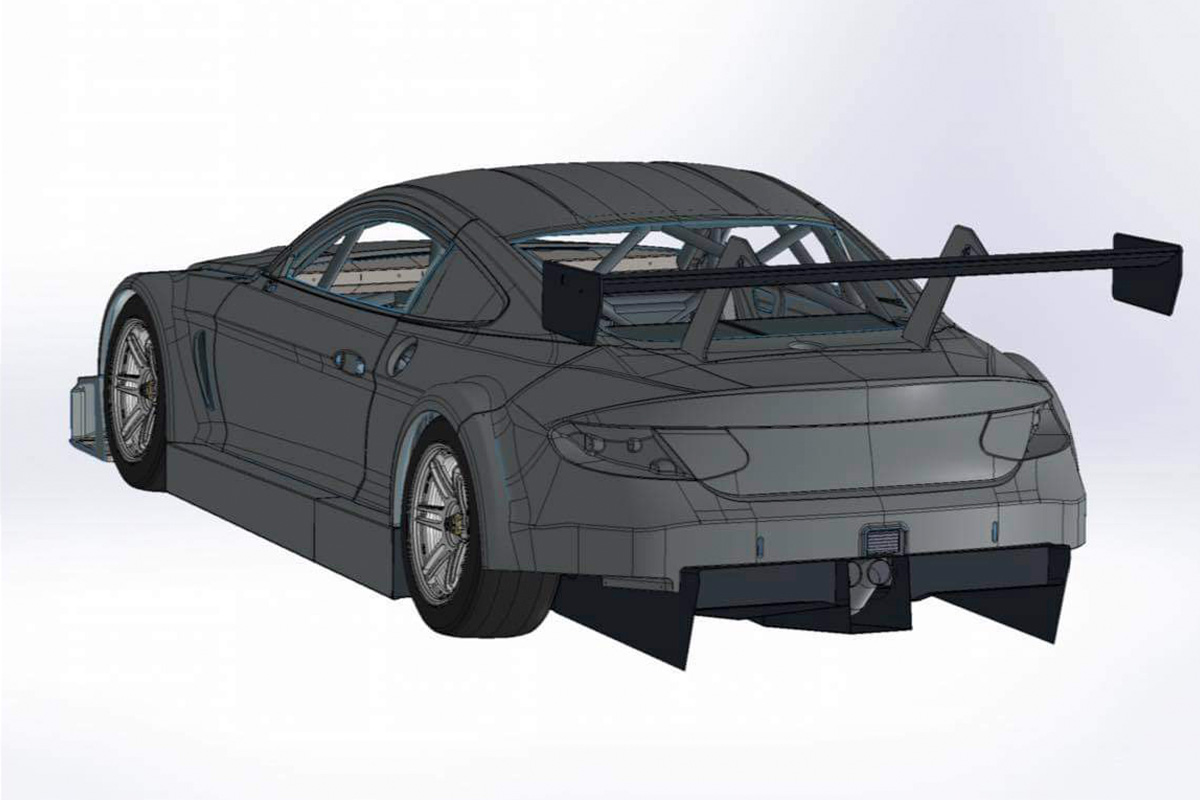 A digital render of the rear of the MARC GT