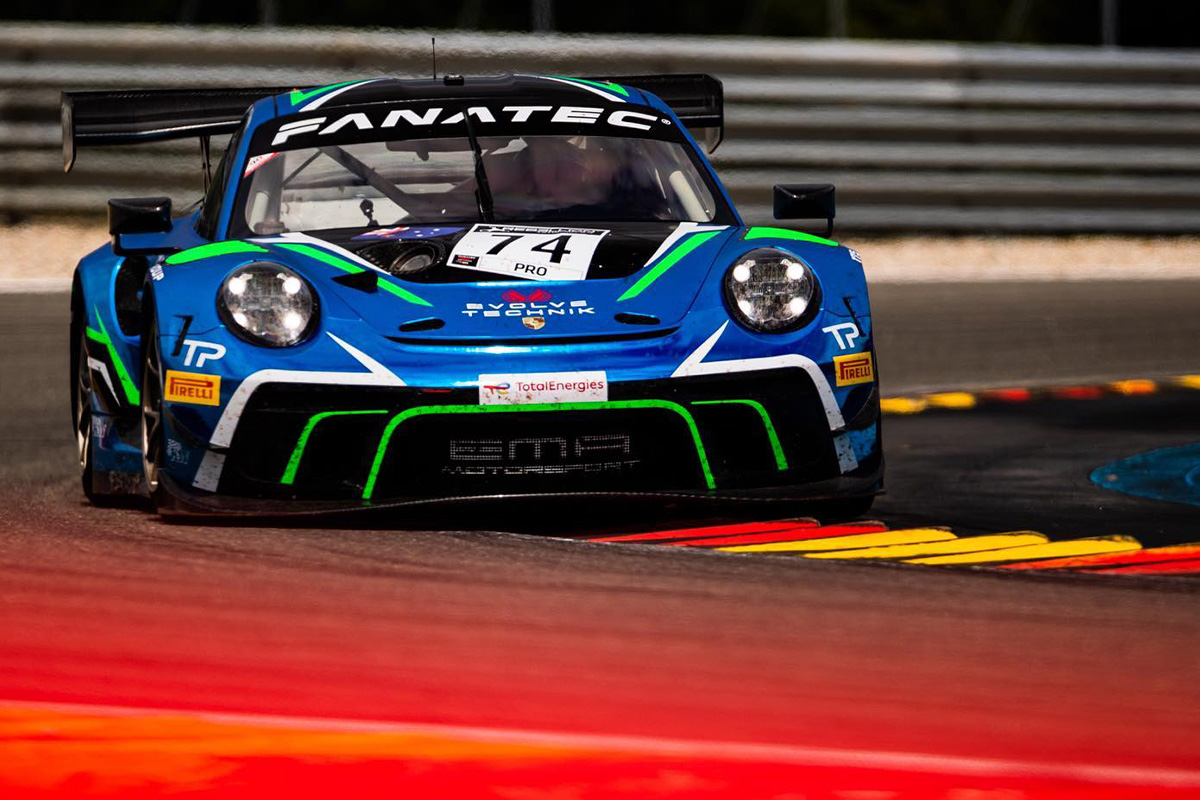 Matt Campbell set the fastest time in the final test session ahead of the TotalEnergies 24 Hours of Spa, while Team WRT led overall.

It was the final of four sessions over the two-day programme, which amassed 18 combined hours of running at Spa Francorchamps in preparation for the marquee race.

Audi squad Team WRT were quickest outright of the official test after Charles Weerts set a 2:17.461s in the opening session on Tuesday aboard the #32 Audi R8 LMS GT3 Evo II.

Bathurst 12 Hour-winning team SunEnergy1 Racing only completed 37 laps over the testing sessions and registered 56th outright on the timesheets.

The 24 Hours of Spa takes place from July 28-31, with more practice sessions scheduled during race week for teams to dial in their cars.