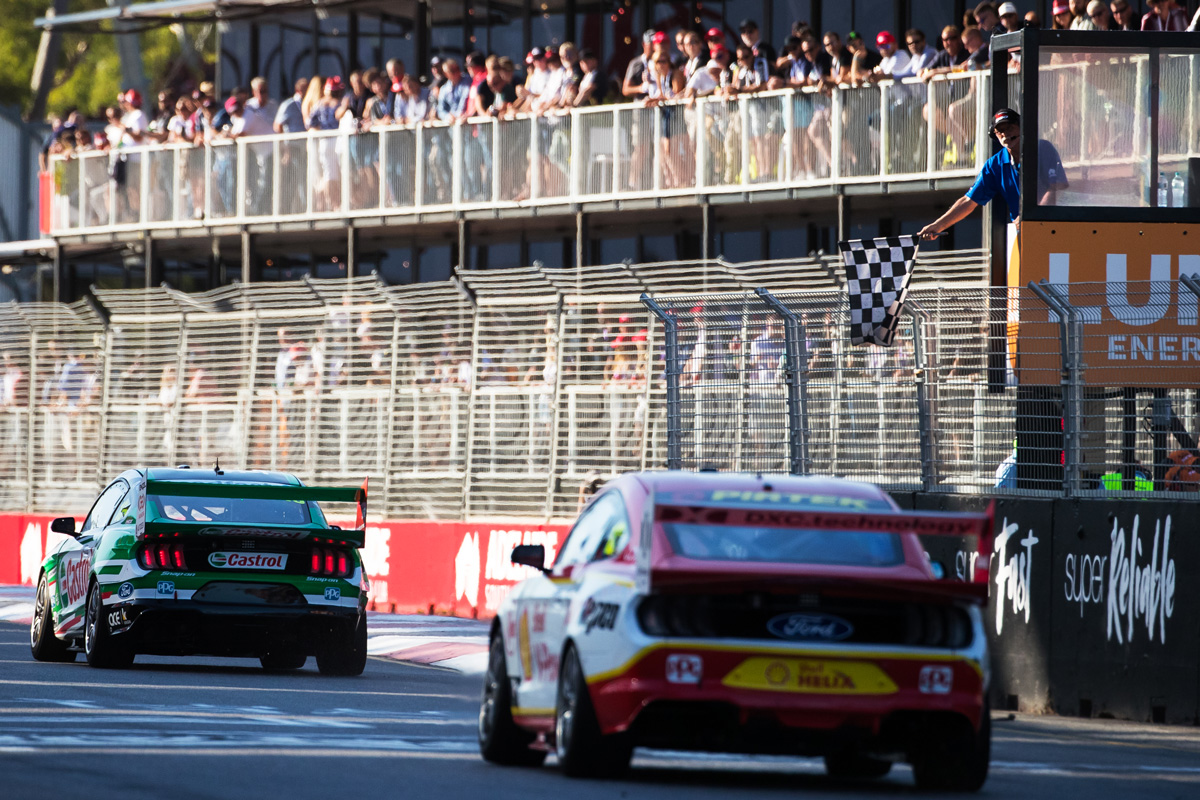 The Adelaide 500 will become the new annual Repco Supercars Championship closer after the announcement of a five-year deal to secure the event’s future.

That arrangement includes concrete confirmation that the popular street race will go ahead this year, across December 1-4, and will retain finale status until at least 2026.

Adelaide will also host Supercars’ gala awards night on the Monday after the event on each of those occasions, ensuring the City of Churches is the go-to place for deciding and distributing the major silverware.

It’s a marked change from a long run of being the traditional season-opener, right up until it was last held in February 2020 before being cancelled.

The Adelaide 500 was returned per an election promise by then state opposition leader Peter Malinauskas, who defeated incumbent Premier Steven Marshall in a March election.

“This is an historic moment for motorsport in South Australia – not only are we locking in the event’s return this year, but we are also securing the race for at least the next five years,” said Premier Malinauskas.

“I have every confidence hosting the final race in the Supercars Championship will become an integral part of the sport’s calendar in the same way the season-opener in Adelaide used to be.

“Coupled with hosting the end of season gala awards night, this promises to be a spectacular end of the year leading into the Christmas period.”

Supercars CEO Shane Howard made the trip south to join Malinauskas and South Australian Motorsport Board CEO Mark Warren in signing on the dotted line today.

“The Adelaide 500 is a spectacular event that showcases South Australia to a huge national and international audience and will be a fitting finale to the Repco Supercars Championship for the next five years,” said Howard.

“I want to thank Premier Malinauskas, the South Australian Government, Mark Warren and the SA Motorsport Board for their unwavering support and reviving this event to recreate what will be five incredible years of racing in Adelaide.”

With the Sandown and New Zealand 2022 rounds also confirmed in recent days as proceeding, a 13-event calendar will be a reality after all.

Discussions had floated around cutting one round from the schedule, given Supercars owner RACE has to pay teams an additional sum for every event beyond the minimum 12 in a single year – but the benefit of a broader calendar appears to have won out.

Albeit not yet officially confirmed, the Newcastle 500 will not proceed in 2022 but should return as next year’s season-opener.