Around half of ‘dilapidated’ Adelaide 500 track to be resurfaced

Around half of ‘dilapidated’ Adelaide 500 track to be resurfaced 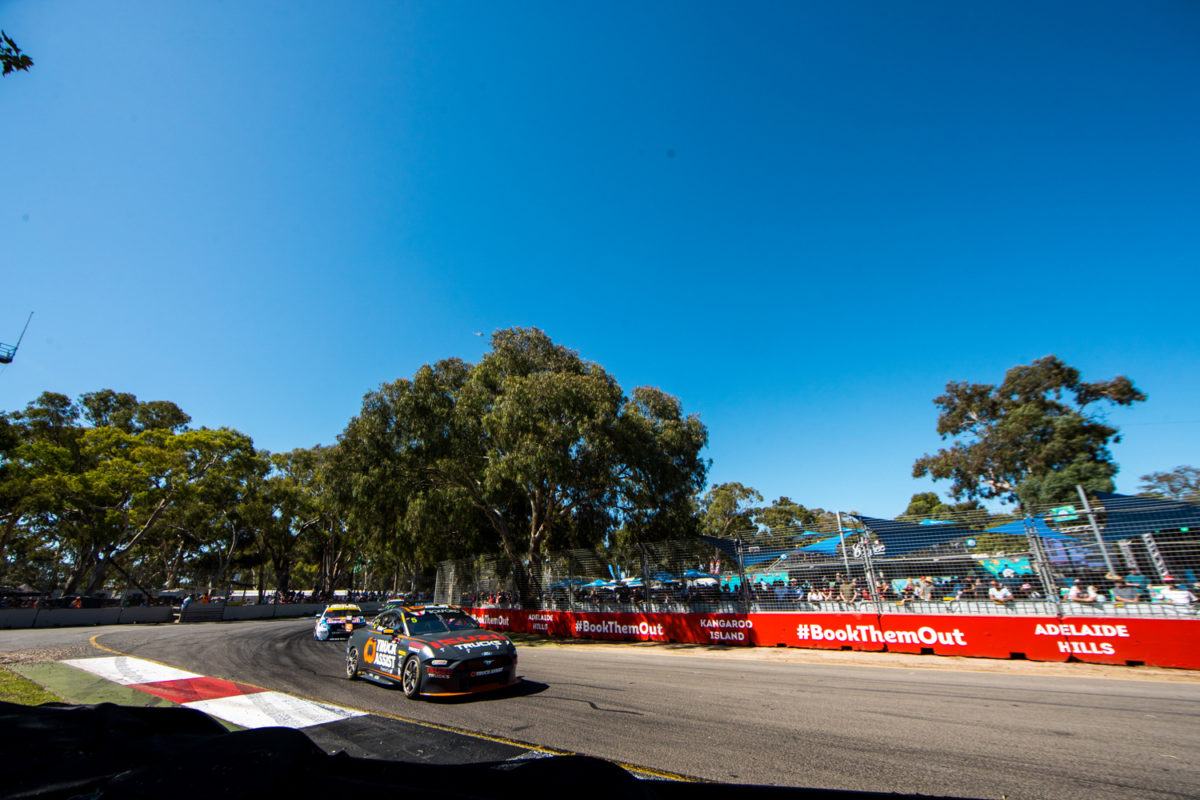 The Victoria Park section of the Adelaide Parklands Circuit

Details have emerged of resurfacing work which will be undertaken before the Adelaide 500 is set to return to the Supercars calendar in December.

Beginning on August 1, they will be undertaken from the Britannia Roundabout, all the way through the Victoria Park section where pit lane is located, and back around to the corner of Hutt Street and Bartels Road.

In race track terms, that is Turn 9 all the way back to Turn 7, with just the sections either side of Turn 8, sometimes referred to as ‘Adelaide Straight’ and ‘Brabham Straight’, untouched.

According to Warren, the works are needed to ensure that the Adelaide Parklands Circuit gets its FIA track licence, which was due to expire on February 26, 2021.

“Since the last event in 2020, the integrity of the circuit has declined and works are required to enable the Adelaide 500 in December,” he said.

“The track resurfacing and kerbing project is required to ensure a track licence is obtained from the controlling motorsport body, FIA.”

The pit paddock area will also be updated, with the concrete hardstand which dates back to the first Formula 1 Australian Grand Prix in 1985 set to be extended.

According to Warren, the paddock area had “deteriorated beyond its design life, had become unsafe and an eyesore not befitting of the parklands or as event space.”

The work will encompass more than just infrastructure necessary for motorsport directly, however.

Dirt paths in the area will also be sealed, creating a “legacy asset for Victoria Park”.

The Adelaide 500 was last run as Event 1 of the 2020 season on February 20-23, and was shaping up for a move to the opposite end of the calendar in the following year before it was axed in October 2020.

It is now poised for a return off the back of a change in government when the state went to the polls in March this year, with the new Premier Peter Malinauskas having made it a key election promise.

The 2022 event will be the season finale of the Repco Supercars Championship, on December 1-4.