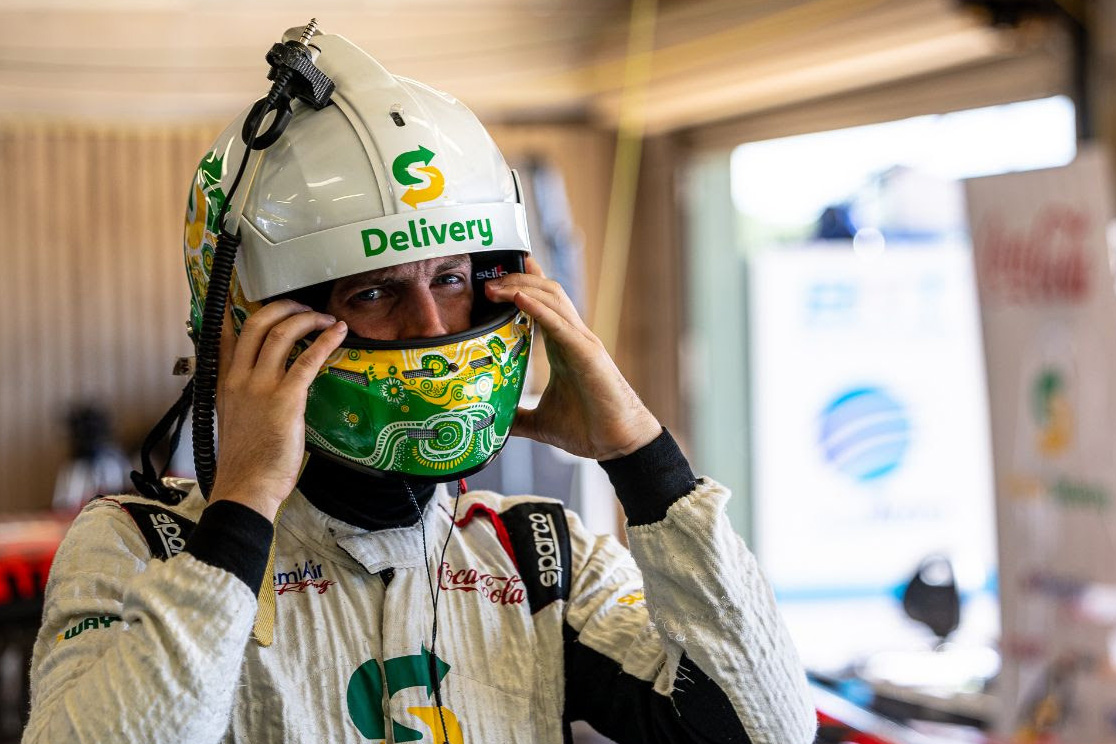 Garry Jacobson has been dropped by PremiAir Racing

PremiAir Racing has confirmed Garry Jacobson has been let go by the team, effective immediately.

This year marked Jacobson’s fourth in the Repco Supercars Championship after stints with the team formerly known as Kelly Racing, Matt Stone Racing, and Team Sydney.

Jacobson joined PremiAir Racing this year, the outfit born out of the ashes of the Jonathon Webb-owned Team Sydney.

The Subway-backed driver has endured a challenging season to date, but did record three top 10 finishes at the Formula 1 Australian Grand Prix-supporting Melbourne 400.

Jacobson’s departure comes just two days after the Merlin Darwin Triple Crown, where he was a weekend-best 18th in a 27-car field.

Paddock sources indicate the 30-year-old was given his marching orders at the close of last weekend’s racing at Hidden Valley Raceway.

The team confirmed Jacobson’s release in a statement.

“Jacobson’s contract has been officially ended this afternoon (21 June 2022), and PremiAir Racing is exploring its options regarding a replacement driver for the #76 Subway PremiAir Racing Supercar.

“Announcements regarding the new driver for the #76 will be made at the earliest possible opportunity. PremiAir Racing will be making no further comment regarding Garry’s departure and wishes him well for his future endeavours.”

As far as replacements go, Zane Goddard is said to be among the favourites to join the team.

Kurt Kostecki has also been mentioned among the prospective candidates and is thought to be close with team principal Matt Cook.

Triple Eight Race Engineering’s Broc Feeney also briefly drove the #22 and #76 Holden ZB Commodores to give the team a benchmark.

Goddard is currently contracted to Tickford Racing for this year’s Repco Bathurst 1000. Although driver pairings have not been finalised, Goddard is in line to join fellow Gold Coast-based driver James Courtney.