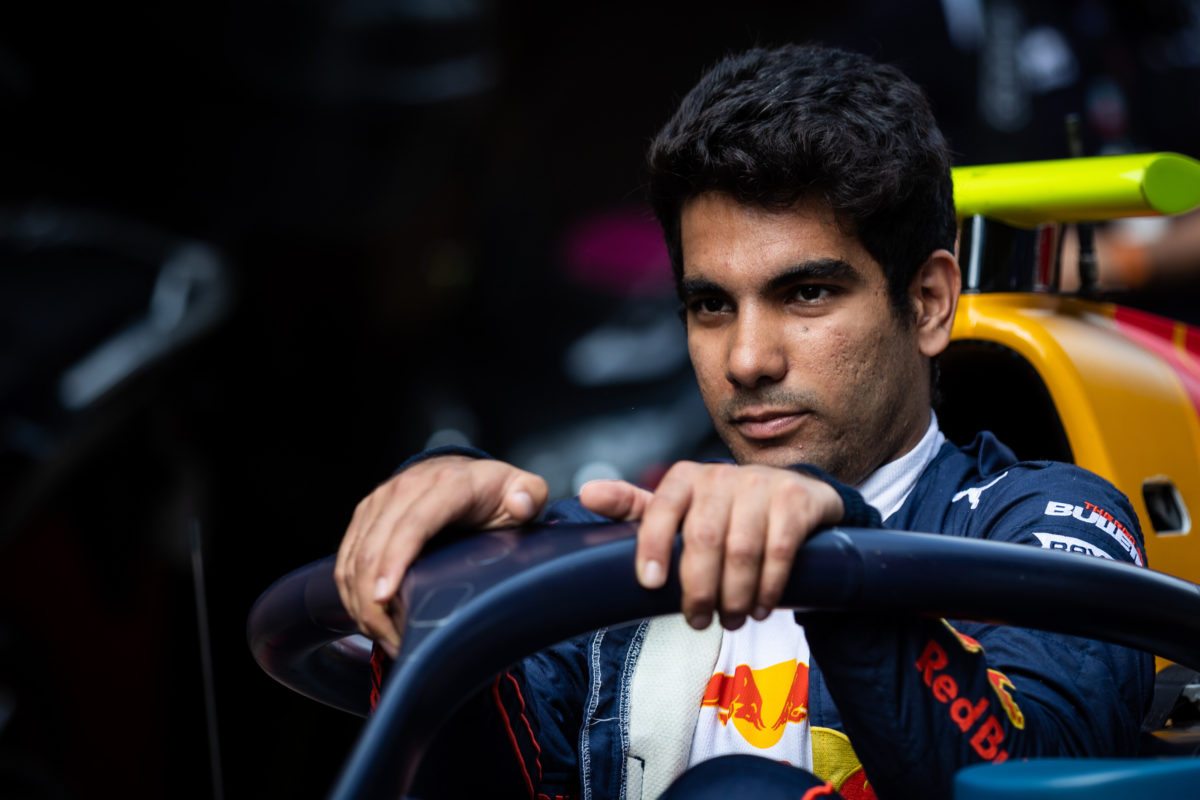 McLaren has announced that it will test Formula 2 driver Jehan Daruvala at Silverstone this week.

The Indian driver is set for his maiden outing in Formula 1 machinery on Tuesday and Wednesday at the British Grand Prix venue.

There, Daruvala will drive the 2021-spec McLaren MCL35M as part of the team’s ‘testing previous car’ programme permitted under the regulations.

“I’m incredibly grateful to be getting this opportunity,” Daruvala told FormulaRapida.net.

“Testing in Formula 1 is extremely limited and opportunities like these are not easy to come by, especially with a championship-winning team like McLaren.

“It will be my first experience in a Formula 1 car, which I’m sure will be special.

“The support that I have received from the Red Bull Junior Team, my family and sponsors like Mumbai Falcons, coupled with this opportunity that McLaren have given me will enable me to prepare myself better to achieve my childhood dream of competing in Formula 1.”

Daruvala’s test comes despite his links to Red Bull, and McLaren’s own deal with Colton Herta.

The 23-year-old is this year competing in his third season of Formula 2, having won three races during that period.

He sits third in the 2022 season with five podiums from the opening 12 races of the year in what is his strongest start to a campaign thus far.

McLaren this season finds itself in a position where it does not have a named third or reserve driver.

As such, there is no pre-exiting relationship or driver ready to slot into the team, which must on two occasions field a rookie driver in two Friday practice sessions.

It is also what prompted a relationship with Alpine for the use of Oscar Piastri should a replacement driver be needed.

Previously, teams have been unable to test their three most recent previous models owing to limitations on running outside of sanctioned events.

However, that has been eased this season given the new aerodynamic regulations see cars share little in common with their predecessors.

That has seen Alpine, for instance, employ a comparatively intensive programme for Piastri, with the Australian having driven last year’s Hungarian GP winning A521 in Qatar, Red Bull Ring, and Silverstone in recent weeks.

Daruvala’s outing at McLaren, meanwhile, makes him only the fourth Indian to drive a Formula 1 car, behind Narain Karthikeyan, Karun Chandhok, and Mahaveer Raghunathan.