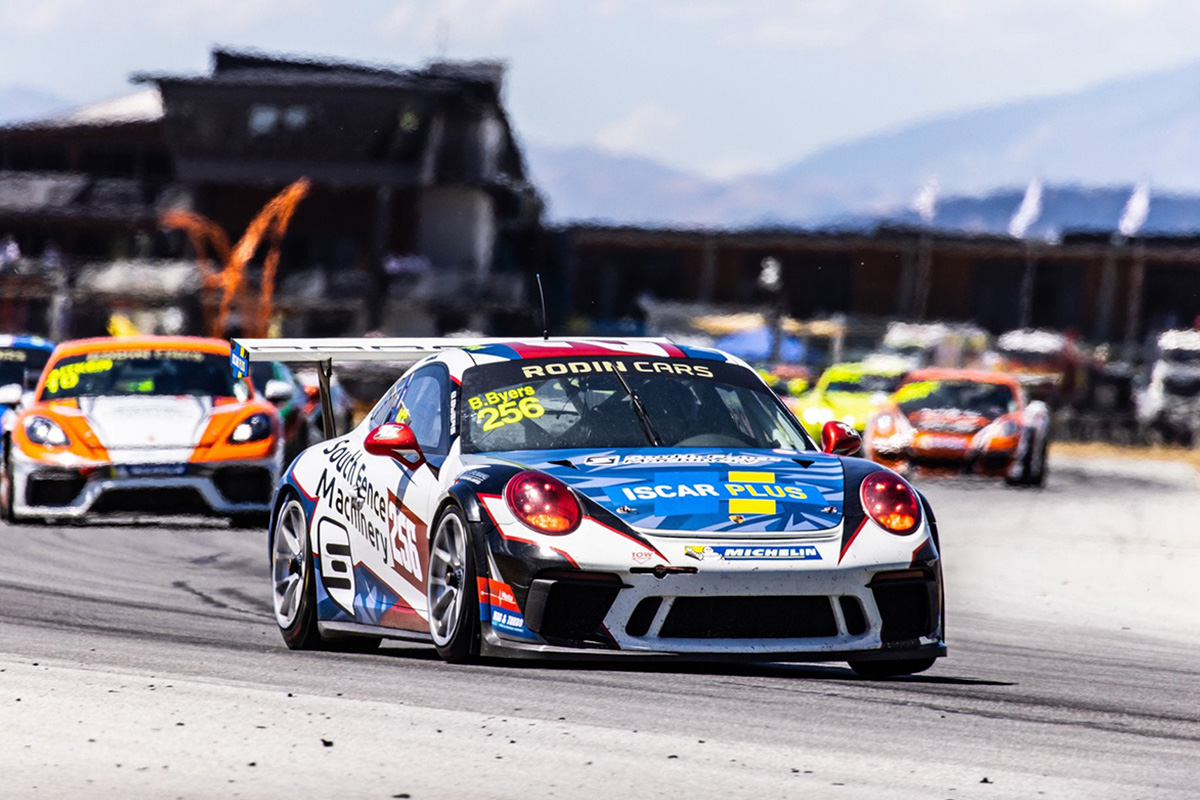 James Marshall Motorsport is on the hunt for a #1 race mechanic for their competitive team that participates in many different series across New Zealand.

Team owner and manager, James Marshall, is looking for a hard worker who has previous experience in the role.

“The ideal candidate would be someone who has worked as a #1 mechanic for a race team before,” Marshall said.

“Someone who is experienced with running and maintaining a car unsupervised and can liaise directly with their race engineer.

“We have a pretty happy and fun atmosphere, we strive to be the best in our field but at the same time I encourage a few laughs along the way.

“I guess it’s a work hard but party hard kind of thing.”

“During the week they would be based in our Christchurch workshop working on and maintaining a variety of different race cars, and on the weekends they would be a #1 mechanic on a car at the track wherever we may be,” Marshall said.

The role includes having good attention to detail, being well presented and maintaining the work environment.

James Marshall Motorsport is very results-driven and focused on preparing the car properly and quickly for race meetings.

CLICK HERE to view the job advert on JobStop.com.