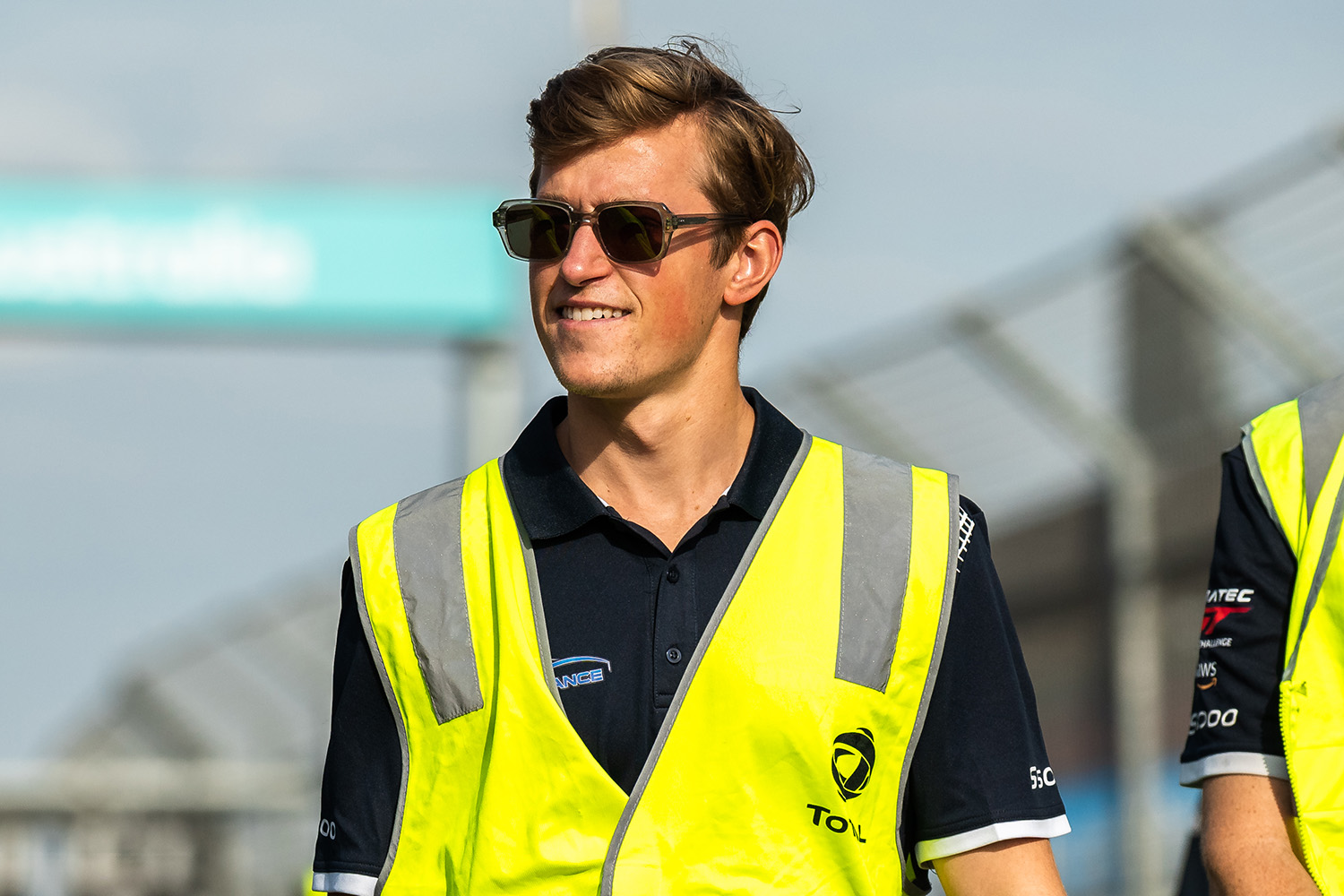 Zane Goddard is the firming as the favourite to replace outcast driver Garry Jacobson at PremiAir Racing.

At last weekend’s Darwin Triple Crown, speculation surfaced Jacobson had been given his marching orders on Sunday afternoon by team owner Peter Xiberras.

Today, the squad announced the respective parties had split.

Rumours of an impending mid-season driver change have been lingering for weeks and only intensified by a test at Queensland Raceway that included a handful of drivers.

Goddard was among those to test with the team, despite being contracted to Tickford Racing for this year’s Repco Bathurst 1000.

Triple Eight Race Engineering’s Broc Feeney set a baseline lap for the team to work from.

Xiberras also denied suggestions of a forthcoming mid-season driver change, despite the large rostrum of drivers on the day.

Speedcafe.com understands Goddard is the front-runner to replace Jacobson while the others are considerations for this year’s Bathurst 1000 as co-drivers.

Assuming Goddard gets the drive, it will mean Tickford Racing will be on the hunt for a new co-driver to replace the Gold Coaster.

Goddard has one full season of Repco Supercars Championship competition to his name with Matt Stone Racing.

After his ‘SuperLite’ programme with Jake Kostecki in 2020, the pair went full-time in 2021. However, Goddard parted company with the team at the end of last year.

Since then, the 22-year-old has been a free agent focusing on his university studies.

The Repco Supercars Championship resumes at the Reid Park Street Circuit on July 8-10 for the NTI Townsville 500.