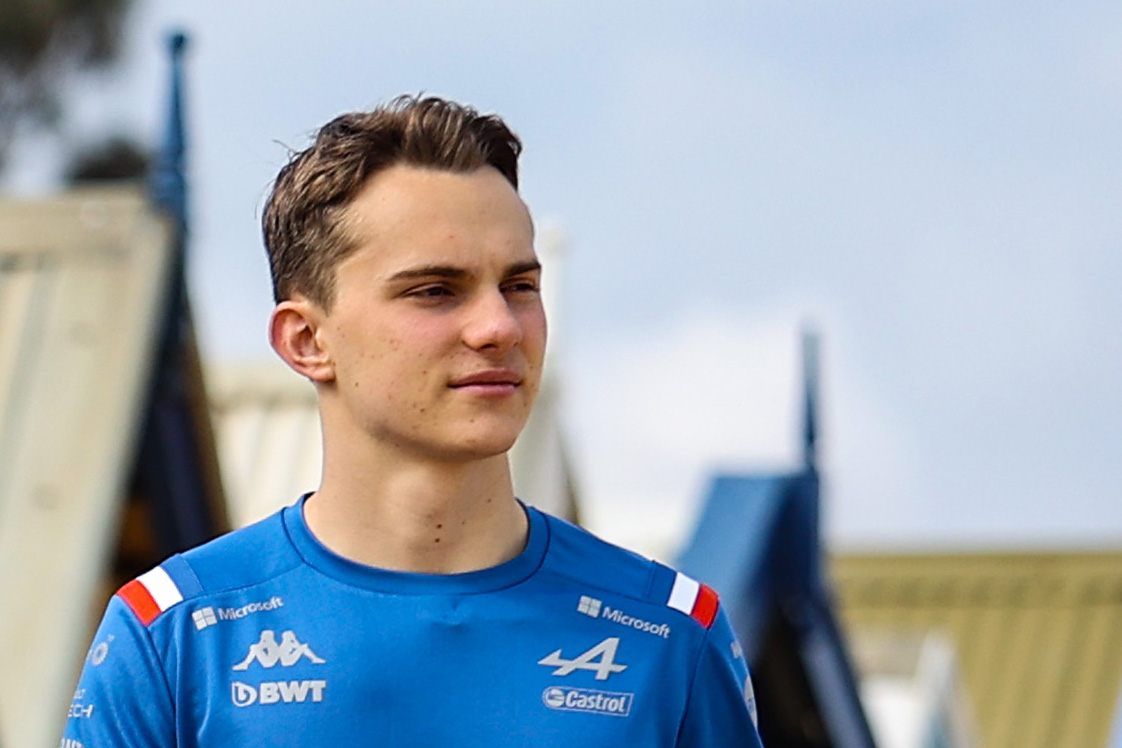 While it seems increasingly likely Oscar Piastri will find his way onto the Formula 1 grid, do you think it’s critical for his career that he does so next season?

That’s the question we’re asking in this week’s Pirtek Poll as talk surrounding the young Australian in the Formula 1 paddock grows.

Following the Azerbaijan Grand Prix there were suggestions the 21-year-old could find a berth at Williams as soon as next month’s British Grand Prix.

While it’d be foolish to discount that entirely, it now seems a long shot after team boss Jost Capito offered his support to Nicholas Latifi, the driver whose seat was hypothetically at risk.

More reasonable money is on the fact, however, that Piastri will end up at the Grove squad for 2023, with Capito conceding the Melburnian is on his list.

That is supported by comments made by Otmar Szafnauer, team principal at Alpine.

The American was asked on Saturday in Canada whether he believed Piastri would be on the grid next season, responding with an unequivocal “yes”.

Exactly how that happens is the great unknown, though pundits like Martin Brundle are adamant that it has to happen.

The driver-turned-commentator told Speedcafe.com that Piastri can’t afford to sit on the sidelines for another year for two reasons; for his own wellbeing, but also to remain current as the next wave of juniors make a name for themselves.

Opportunities though seem few and far between, especially within Alpine which looks not to have a berth in its factory team.

Incumbents Esteban Ocon and Fernando Alonso are likely to continue their partnership there, even though the latter is out of contract at the end of the season.

Nothing has yet been signed, but all indications are that the 40-year-old will remain with the Enstone squad for at least another season, and potentially more.

So if the Alpine door is closed, where else might there be an opportunity?

The big three teams are obviously closed shops, so we can immediately discount Red Bull, Mercedes, and Ferrari, all of which have their own development programmes and confirmed line-ups for 2023 regardless.

McLaren too has a settled pairing, even if Daniel Ricciardo has come under pressure at points this year and Piastri is among the throng of reserve drivers it has access to.

Scuderia AlphaTauri, given its links to Red Bull, is also out of the question, leaving a list of just four possible berths; Aston Martin, Haas, Alfa Romeo, and Williams.

There is potentially an opening at Aston Martin, with Sebastian Vettel having made comments which imply he’s about set to bow out of the sport (he is out of contract at the end of the year).

Kevin Magnussen is already assured of a drive at Haas next year, but Mick Schumacher is not, and the German has been under increasing pressure of late.

However, the opportunity to join the American-registered squad has come up comparatively recently, with Piastri’s management dismissing the notion of placing the youngster there if it could.

There’s also the awkward relationship with Ferrari to consider, which is also a factor when it comes to Alfa Romeo.

And so it seems Williams is about the only possibility, seemingly placing the squad at a distinct advantage when it comes to negotiations.

Piastri might be a hot prospect, but does that matter to Williams where grinding out a result is good enough?

Latifi has showed he’s able to deliver the job the team has asked of him for the most part, even if there has been a drop in the first part of 2022.

Under new ownership, the operation is not struggling for finances so doesn’t necessarily need to take a pay driver to sustain itself, but at the same time there’s no doubt it would like results to drive up its own value.

That, one suspects, will be the key driver for any decision on the 2023 lineup – which driver pairing will bring the greatest return on investment for Dorilton Capital?

Can it pick up a driver who can outperform Latifi for the same or similar money, and are any strings that come with that worth it?

In the case of Alex Albon, it clearly decided it was worth the hassle, which is a bonus for Piastri’s hopes.

But his links with Alpine will be a drawback. No team will be interested in developing a young talent only to hand them back to a rival as a more polished product.

They’d also likely want more than a single season’s commitment, though that in itself is not necessarily a bad thing: drivers have routinely outperformed their cars to establish themselves in F1 in very quick time.

For Piastri, the question is whether joining Williams, which seems the only likely option, is the best choice.

What does that do for his future career, beyond getting him on the grid? Or is it a case of take whatever opportunity is afforded and worry about the details later?

It’s quite the conundrum, but one that will define the Formula 1 career of a driver with an extraordinary junior record.

What do you think? Cast your vote below in this week’s Pirtek Poll.