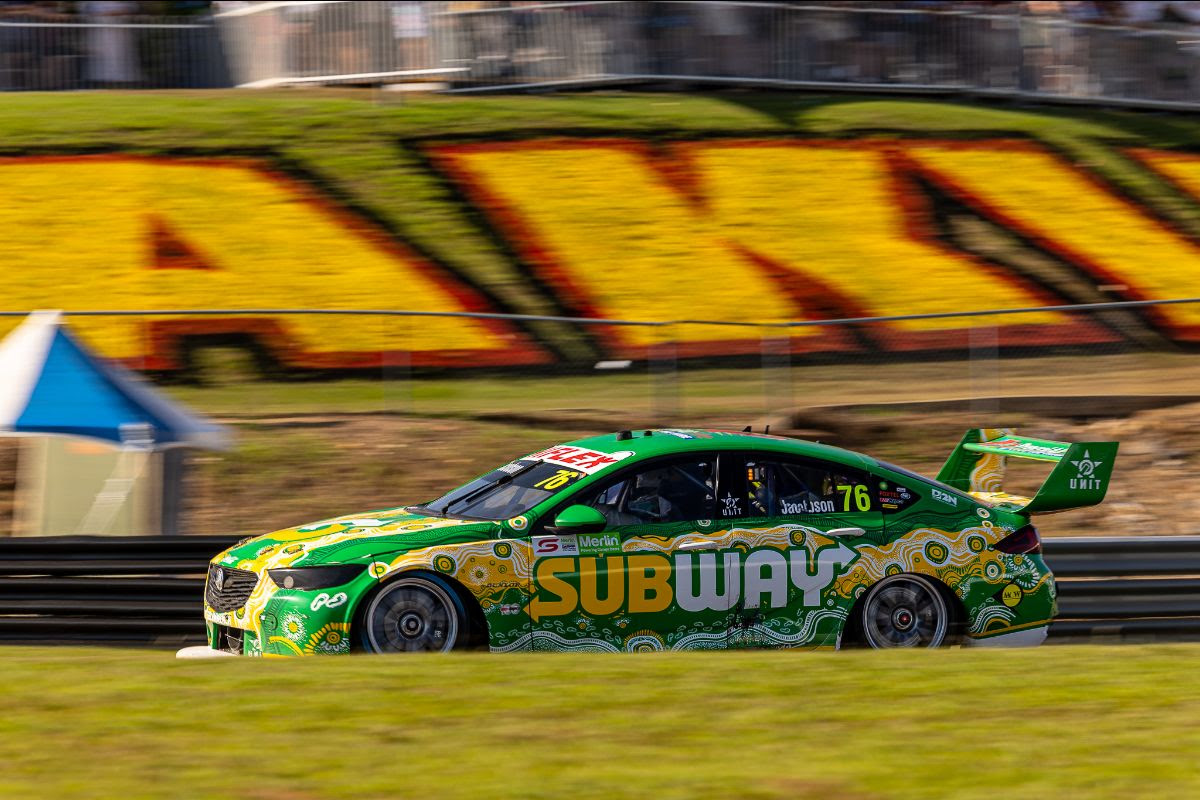 Garry Jacobson has admitted he overstepped in a couple of attempts to aggressively salvage a result for PremiAir Racing at Hidden Valley Raceway.

Things had looked up for the first-year squad after finishing Friday practice 12th and 13th, and then having Chris Pither qualifying 11th for Race 16 on Saturday.

However, that promise amounted to little as Jacobson took two 22nds either side of an 18th, while Pither was 23rd, 22nd and 20th.

It’s now been seven races across three different circuits since PremiAir Racing recorded a top 15 finish with either car.

Jacobson had a particularly wild Darwin Triple Crown, running off-track on multiple occasions during practice and qualifying, seeming to have a role in the Race 17 opening lap pile-up, and pinged for an incident with Zak Best in the finale.

“I will wear my heart on my sleeve and the honest answer here is that I was trying hard to get back through the field today and while I made some good passing manoeuvres, I also made some passing manoeuvres I reckon I could have a bit of a rethink on,” said the Subway Racing driver.

“As a competitor I don’t want to be at the back and I will always want to be racing up the front and in my racing career I have generally been trying to be more aggressive as my career goes on, but unfortunately sometimes in practicing that you can overstep the line.”

Pither admitted high hopes on his side of the garage had not quite delivered the desired results.

“In both [Sunday] races we had good starts and moved up the field, and in the second race we had a really good first couple of laps and moved up to 14th,” said the Kiwi.

“After that our run was comprised a bit and the late Safety Car didn’t help considering we had stopped early so our tyres were a bit tired and once we were bunched up under Safety Car, we lost a couple of spots at the end.

“But overall, good potential was shown – we have to look at the positives and we had the pace there.”

Pither is 23rd in the championship, one spot ahead of Jacobson, with Brad Jones Racing’s Jack Smith the only full-timer behind them.