Gasly confirmed at Scuderia AlphaTauri for 2023

Gasly confirmed at Scuderia AlphaTauri for 2023 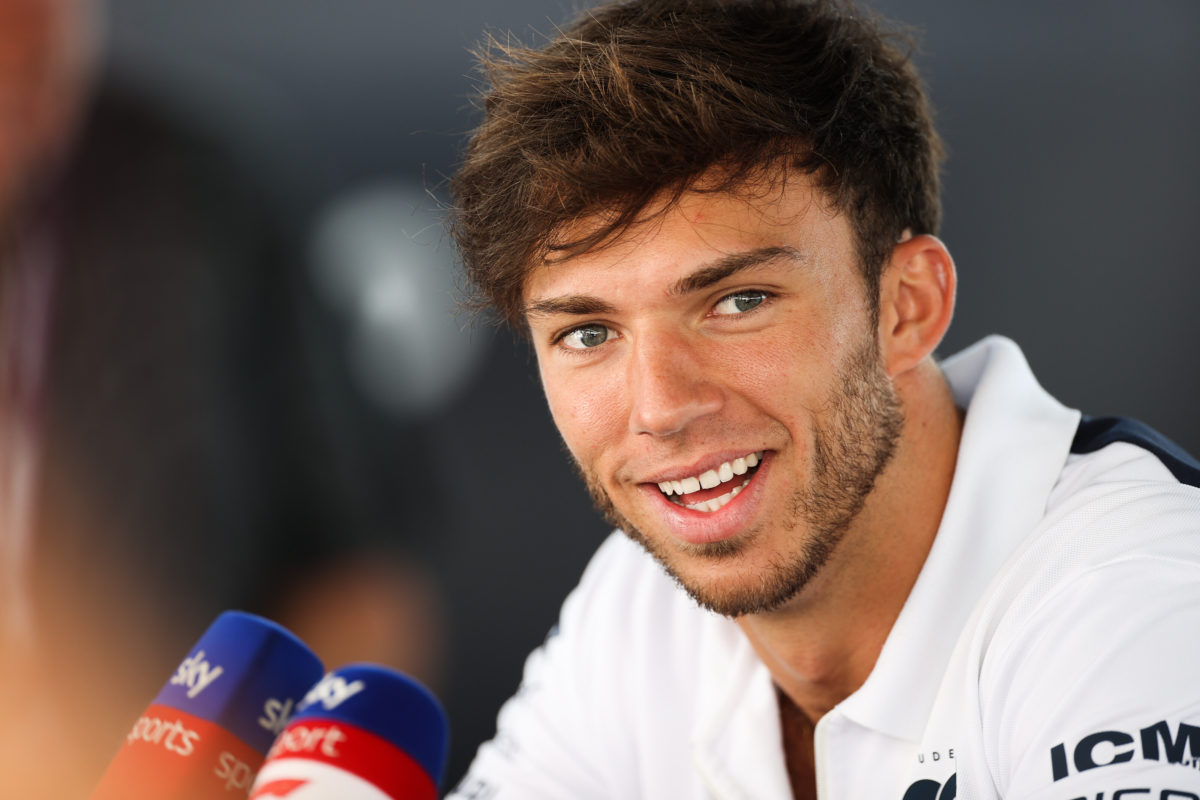 It has been confirmed that Pierre Gasly will remain with Scuderia AlphaTauri for the 2023 Formula 1 season.

Part of the Red Bull driver programme, questions were asked about Gasly’s future after the senior team inked a new deal with Sergio Perez over the Monaco Grand Prix weekend.

It was suggested the Frenchman could be loaned to another team for next season, with his name one of those mentioned as a potential replacement for Daniel Ricciardo should McLaren seek a change.

However, his future has now been put to bed with Scuderia AlphaTauri boss Franz Tost stating in no uncertain terms that Gasly would remain with the Faenza-based team for another year.

“He will be a driver of us, of Scuderia AlphaTauri, in 2023,” Tost confirmed on Saturday in the FIA team principal’s press conference, attended by Speedcafe.com.

It will mark a fourth season with Scuderia AlphaTauri, though the 26-year-old also drove for the squad in 2018 and the latter part of 2019 after being demoted from Red Bull Racing.

However, since that demotion, Gasly has proved to be one of the most consistent performers on track.

He has been a regular points finisher, picking up podiums in each of the last three campaigns, highlighted by a surprise win at the 2020 Italian Grand Prix.

Results this year have been harder to come by, though Tost suggests that is not a reflection on the driver as much as the team.

“He is showing fantastic performance,” the Scuderia AlphaTauri boss noted of Gasly’s performances in 2022.

“Unfortunately, at the beginning of the season [we had] a lot of reliability issues, for example, in Bahrain when the battery caught fire, then there was some other reliability issues was not his fault, it was coming from the team.

“I am really happy now that at least in fact we could show how good he is, and I hope that we will provide him with a competitive car for the rest of the season because Pierre has the ability to be in front.

“It’s just in the hands of the team to give him a really good, competitive car.”

There is no word yet on whether the team will also retain Yuki Tsunoda.

Red Bull is currently spoiled for choice when it comes to juniors, with Dennis Hauger, Jehan Daruvala, and Liam Lawson, among others, all waiting in the wings.