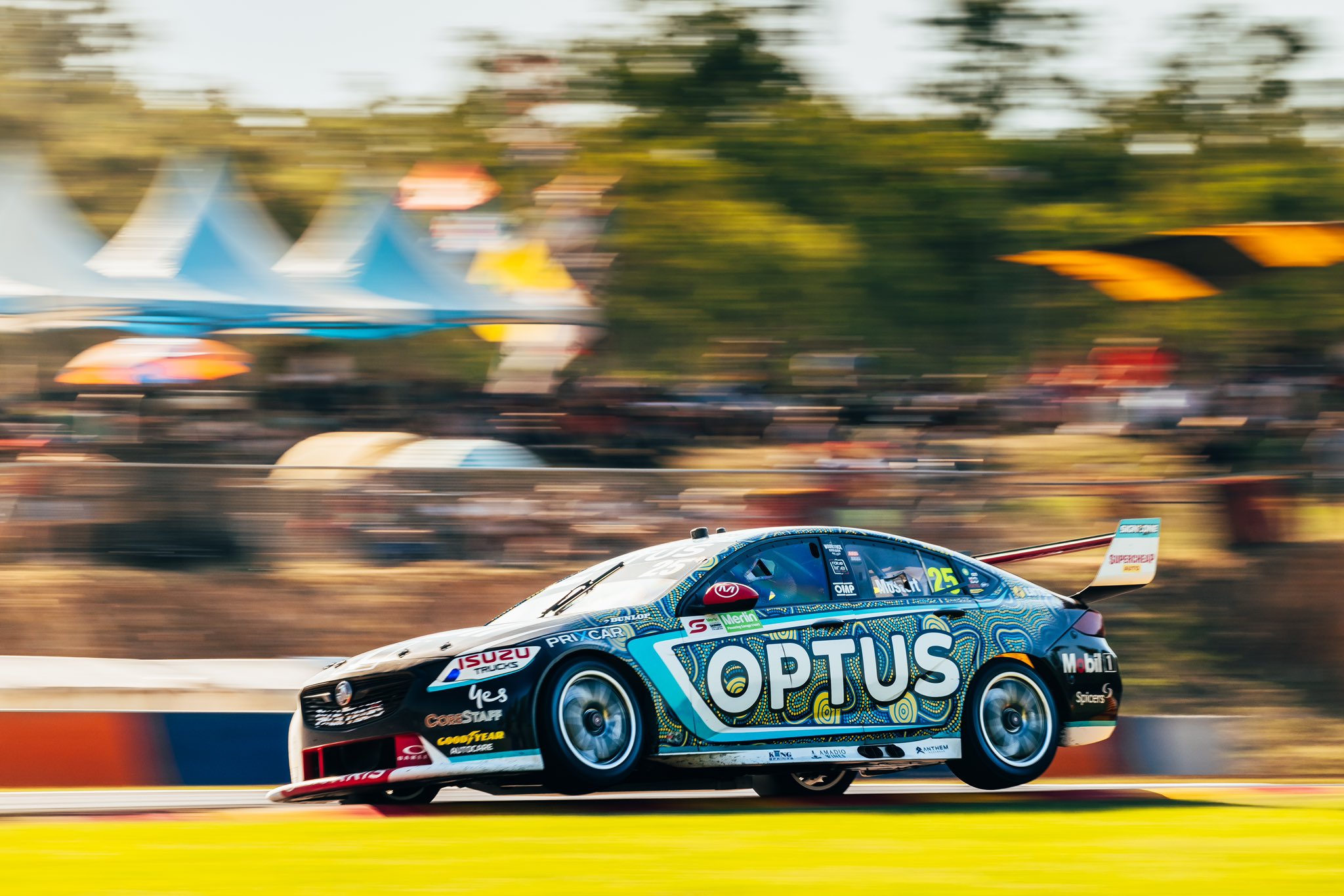 Chaz Mostert was scratched from Race 16 after it was found an air blower had been inserted in the front bumper on the grid for the commencement of the Merlin Darwin Triple Crown opener.

With the exception of driver cooling, the use of any artificial device to vary the temperature of the car on the grid is prohibited.

In the wake of Mostert’s disqualification, Walkinshaw Andretti United confirmed it would appeal the decision.

“Really tough for the fans, for the partners, and for our team, who are working really hard.

“At this stage, we don’t want to go any further into it. We’re not going to discuss it any further for our team and for everyone involved.

“We’re just eyes forward focusing on today to get the best result we can and then deal with everything later next week.”

Asked when the appeal process would get underway, Stewart said the team is working through that and will update its fans in due course but would not comment further on the matter.

The team boss identified qualifying as a focal point. Mostert qualified sixth for Race 16 while team-mate Nick Percat was knocked out of the first leg after he went only 21st quickest.

“We’ve got to keep developing our car,” said Stewart.

“We know our competitors are going to get better up the road. Certainly, our engineers have put a lot of work in overnight.

“We know we’ve got race pace, just qualifying is the key thing. We’ve got to get a better result there and get both cars up there and then see what we can do.”

Mostert has dropped to sixth in the Repco Supercars Championship as a result of the disqualification behind Penrite Racing’s David Reynolds.