Alpine boss says Piastri will be on F1 grid in 2023

Alpine boss says Piastri will be on F1 grid in 2023 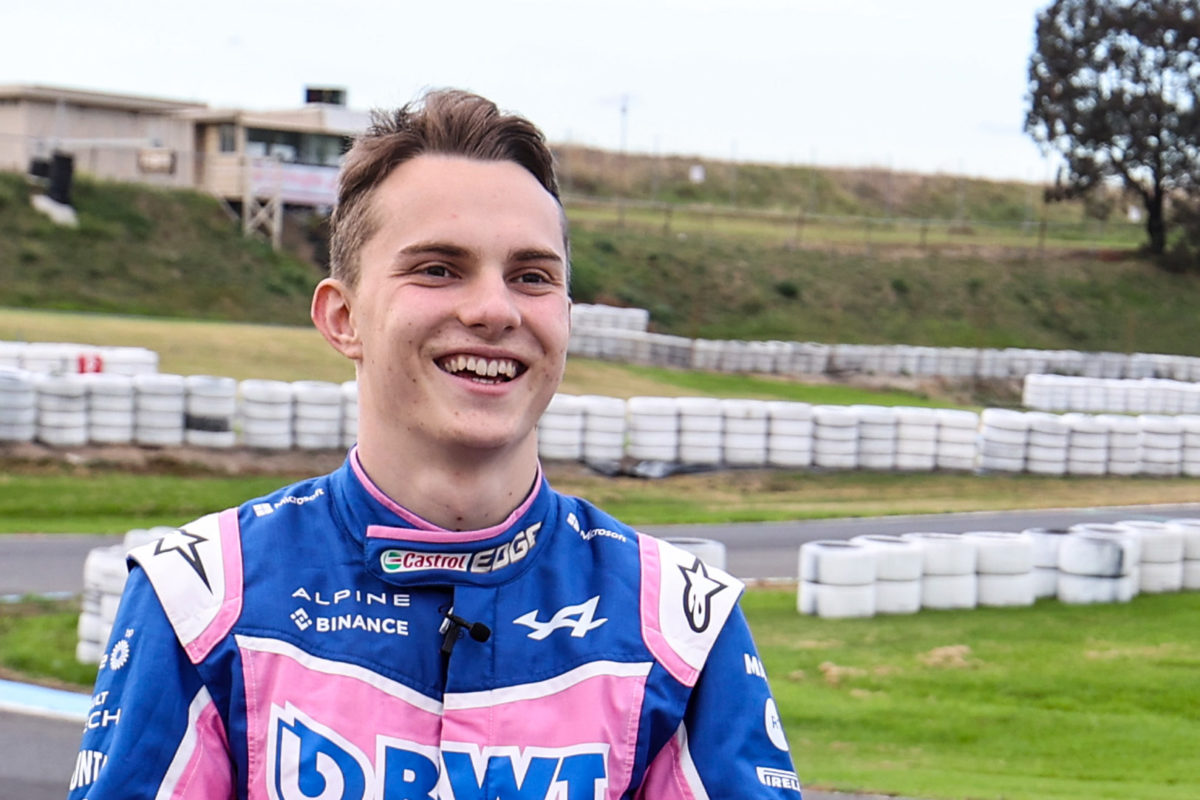 Speaking on Saturday in Canada, Szafnauer stated that the young Australian will be on the grid next season, though was coy on further detail.

Asked bluntly ‘do you think Oscar will be racing in Formula 1 next season’, the Alpine team principal stated simply: “yes.”

The 21-year-old is in the midst of a year on the sidelines after winning the FIA Formula 2 Championship on debut last season.

It was the third title success in as many years on the ladder towards F1, leaving him with an extraordinary formative record.

Piastri has this year been quietly accumulating miles in Alpine’s 2021-spec machine, recently logging laps at Silverstone and the Red Bull Ring.

He’s also recently been in action in Qatar, where last month he shared running with countryman Jack Doohan.

“Oscar’s a bright young talent coming through, as we all know,” Szafnauer explained.

“He’s been testing last year’s car at more than just Silverstone, he’s done a few others, and we’ll do some more in the future, and he’s doing very well.”

The biggest hang up for the Melburnian is his ties to Alpine, a fact which was a boon to his progress to F1.

However, he’s found himself in something of the right place at the wrong time.

Esteban Ocon is on a long-term deal and both Fernando Alonso and the team have intimated they’d like to continue beyond the end of the current campaign.

Alonso is in the last of his current two-year (one-plus-one) deal.

That has naturally led to speculation surrounding Piastri’s future, with strong rumours within the paddock that he could find himself in a Williams as soon as next weekend’s British Grand Prix.

While those have cooled, the Australian is on team boss Jost Capito’s list for 2023.

“We don’t have any other plans,” Capito said when asked if he would maintain his current pairing of Alex Albon and Nicholas Latifi for the balance of 2022.

“Both have a contract for the season and that’s what our plan is, to fulfil that.”

Albon’s appointment at Williams came despite the Thai-licenced driver having a long-established relationship with Red Bull.

The suggestion has therefore been that a repeat could be done for Piastri, noting his similar ties with Alpine.

“We didn’t do a deal with Red Bull on Alex, we did a deal with Alex on Alex,” Capito explained.

“I think Oscar, for sure he is ready to go into Formula 1, and I think that’s one of the list for sure.”

Piastri creates something of an awkward challenge for Alpine, which wants to retain him but at the same time has seemingly limited opportunities in the immediate future.

Farming him out is therefore a good option for the team, though decreases his market desirability as rivals will be unwilling to develop a young driver only to hand him back a year later.

“We’re contracted with Oscar, we have some options on him,” Szafnauer said of Piastri’s future.

“There’s no real need to hurry that, so we’ll take our time and at the right moment within the silly season, we’ll have a look around and make those types of decisions.”

Whatever the Australian’s future holds, both immediate and longer term, Szafnauer has offered the clearest indication thus far that he will be on the Formula 1 grid in 2023.