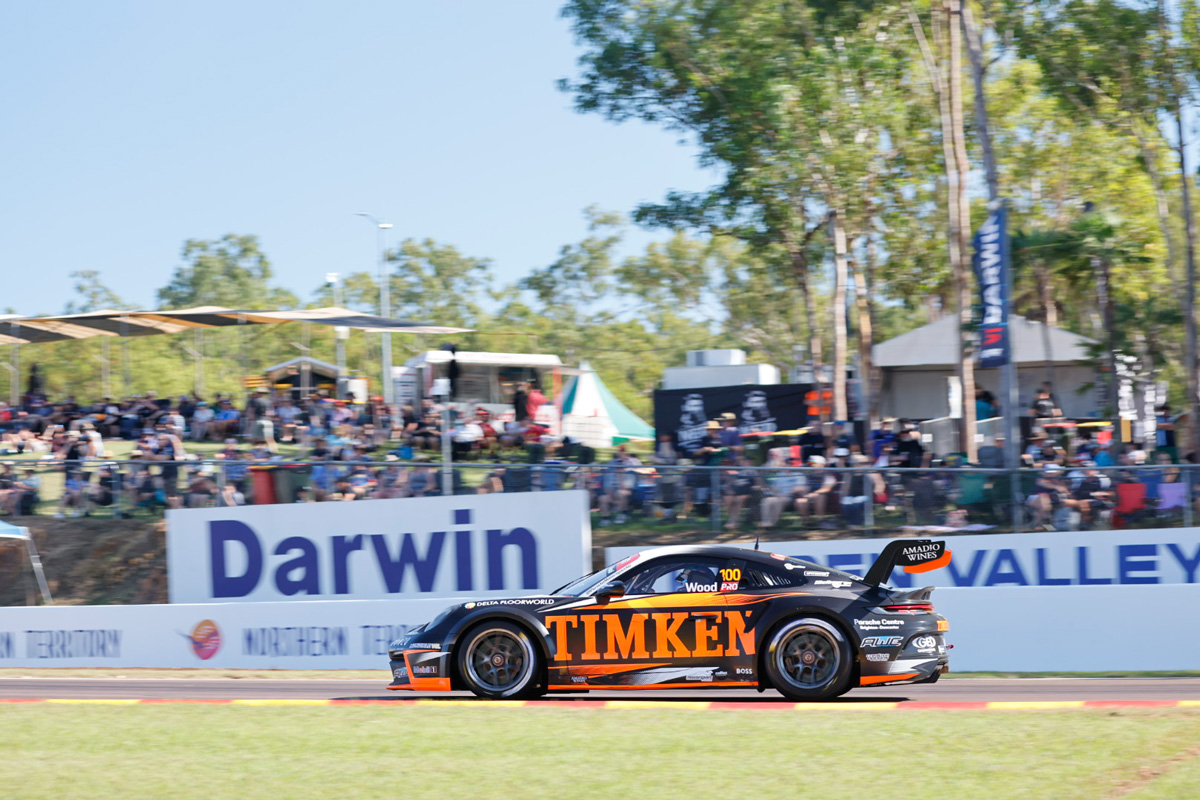 March 12, 2020 was an unforgettable day for all the wrong reasons for many in the Australian motorsport scene.

But for Dale Wood, it marked the last time he clinched pole position in Porsche Paynter Dixon Carrera Cup Australia, coming at Albert Park the day before that year’s Australian Grand Prix would be cancelled due to COVID-19.

Some 828 days and two team changes on, Wood has finally repeated the feat, getting the job done in a hotly contested qualifying session at Hidden Valley Raceway.

All things had pointed towards Friday pace-setter Dylan O’Keeffe being the driver to beat through the 20-minute session.

In the final flyers, Wood closed to second – within a tenth of O’Keeffe – before laying down a 1:06.5566s which would not be matched.

David Wall and then O’Keeffe took turns in second, but Wood’s nearest threat would end up being points leader Harri Jones, just 0.0360s away. 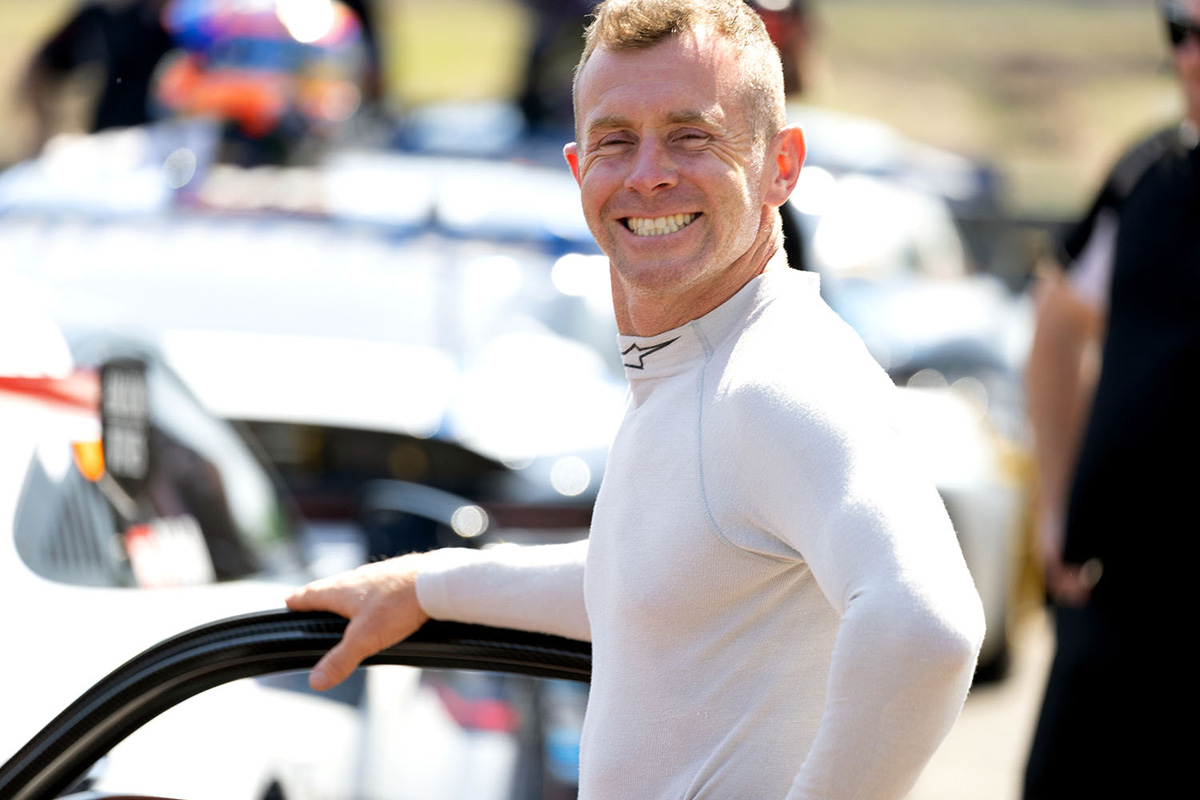 O’Keeffe and Wall will share the second row; behind them for Race 1 this afternoon will be Jackson Walls, Bayley Hall, Christian Pancione, Nick McBride, Simon Fallon, and Max Vidau in 10th.

It was a ragged session for Vidau’s TekworkX Motorsport team-mate Luke Youlden, who ran off at Turn 1 early in the piece and later spun into the circuit’s infield in the dying minutes.

In Pro-Am, Adrian Flack continued his Friday form to take the class pole.

Wood, now part of the Earl Bamber Motorsport stable, has not won a Carrera Cup race since the 2019 season in which he finished runner-up to Jordan Love in the title fight.