Winterbottom ‘not a team hopper’, waits on deal

Winterbottom ‘not a team hopper’, waits on deal 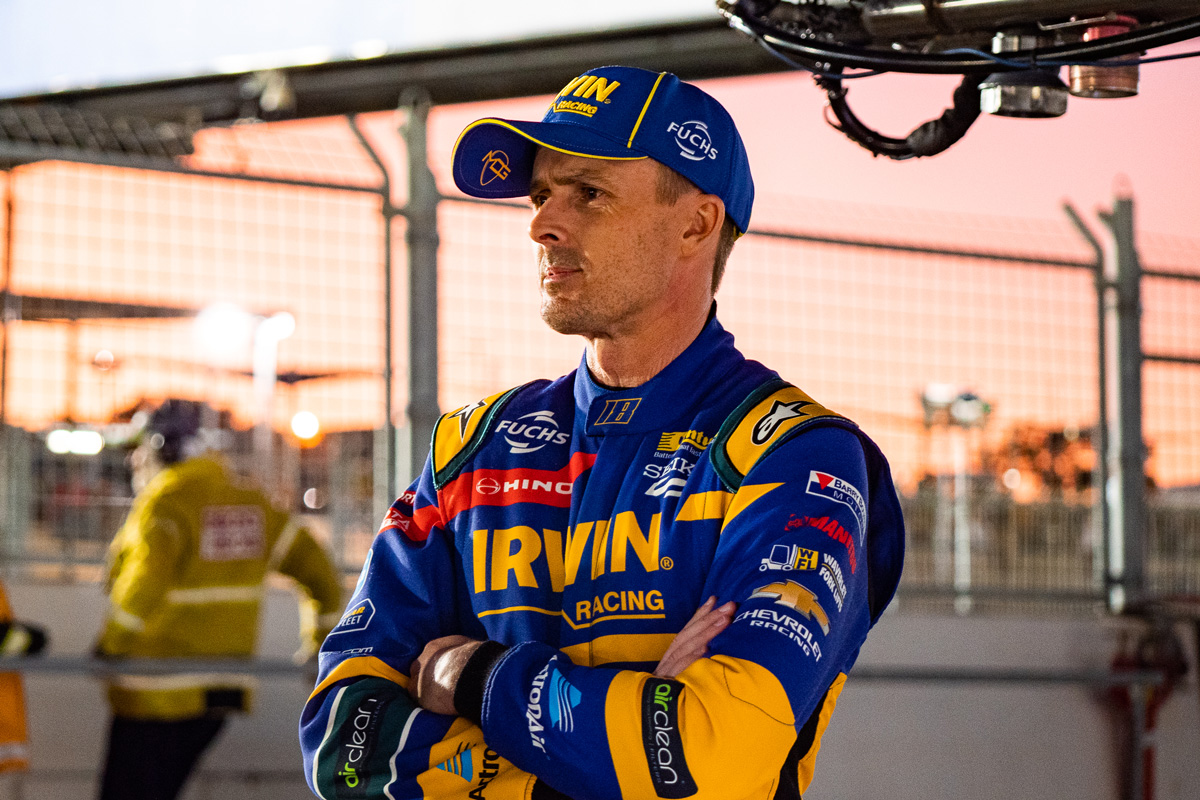 Supercars champion Mark Winterbottom has left no doubt about his desire to continue on with Team 18 beyond this season and hopes negotiations around his future will be straightforward.

There is genuine intrigue around whether off-contract Winterbottom will extend his tenure at Mount Waverley into a fifth season, with team owner Charlie Schwerkolt sounding perhaps less than 100 percent convincing on the matter.

The man nicknamed ‘Frosty’ was the keynote signing when Schwerkolt ramped up his programme ahead of the 2019 season, and the combination has pretty well produced consistently sound results ever since.

But with Team 18 suffering a poor start to the current campaign, and with Scott Pye already under contract in the sister #20 entry, all eyes are on whether Winterbottom will be re-signed.

The evergreen 41-year-old still hopes Team 18 will be his final full-time Supercars squad but feels he is far from done just yet.

“I’m very loyal, I think I’ve shown that through my career,” he told Speedcafe.com.

“I’m not a team hopper, which there’s a few in the category. You don’t team hop, you just grind it out and you have got to ride the highs and the lows.

“As long as your team boss is onboard with you and doesn’t throw you under the bus, and they can see the good that you’re doing and that when it all clicks we’re going to get there, that’s all you can ask.

“That becomes respect and you ride the highs and lows, and that’s kind of what it is. We all want to win but you can either look for the grass is greener or work your arse off and get that team to the front.

“Like I said, I’m very loyal and when I started with Charlie I said, ‘let’s get this team to the front’. We were going good and then COVID set us back a bit, you lose some staff and it’s just a bit of a grind.”

The reset associated with the incoming Gen3 ruleset is viewed as a major opportunity for Team 18 to take the next step.

“I see next year as a big opportunity for Team 18 and hopefully I’m part of it,” Winterbottom added.

“But at the same time, you have got to do a deal, don’t you? So you have just got to sit down and have that chat and the longer it takes to do a deal, another team might offer you something and it drags on a bit.

“Hopefully we can do a deal soon and get on with it.” 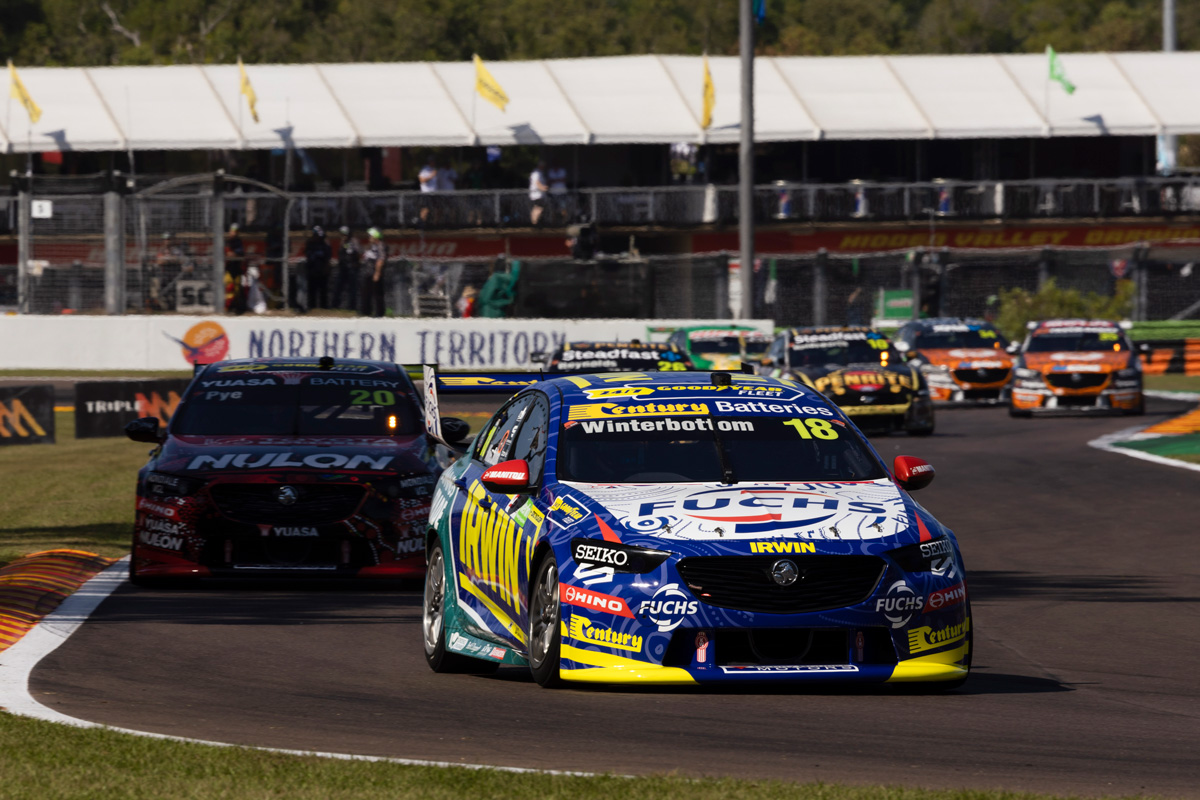 He added: “Normally if you’re respected, you speak to your boss and say ‘hey, what are you thinking’ – ‘yeah, I want you’. It’s not like you’re asking for stupid money that’s unrealistic.

“It’s pretty easy, if they want you and you want to stay, you don’t need managers to try to do the grind; you sit there and you shake hands. That’s as basic as it is, or can be. Sometimes it can be complicated when other people get involved, but it can be pretty basic, so we’ll see.

Winterbottom made a strong start to proceedings at Hidden Valley Raceway yesterday, finishing eighth and fifth in the two practice sessions.

The Darwin circuit has traditionally been Team 18’s best – highlighted by three podiums for Pye in 2020, and a front-row start for Winterbottom last year.

“I think although our championship position [14th] looks average this year, we’ve actually made gains at some places,” said the #18 Irwin-backed driver.

“Not enough to be up the front which is where we want to be, but there’s been a lot of little things that have cost us results… it looks worse than it probably has been, but unless you’re winning you look like you’re struggling.

“But a good result kind of turns it all around, doesn’t it? You have one good result and people forget about the three bad rounds before it. A good result at Darwin will help.”