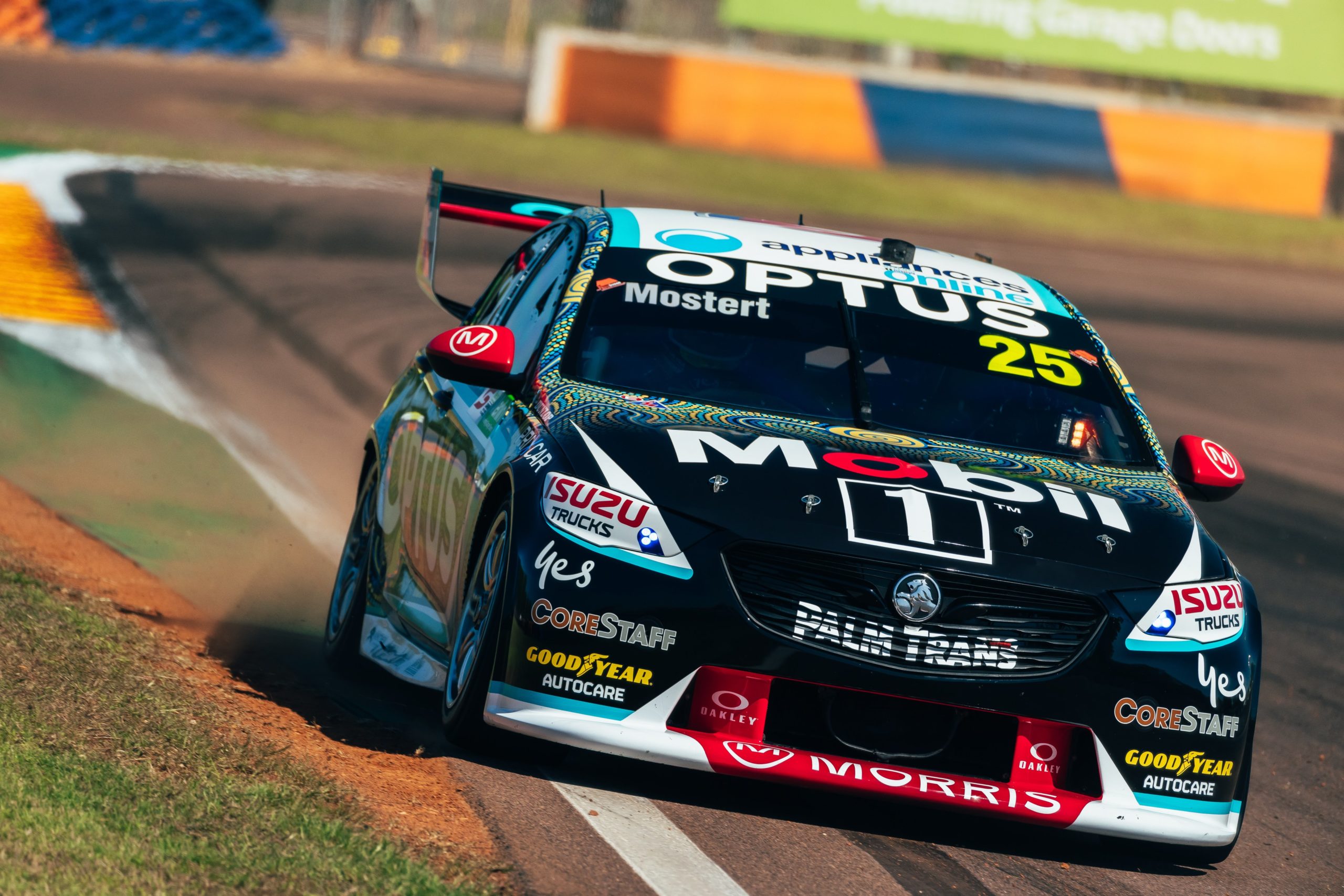 The #25 Mobil 1 Optus Racing driver initially finished fourth in the Merlin Darwin Triple Crown opener, but was pinged for a pre-race breach.

Mostert was disqualified after it was found a battery-powered air blower was inserted in the front bumper of the ZB Commodore when it was on the grid for the commencement of the race.

A brief statement from the Clayton-based team read, “Walkinshaw Andretti United has lodged a notice to appeal tonight’s decision to disqualify Car 25 from Race 16. The Team will not be making any further comment at this stage.”

The disqualification means Mostert has dropped behind Penrite Racing’s David Reynolds to sixth in the drivers’ championship.