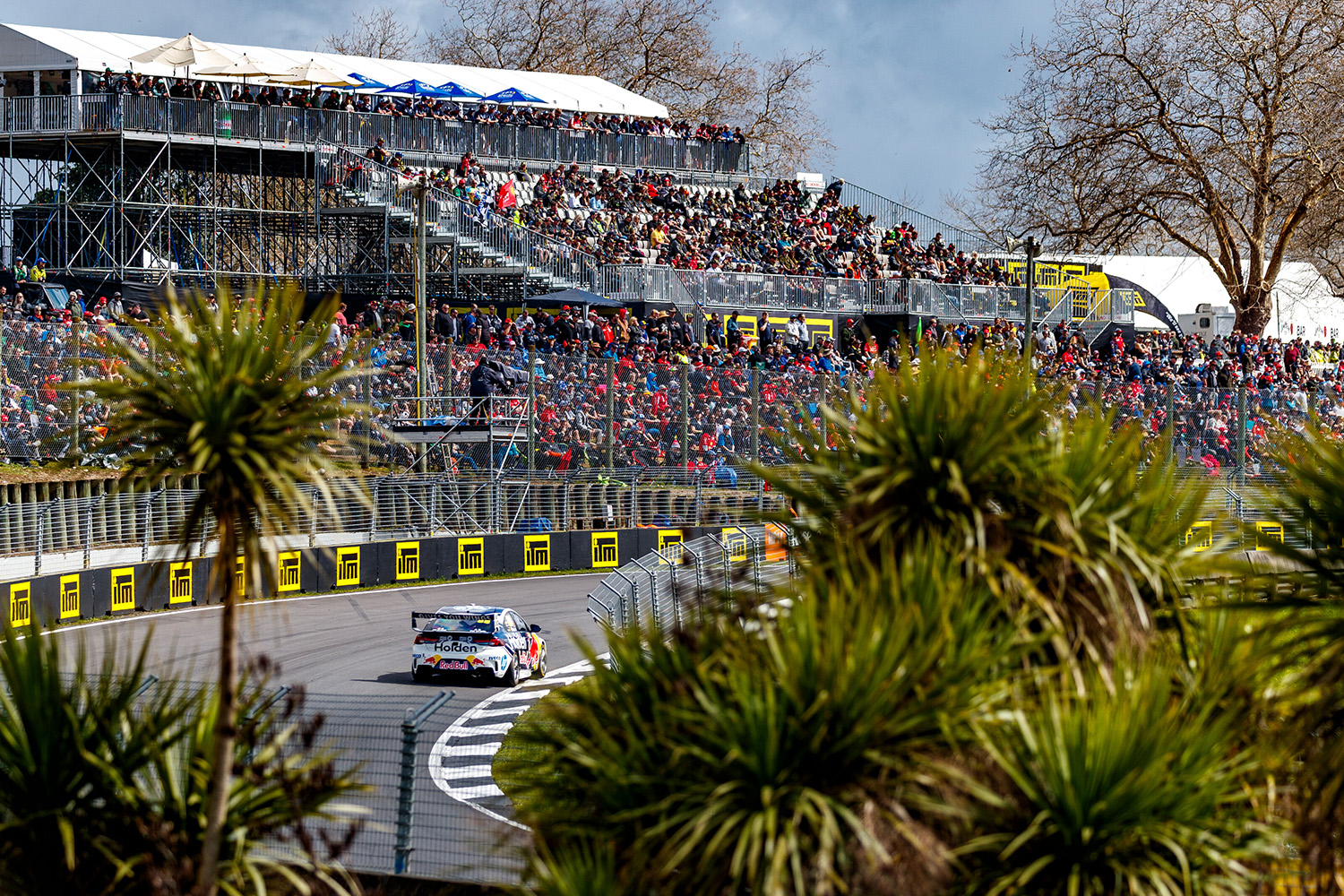 After months of calendar uncertainty, Supercars has confirmed Pukekohe and Sandown will feature on the 2022 schedule.

There were fears the Repco Supercars Championship would not visit Pukekohe this year due to transport costs.

Similarly, Sandown was thought to be at risk if Pukekohe did go ahead, amid talk of reducing the calendar to 12 rounds.

Now, organisers have affirmed the Penrite Oil Sandown SuperSprint (August 19-21) and ITM Auckland SuperSprint (September 9-11) will go ahead as planned as part of a 13-round season.

Beyond that pair will be the Repco Bathurst 1000, Boost Mobile Gold Coast 500, and the season-ending Adelaide 500. Although not officially confirmed, Newcastle will not proceed until 2023, having originally been earmarked for Round 1 this year.

The announcement locks in the first time since 2019 that Supercars has headed across the ditch to race in New Zealand.

Originally slated as a two-day event, the programme looks set to expand to a three-day affair.

Supercars has not confirmed it will be on track for all three days, although in all likelihood the championship will feature across the full event.

“We understand there has obviously been a lot of rumours about these events, which is why we are happy to put them to rest today and move forward with planning,” said Supercars CEO Shane Howard.

“I would like to thank Tātaki Auckland Unlimited for their ongoing and unwavering support for the ITM Auckland SuperSprint.

“Getting to New Zealand in 2022 was one of our key objectives and even with international freight challenges, we have a plan in place that will ensure our passionate kiwi fans get to see the best touring car category in the world back at Pukekohe.

“We’d also like to thank the Melbourne Racing Club who host the Sandown event. We can’t wait to write another chapter into Sandown’s proud history of racing.”

Alongside van Gisbergen, Kiwi fans will have Andre Heimgartner and Chris Pither to cheer on.

“They’ve been starved of Supercars for a couple of years so I can’t wait to go back.

“The crowd will hopefully be big and the support is always awesome, I’ve missed racing at home in front of those fans.”

Tickets for both events will go on sale Tuesday, June 21.