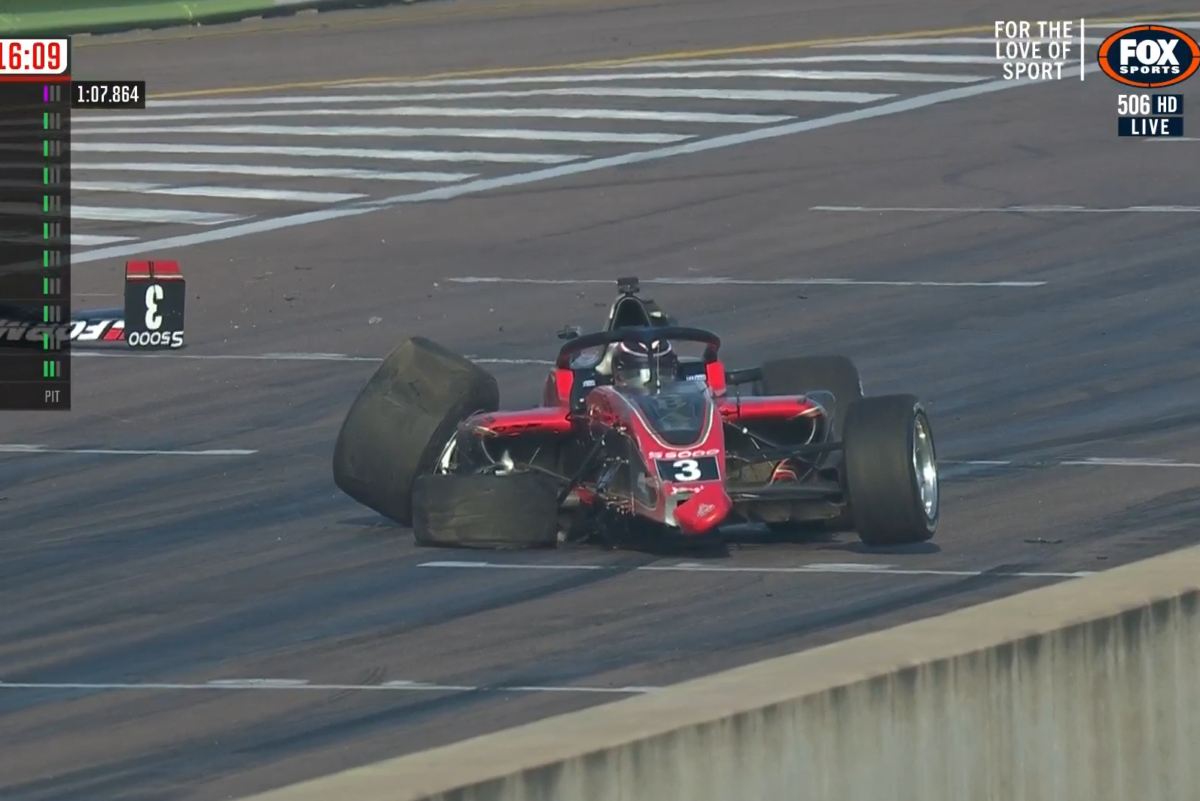 Nathan Herne has taken pole position for Round 5 of the S5000 Australian Drivers’ Championship at Hidden Valley in a Qualifying session marred by a big crash for Tim Berryman.

On his return to the category, Berryman lost control of his Team BRM entry while warming his tyres on the Darwin circuit’s long main straight and smashed into the tyre barrier at pit entry.

He was able to clamber from Car #3 unassisted after the arrival of the medical crew, at which point no one had set a particularly representative lap.

Practice pace-setter James Golding (Garry Rogers Motorsport) was fastest on a 1:07.8642s which had him 2.4013s clear of the field, but some were still themselves warming tyres as they started their first full laps of the session.

Green flags replaced red with around five-and-a-half minutes of a scheduled 20 to go, and by the time everyone had been back through once more, Golding was top again on a 1:04.4540s, but Cooper Webster (Versa Motorsport) was only 0.0790s behind.

Golding then ran off at Turn 1 before Aaron Cameron (GRM), Webster, and then Herne (GRM) took over top spot in the final two minutes.

The session came to a premature end when Sebastian Amadio (GRM) dropped a wheel off on entry to Turn 10 and ended up in the gravel trap on exit.

Championship leader Joey Mawson (BRM) was only fifth-quickest on a 1:04.2984s in the last qualifying session of the season, but is in front of his two nearest rivals for the title given Tim Macrow (Tim Macrow Racing) will start on the other side of Row 3 and Golding in seventh. 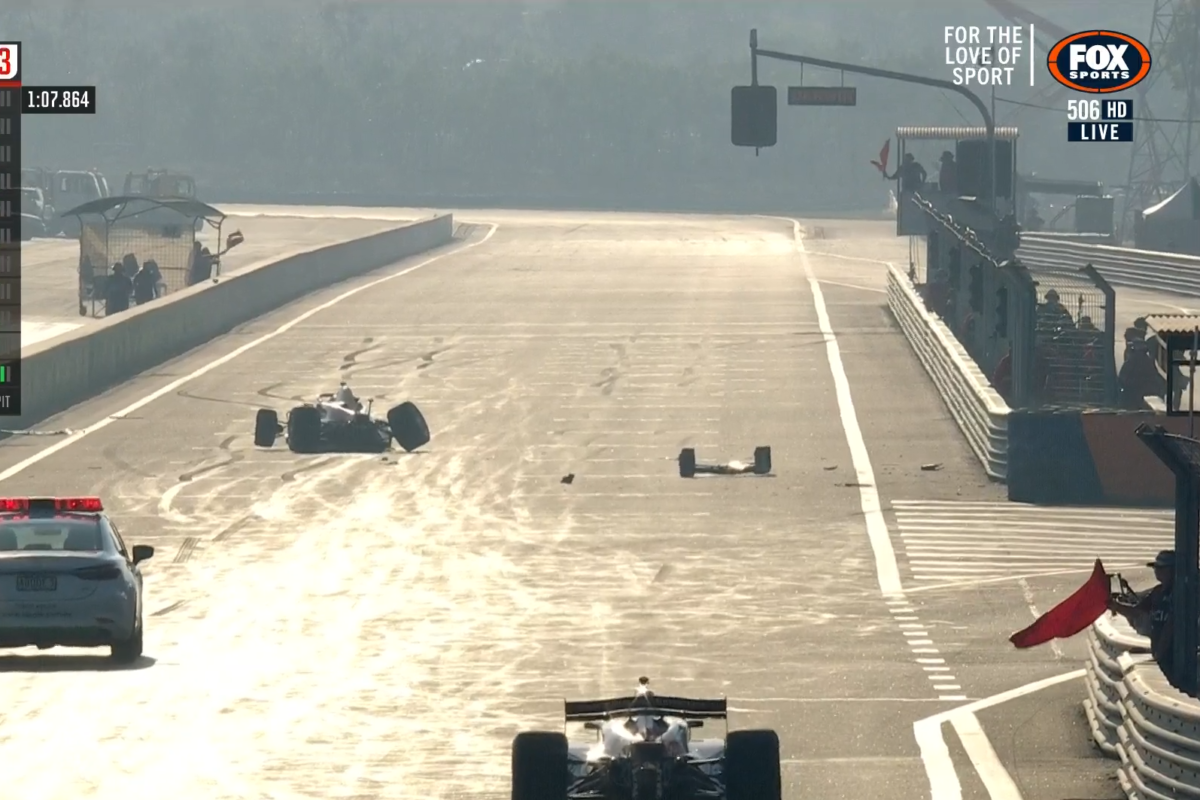