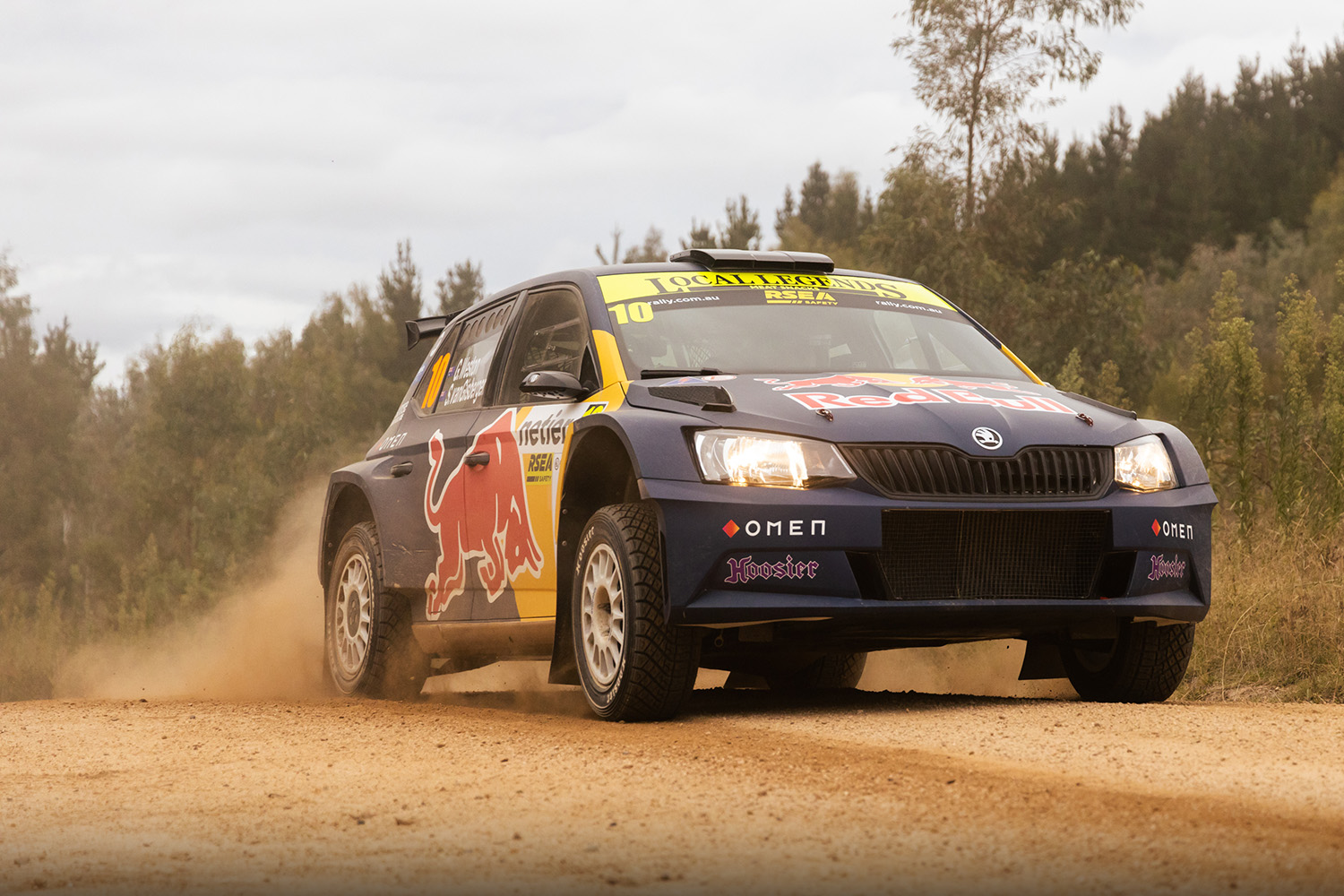 Shane van Gisbergen is set to get his Rally New Zealand preparations underway in earnest soon.

Today, organisers of the Copthorne Bay of Islands Far North Rally have confirmed the Bathurst 1000 winner contest the one-day rally on July 2.

It’ll be only his third rally after contesting the Rally of Auckland in 2020 and the National Capital Rally in Canberra earlier this year.

The Kiwi will contest the Far North Rally in the same Race Torque-prepared Skoda Fabia R5 that he used to make his RSEA Safety Motorsport Australia Rally Championship debut with.

Van Gisbergen will be joined by Glen Weston in the co-driver seat.

“I loved the Auckland Rally a couple of years ago and the chance to shakedown this car and get more seat time before Repco Rally NZ is too good to turn down.

“The Skoda is due in New Zealand any minute now and, although we have limited preparation time, I’m ready to go and excited about this opportunity to increase my gravel experience.

“I have heard the heavily cambered roads are some of the best in the country. So yes – this will be exciting.”

“Having someone of Shane’s mana entering our event is great news for the organising team, our sponsors, competitors, and spectators.

“We were expecting the rally to be really positive for the Far North. The interest generated locally and internationally with the addition of Shane to the entry list will bolster this.”

It’s expected the Far North Rally will be one of a handful of rallies van Gisbergen will contest as a lead-in to this year’s Rally New Zealand across September 29-October 2.