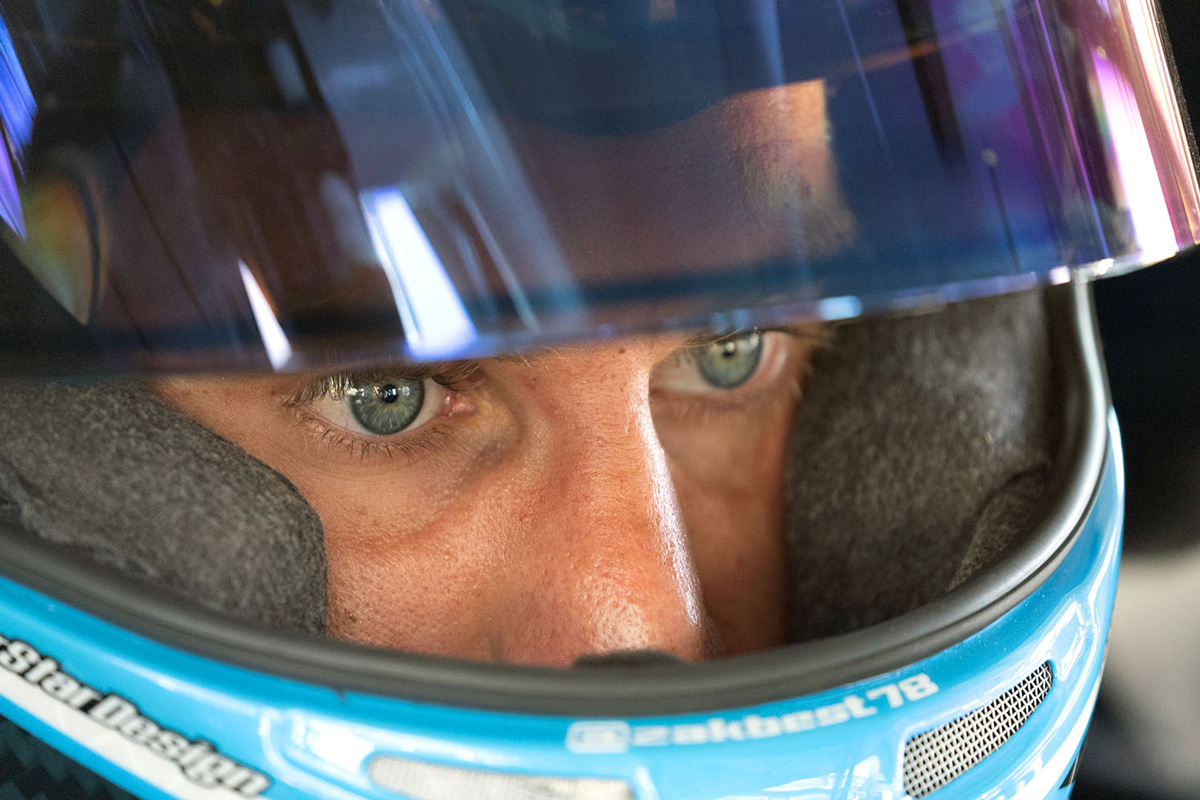 Zak Best is a country kid as efficient with his words as he is behind the wheel of a race car.

Hailing from Benalla near Winton Motor Raceway, becoming a Supercars Championship driver was the dream “ever since I could talk and walk”.

It’s a dream that gets realised to the fullest today, as he begins the first solo event of his main game career in a fifth Tickford Racing Mustang at Hidden Valley Raceway.

The 20-year-old was something of a surprise packet when he co-drove with Jack Le Brocq last year at Bathurst, and has more broadly built a reputation as a consistent Super2 Series front-runner.

After watching Jayden Ojeda and Jordan Boys kick off their wildcard campaigns last month at Winton, Best’s time is now (Ojeda is back on the grid at Darwin, while Boys’ next outing comes at Tailem Bend in late July).

“I’m not too bad yet, I guess I won’t be nervous until I’m actually on the grid for the first race,” Best told Speedcafe.com.

“That’s probably when all the nerves will flood in, but other than that, it’s just another round for me.

“I’m just excited to see where we stack up and what we have got to work on.”

While Boys struggled at Winton, Ojeda flashed his potential particularly by qualifying and racing inside the top 20 in a 27-car field in Race 13.

“I’m just going to learn as much as I can and how these new tyres work, just trying to understand how everything works,” he said.

Best seems a plausible candidate to graduate to the Repco Supercars Championship next year, perhaps at Tickford, with this campaign an ideal chance to showcase his skills.

“I’m trying not to put any pressure on myself. Just do a good job and hopefully all that takes care of itself,” he noted.

“I had a really great weekend at Winton, we won the round, won a couple races, so we have a bit of momentum on our side, and it’ll be awesome to go up to the Top End and build on that momentum,” said the Monster Energy driver.

“We’ll try and get a few more race wins, it’s a track where we’ve been a little bit up and down at in the past, so it’ll be a really good test for us to go there, and hopefully we can get some more results.”

Tickford is the last team yet to unveil its full set of Indigenous Round liveries – only Thomas Randle’s revised Castrol colours have been formally revealed thus far – although James Courtney indicated he has something a little different up his sleeve.

“This year at Darwin is the Indigenous Round, something new, so it’s going to be exciting to see everyone’s little livery changes. I have a little secret helmet that we’re rolling out for the weekend, so I think it’s going to be pretty cool,” said the 2010 champion.