RANKED: Best of the Indigenous Round liveries

RANKED: Best of the Indigenous Round liveries The Repco Supercars Championship field has ushered in its maiden Indigenous Round with an array of stunning liveries to mark the occasion.

With most teams making significant changes to the appearance of their cars, the common question has been: Which has the pick of the lot?

To get in the spirit of things, five members of the Speedcafe.com team selected their 10 favourite liveries in order to produce our collective say on the various designs.

It’s important to make clear, these rankings have been devised purely on the appearance of the cars – ie, the special cultural meaning behind each design has been kept separate.

Opinions were diverse, but the final vote tally came up with the below, listed from 10th best to the top pick. 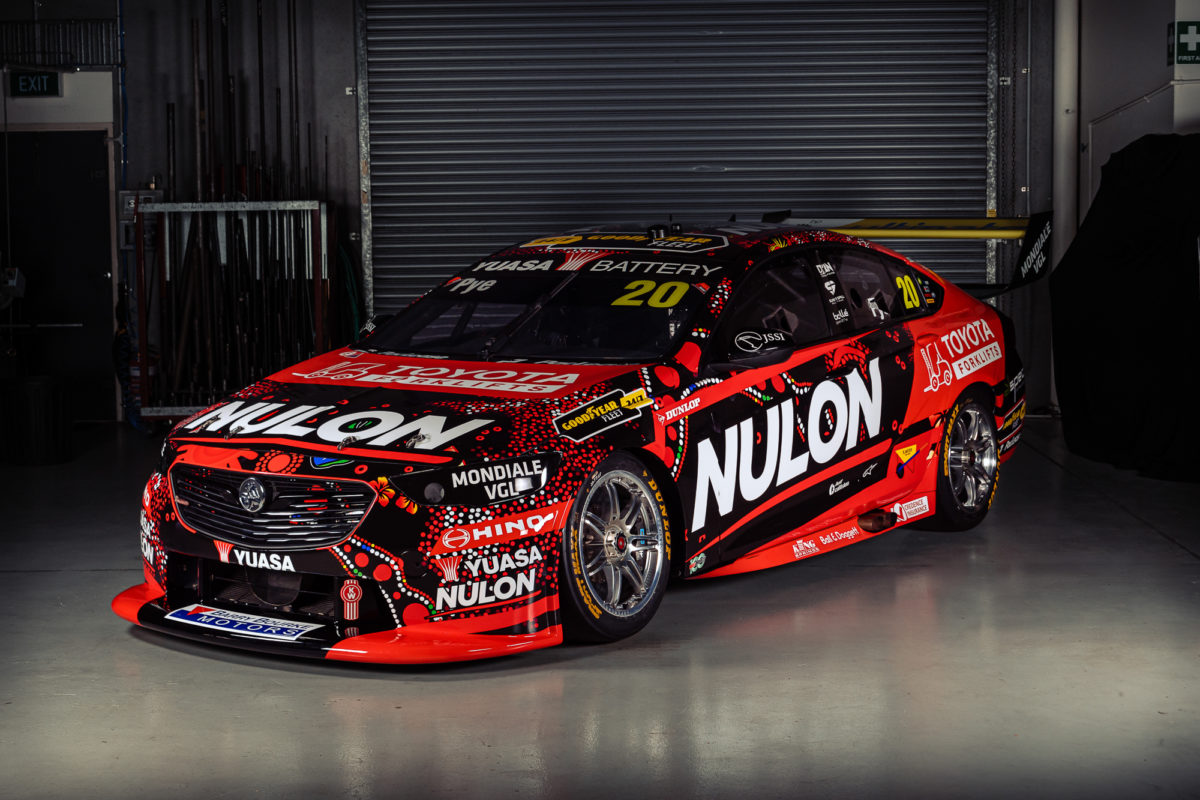 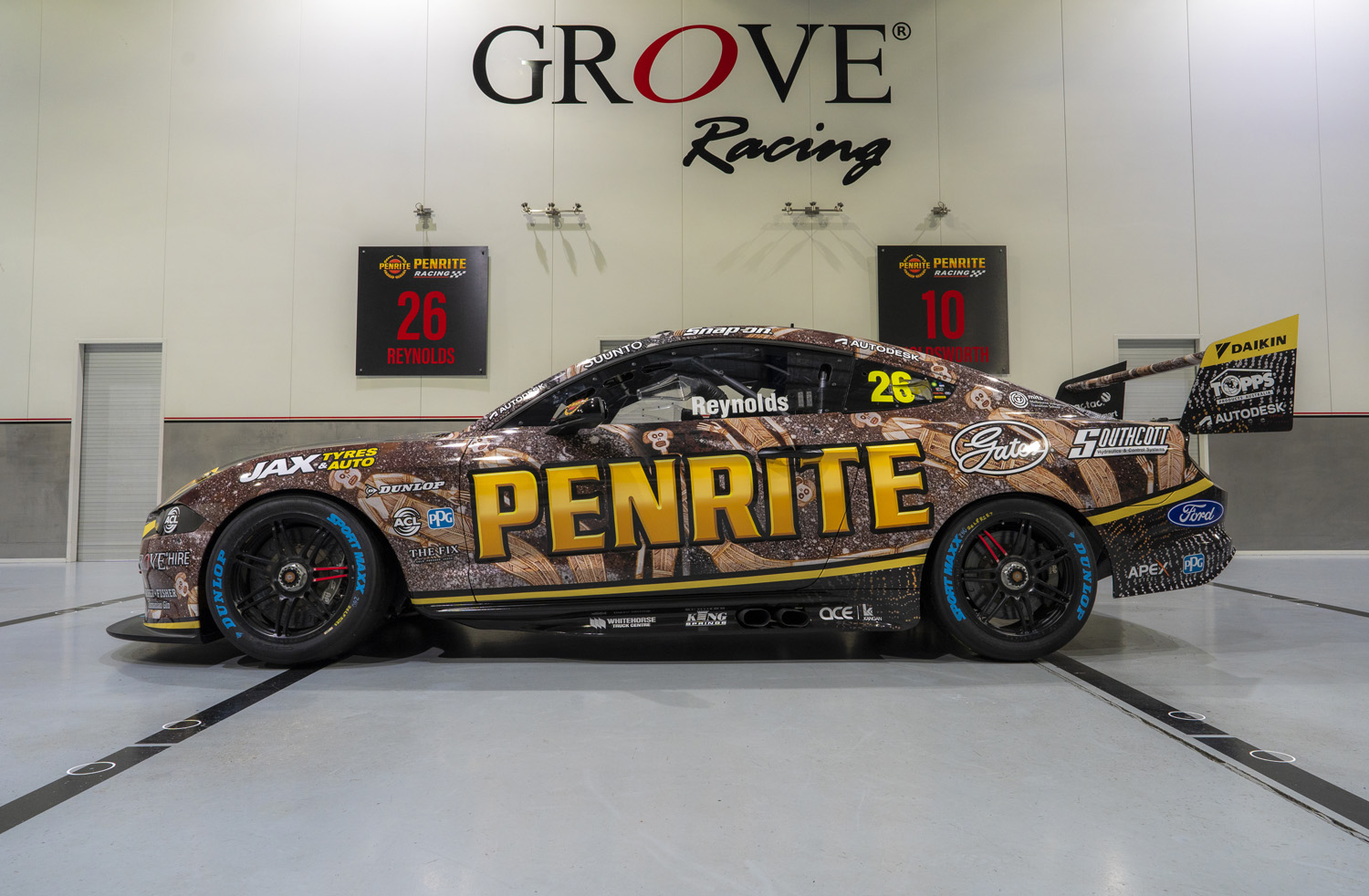 Grove Racing was among the first to show off its design 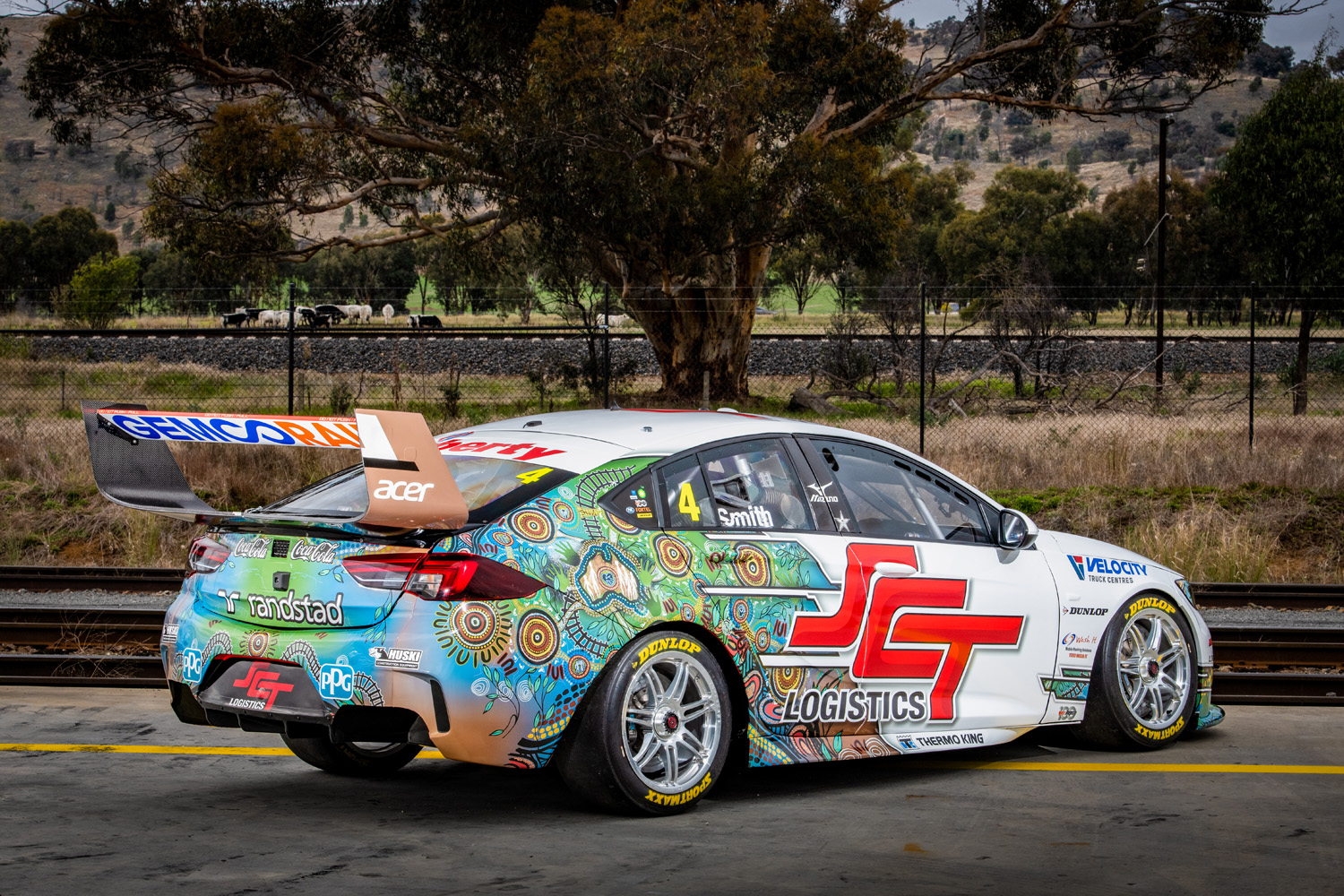 This was the pick of the Brad Jones Racing liveries, according to our team 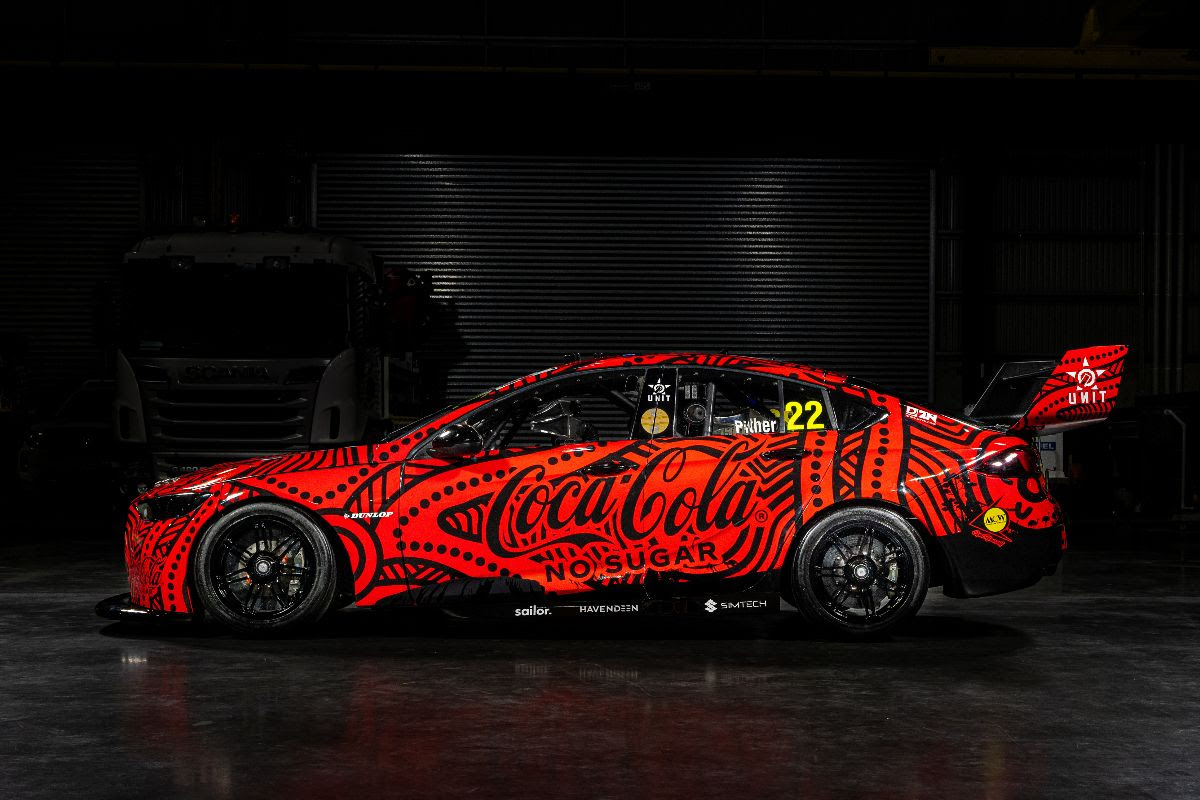 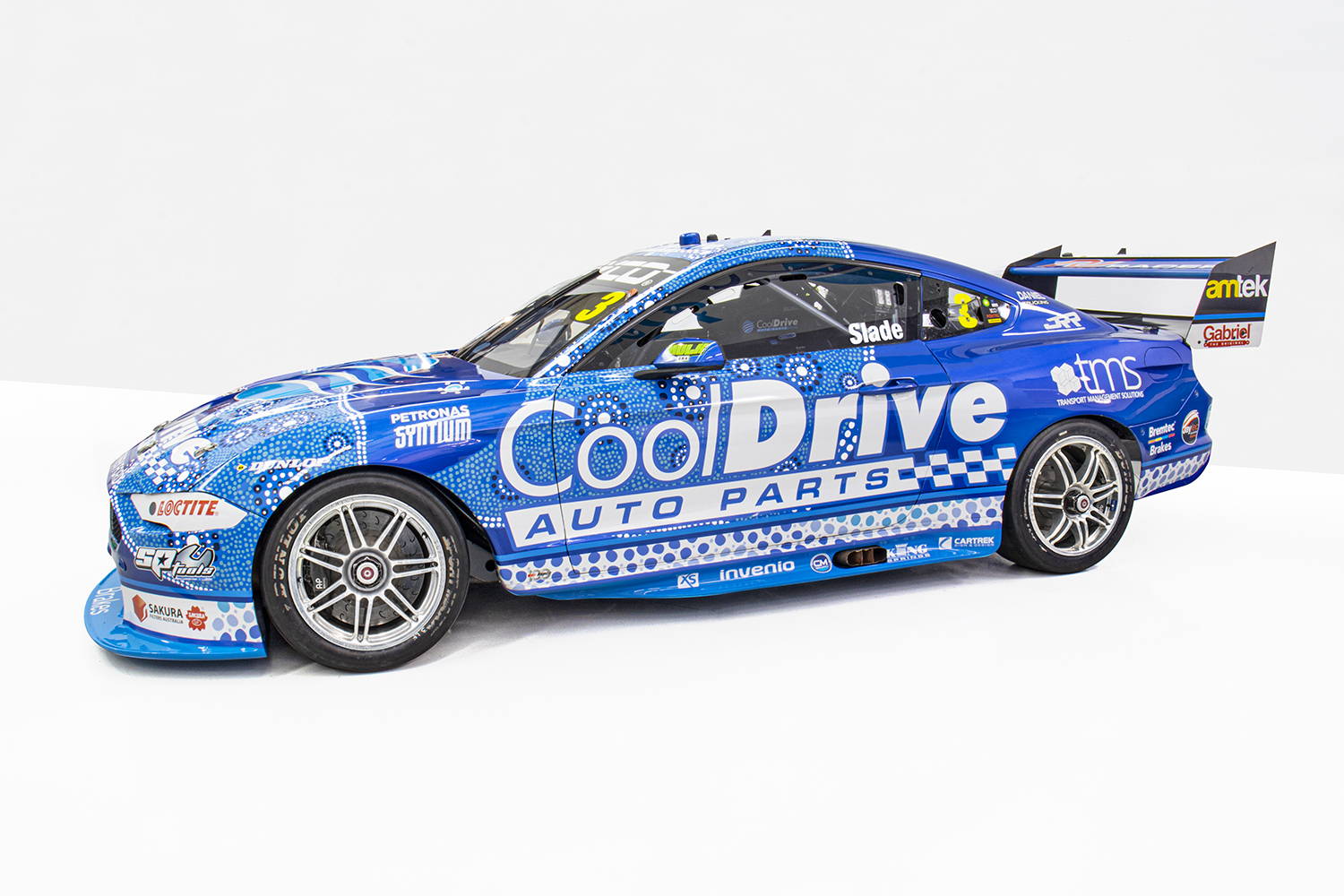 The impressive scheme which Tim Slade will sport 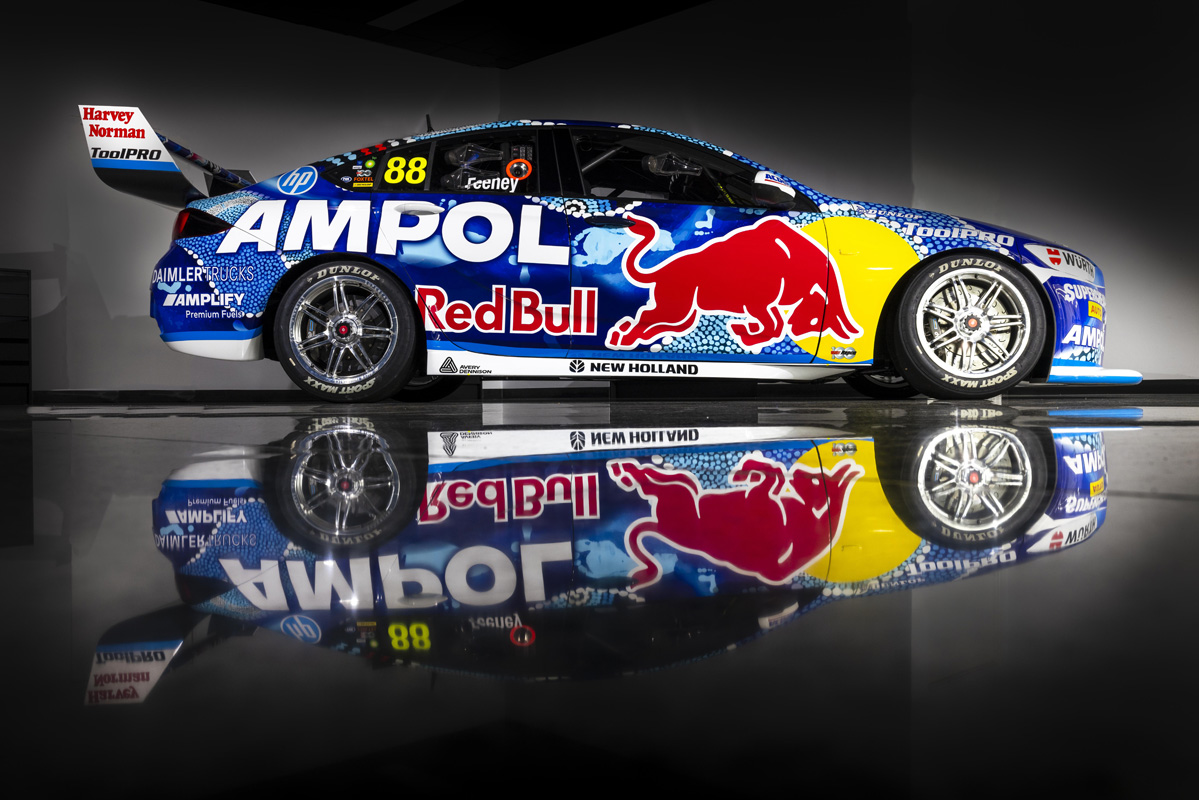 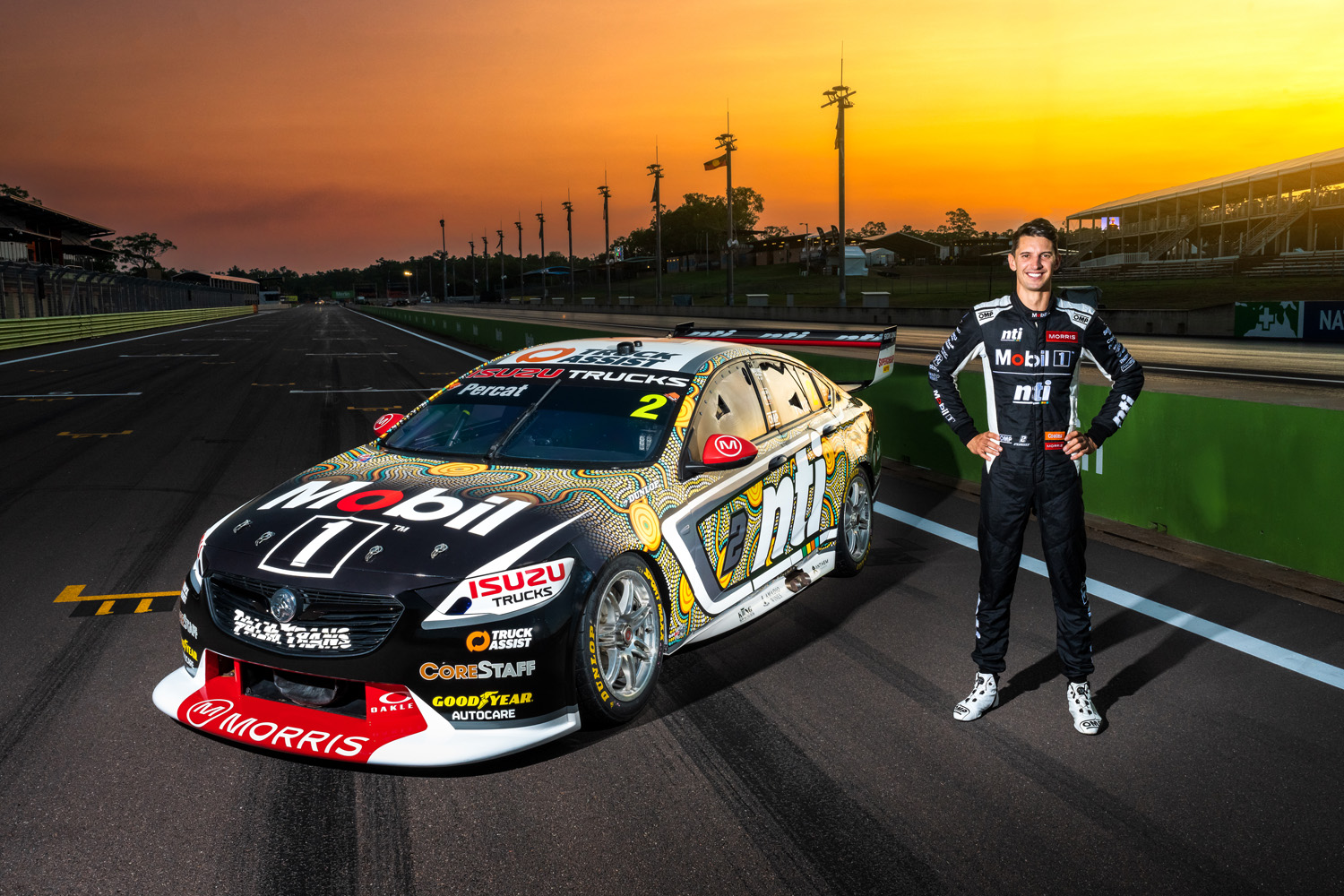 Nick Percat has a new race engineer in Grant McPherson 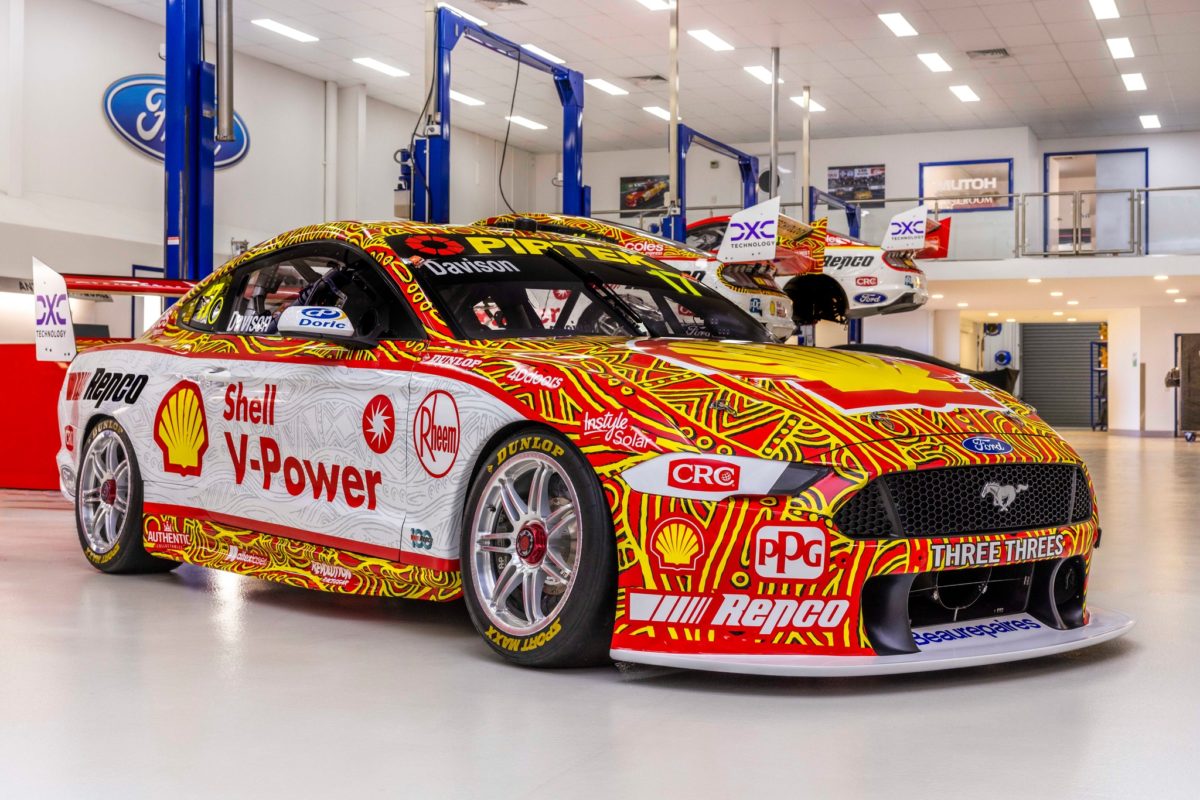 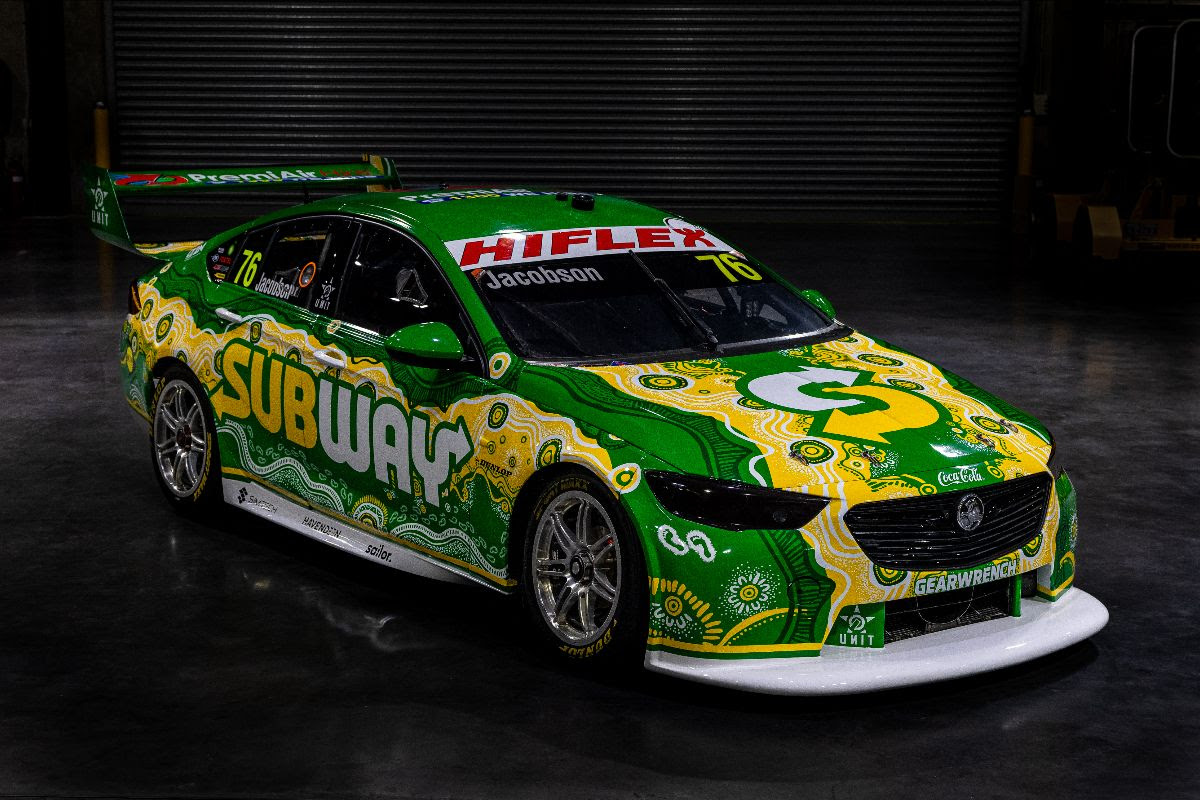 What do you reckon? Have your say in a special Pirtek Poll below.