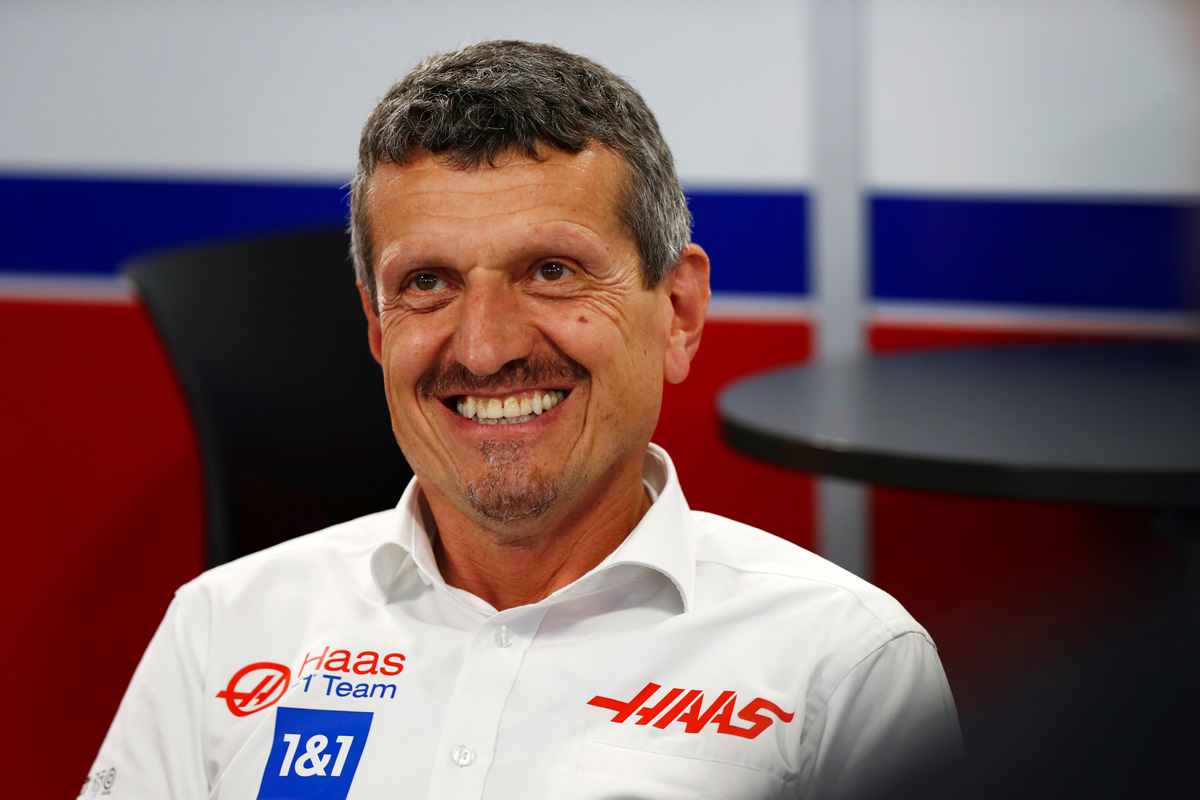 Haas Formula 1 team principal Guenther Steiner believes there should be no increase to the $140 million budget cap in place this year.

A number of teams have called for the figure to be raised due to concerns that it will be impossible to stay under as it stands – unless they skip grands prix to save on expenses.

Multiple damaging incidents involving Mick Schumacher has seen Haas already chew through its allocated crash budget for 2022, but Steiner is sticking to his guns that teams should be forced to find a way to meet the original agreement.

“This budget cap, combined with inflation which the world is experiencing, has become a talking point but I think each team has to manage how it is,” he said.

“The situation is we got unexpected inflation with the invasion of Ukraine mainly, so we just try to manage it.

“It’s tough but we’re used to running an efficient organisation and we just need to cut the cloth accordingly.

“That’s what we’re trying to do and I’m very sure we will show up to all races and we’ll try to make the savings somewhere else.”

After a promising start to the season, Haas has endured a frustrating run of late, failing to score points in any of the past four races.

They’ll have a chance to snap that drought this weekend, as F1 returns to Montreal for the first Canadian Grand Prix since 2019.