FIA steps in to ‘reduce or eliminate’ F1 porpoising

FIA steps in to ‘reduce or eliminate’ F1 porpoising 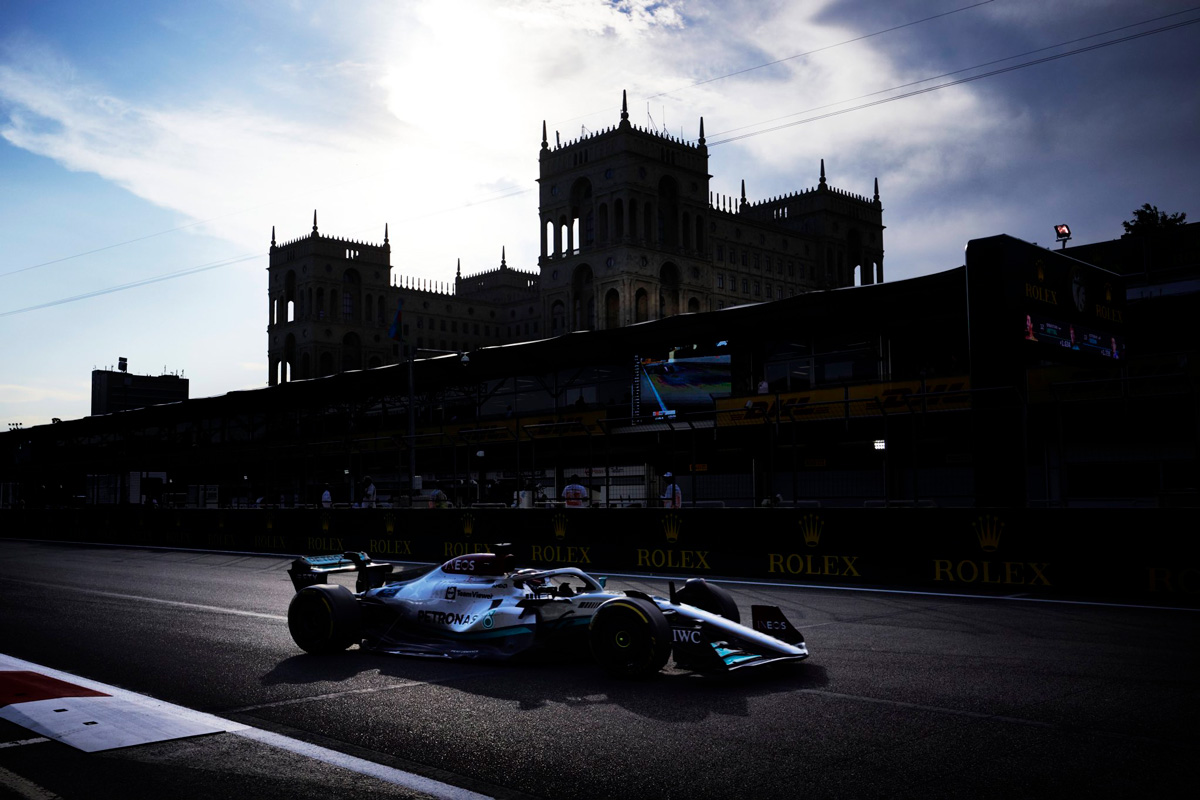 The aerodynamic phenomenon, which effectively causes the cars to bounce, has been clear for all to see at times during this season, with Mercedes seeming to have been hit hardest.

That escalated at Baku, with George Russell pleading for change and back pain seeing Lewis Hamilton exit very gingerly from his #44 at race end, leading to suggestions he might be in some doubt for this weekend’s race in Canada.

The FIA has seen enough to determine that action must be taken given the physical toll drivers are experiencing.

“The FIA, as the governing body of the sport, has decided that, in the interests of the safety, it is necessary to intervene to require that the teams make the necessary adjustments to reduce or to eliminate this phenomenon,” read a statement in part.

It confirmed a Technical Directive has been issued to teams, outlining a two-step approach to the matter:

The statement continues: “In addition to these short-term measures, the FIA will convene a technical meeting with the teams in order to define measures that will reduce the propensity of cars to exhibit such phenomena in the medium term.

“The FIA has decided to intervene following consultation with its doctors in the interests of safety of the drivers.

“In a sport where the competitors are routinely driving at speeds in excess of 300km/h, it is considered that all of a driver’s concentration needs to be focused on that task and that excessive fatigue or pain experienced by a driver could have significant consequences should it result in a loss of concentration.

“In addition, the FIA has concerns in relation to the immediate physical impact on the health of the drivers, a number of whom have reported back pain following recent events.”

Free Practice 1 at the Canadian Grand Prix gets underway from 04:00 AEST tomorrow.