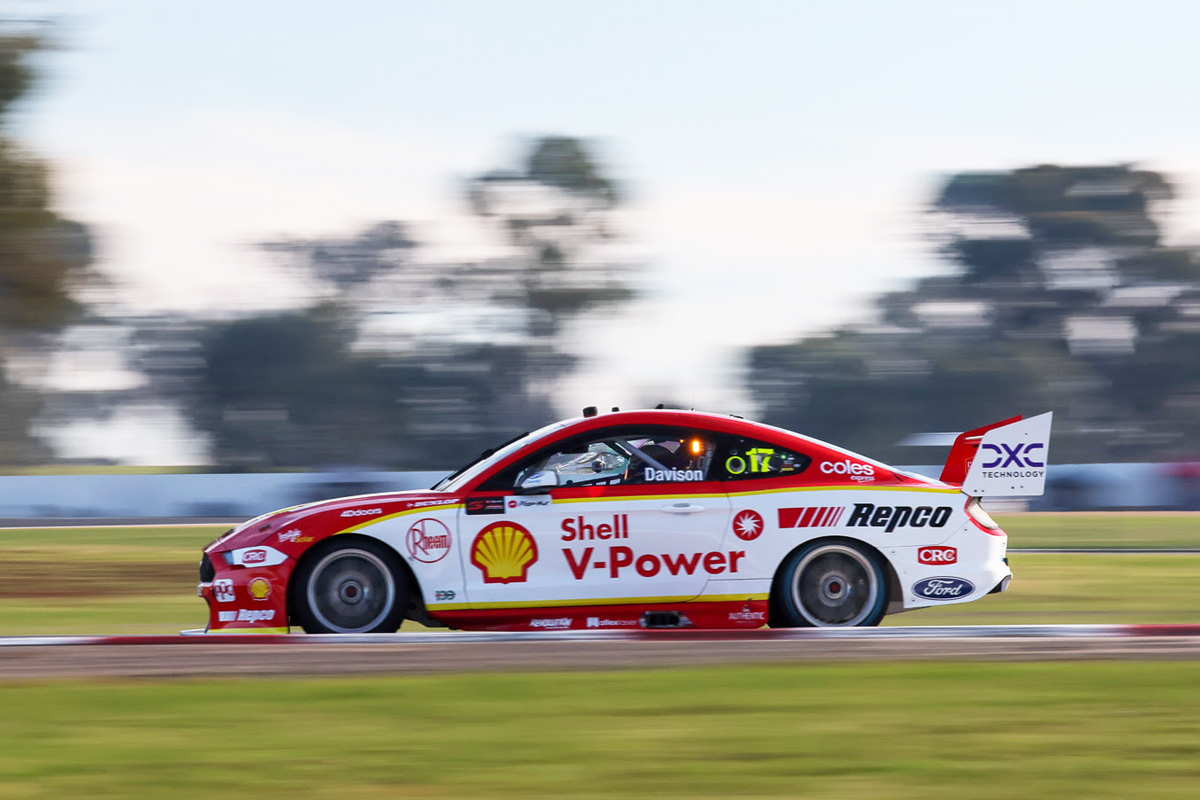 Mark Fenning is acting as Will Davison’s race engineer at the Shell V-Power Racing Team this weekend in Darwin.

Fenning is hardly new to the role, having been on the radio for Fabian Coulthard during the Kiwi’s later years at the Ford squad.

He’s since remained at the Stapylton squad but in more of a behind-the-scenes engineering role, with Ludo Lacroix and Richard Harris working directly with Anton De Pasquale and Davison, respectively, since the start of last year.

Harris, however, is absent from the Merlin Darwin Triple Crown due to the impending arrival of his first child, as reported by Riana Crehan on the Supercars broadcast.

Two other engineering changes have occurred.

The experienced Dilan Talabani was signed earlier in the season as Best’s engineer for his wildcard/Super2 Series campaign.