Supercars to stay at AGP despite F2/F3 arrival

Supercars to stay at AGP despite F2/F3 arrival 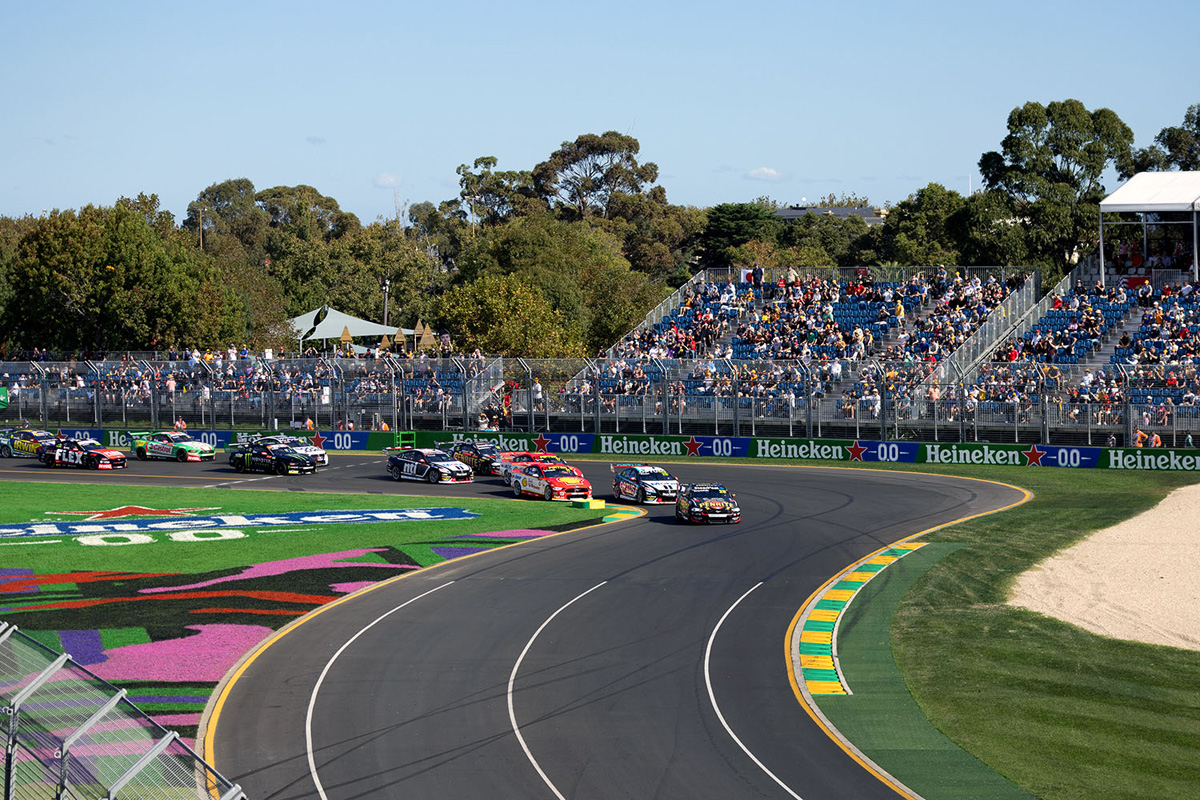 The impending addition of Formula 2 and Formula 3 to the Australian Grand Prix undercard will not come at the cost of the Repco Supercars Championship.

An immediate question that presented itself upon the announcement that F2 and F3 would head Down Under for the first time next year was whether Supercars would fall by the wayside.

The touring car championship does have a contract in place for 2023, however, and that status is understood to be unaffected by this morning’s development.

“We have a great long-term relationship with the Australian Grand Prix Corporation and Formula 1 and look forward to being a part of the event again,” a Supercars spokesperson told Speedcafe.com.

Supercars’ annual visit to Albert Park became a points-paying affair in 2018, although it had long featured as a lead support category before that.

There is something of an ongoing awkwardness around the broadcast arrangement, with Supercars tied to the Seven Network until the end of 2025 while Formula 1 and the AGP is aligned with Network 10.

Nevertheless, that didn’t appear to cause too many hurdles at this year’s event, which included four Supercars sprint races.

It’s believed talks will be held between Supercars, the AGPC and F1 regarding a future for 2024 and beyond.

Confirmation of a new 10-year deal means the Australian Grand Prix will continue until at least 2035.