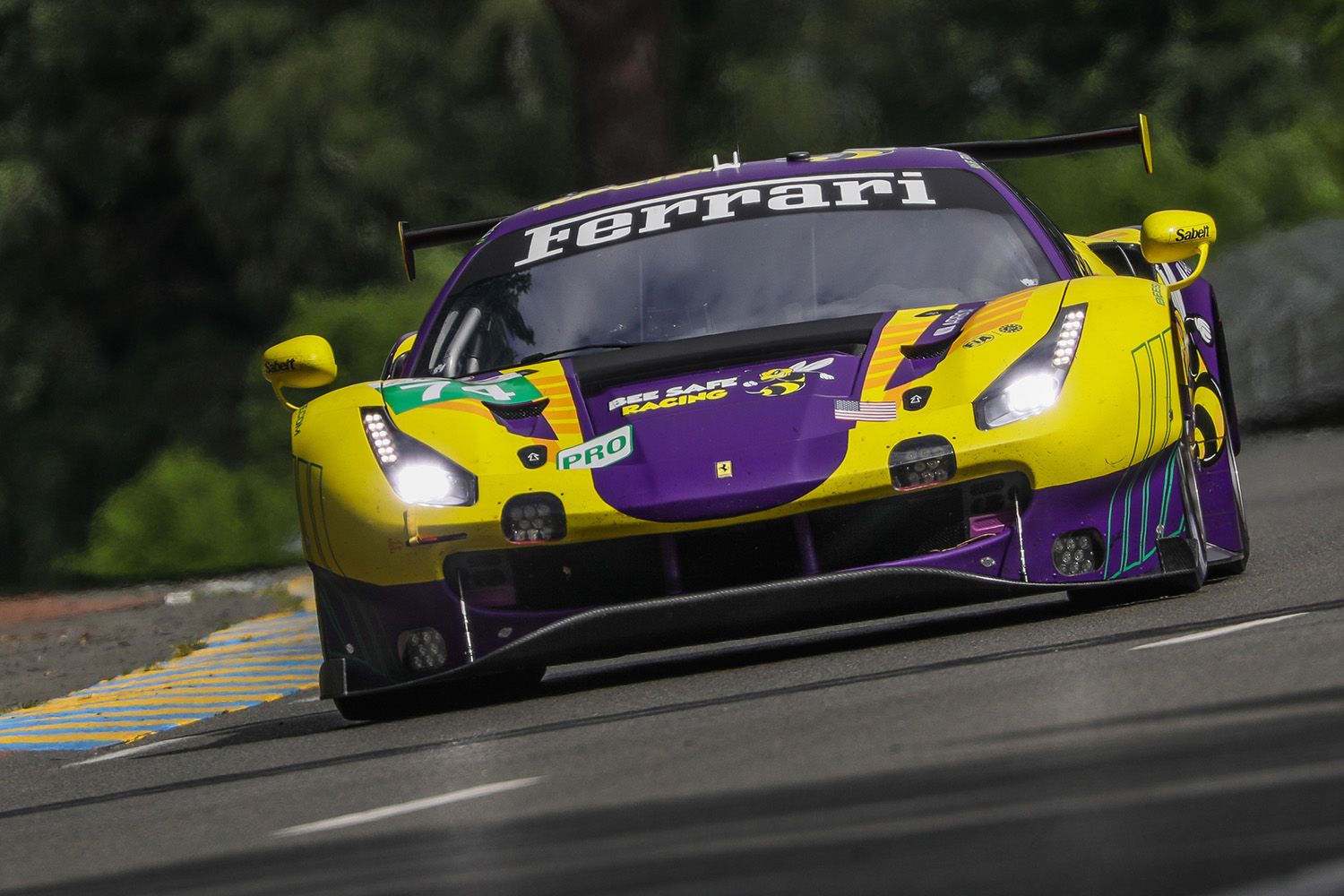 Shane van Gisbergen couldn’t help but be taken back by the grandeur of Le Mans.

After plans hatched two years ago were stifled by the COVID-19 pandemic, van Gisbergen finally got his first shot at the famed twice-around-the-clock endurance race.

Driving for Riley Motorsports, van Gisbergen was one of six GTE-Pro entries.

In the end, van Gisbergen and his team-mates Felipe Fraga and Sam Bird would come home fifth having briefly been in the mix for a podium finish in class.

While a chance to stand on the rostrum went wanting, it was nevertheless a two-week trip to savour.

“It was awesome, I didn’t expect the event to be so big,” van Gisbergen told Speedcafe.com.

“I think it was their first proper event since COVID. I arrived there on the Wednesday the week before, doing all the prep, and then the test day on the weekend, and then during the week the parade, it was massive, just how big the event was and how long it was.

“It was pretty cool to take part in. The race build-up itself, the politics and stuff was huge. I didn’t expect the amount of sandbagging that the cars did. In practice, we were doing 3:54s and 3:55s, and then in the race, you’re doing 3:50s. There’s five seconds worth of sandbagging just to get the best balance of performance. It’s crazy how much the GT manufacturers do that.

“The pre-race stuff was epic; on the grid, all the cars, all the people, then the army choppers, the jets, it was just pretty awesome to take part in that. The size of the event was just huge and that was something I didn’t really didn’t really expect.

“Bathurst gives you a similar feeling on the grid with all the people in the crowd. It’s an epic, epic feeling as a driver. I just made sure I took it all in and just enjoyed the moment instead of focusing on the race as much. I just really enjoyed being there.” 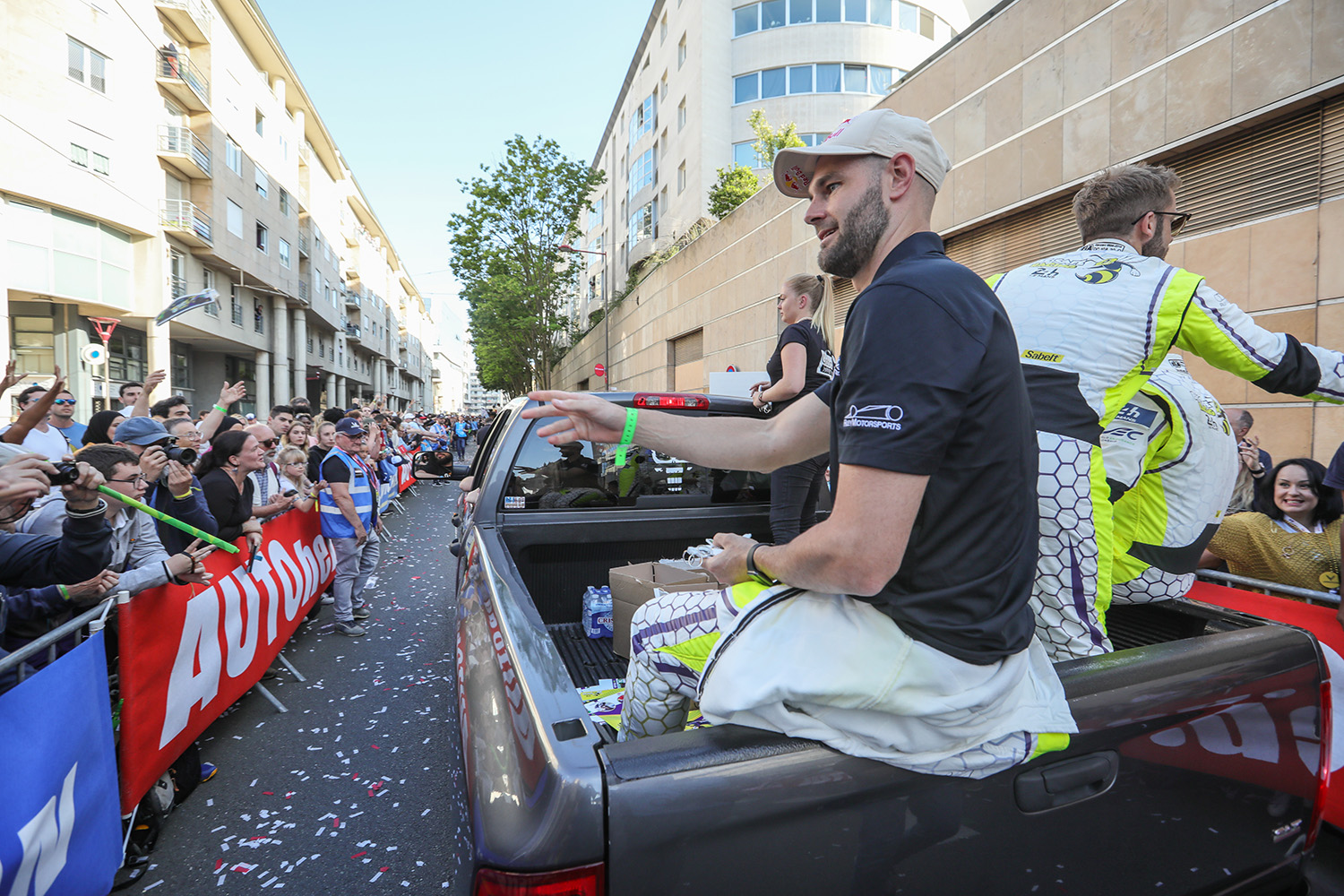 Even with two Supercars titles to his name and a Bathurst 1000 win under his belt, van Gisbergen still had a lot to learn.

The 33-year-old admitted he was surprised by the speed differential between the GTE cars and the fastest Hypercars and nearly-as-quick LMP2 cars.

“I’ve been on the other side, where I’ve driven a LMP2 car against GT cars and when you’re looking at the front window, it’s much easier,” said van Gisbergen.

“Through the Porsche Curves, you enter them and you can’t see anyone. The GTE cars, they’re a fast car, especially even compared to a GT3, they’ve got much more downforce, let alone a Supercar. 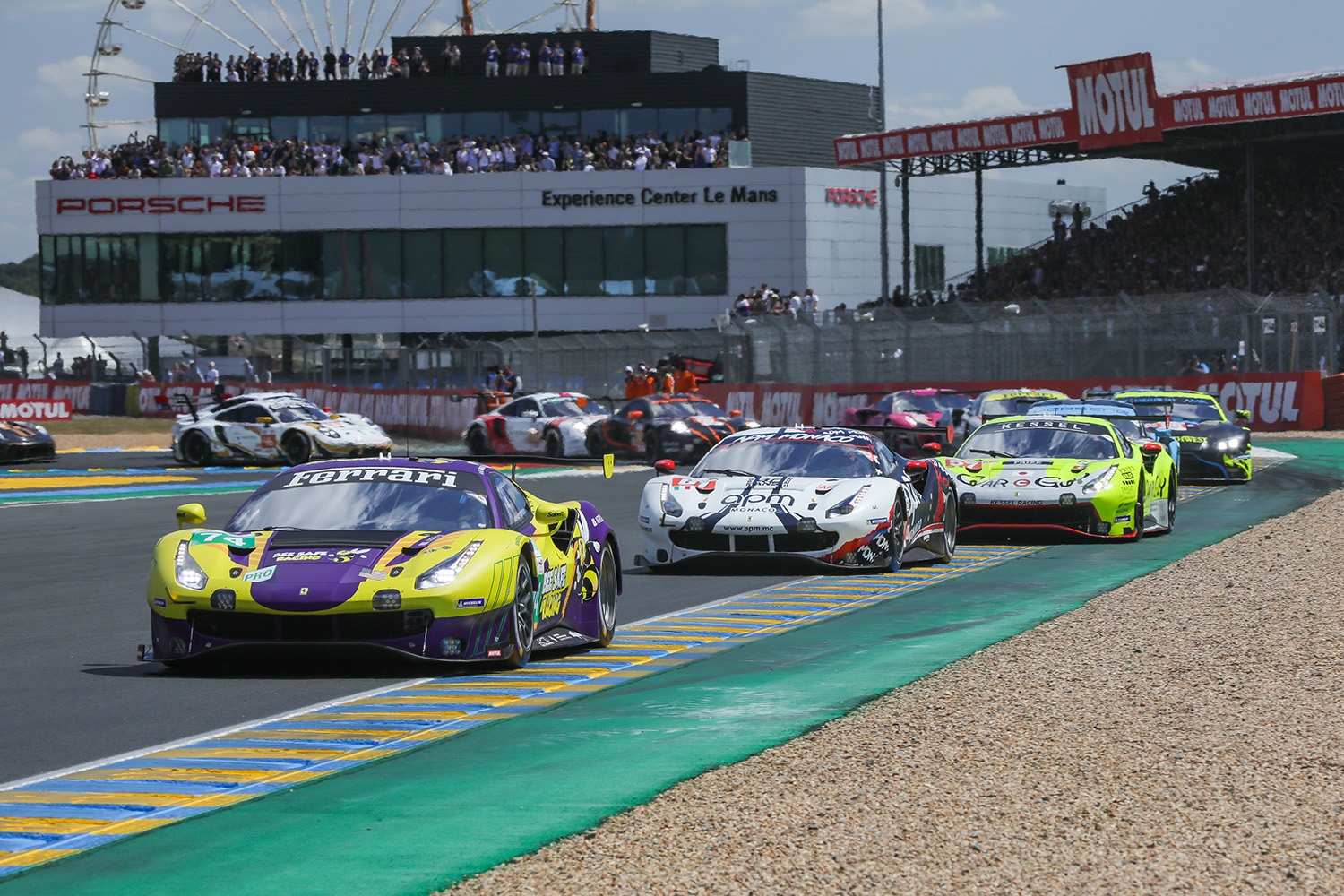 The start of the 24 Hours of Le Mans. Bruno Vandevelde/MPS Agency

By the end of the 24 hours, van Gisbergen was pleased with his personal performance.

“I think my night stints were pretty good,” he explained.

“My first stint of the race I was a bit too cautious. You had to double-stint the tyre, so I probably went really easy in the first stint and then I got to the end of my second stint and I had way too much tyre left.

“By the time I got into the night, I understood the tyres a bit more and I started pushing and then naturally kind of learn how to let the traffic pass without losing too much time.

“I think I got better with experience, but my first stint I was a bit too tentative and too nice to people. Whereas I got a bit better later in the race.”

Van Gisbergen this weekend resumes his pursuit of a third Supercars championship, with the Merlin Darwin Triple Crown running Friday to Sunday.