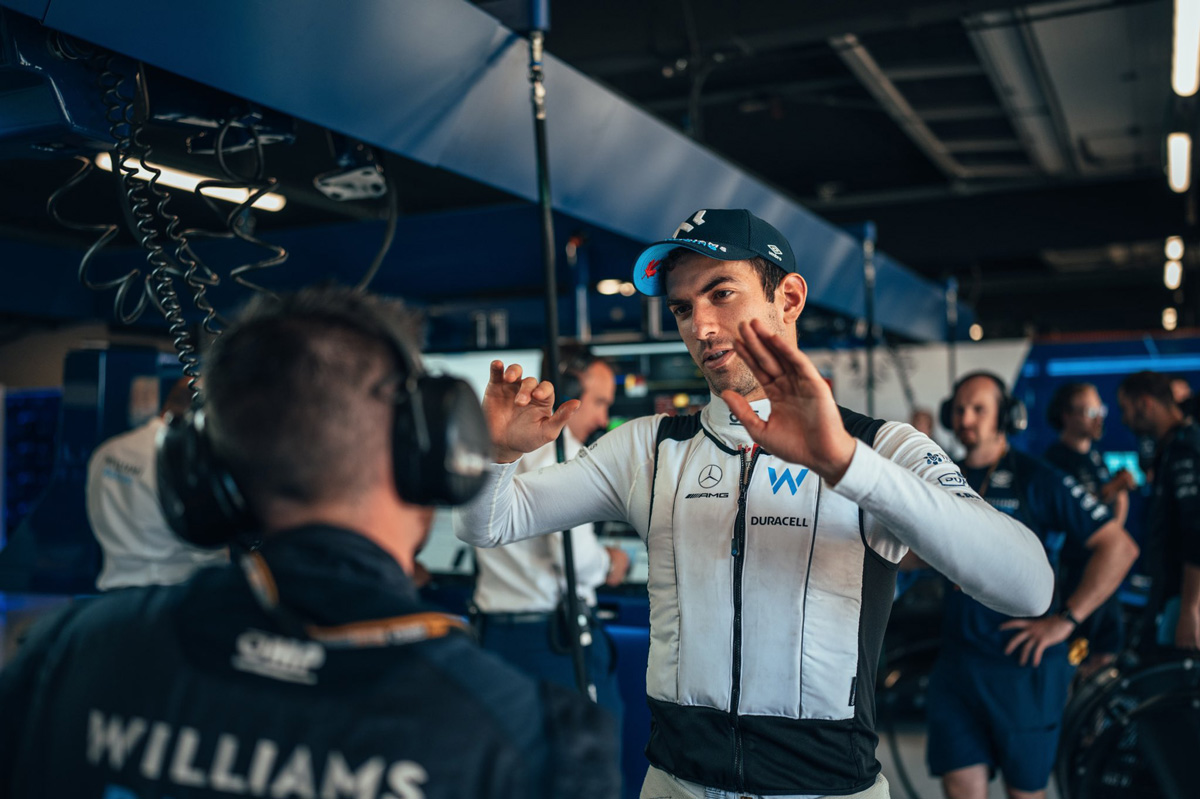 Nicholas Latifi is pumped to contest his first Formula 1 Canadian Grand Prix after going through his first two seasons without a home race.

Latifi enters the weekend under immense pressure, with some suggestions that he could be replaced by Oscar Piastri in time for next month’s visit to Silverstone.

That’s come as he has struggled to get to grips with Williams’ FW44; he’s yet to finish better than 14th this season, and has been involved in multiple crashes.

That’s done little to temper his excitement for the first F1 race at Montreal since 2019.

“I’m super excited to finally be heading to Canada for my first home race,” said the 26-year-old.

“Getting the opportunity to compete at home and seeing all the Canadian fans will be a great feeling.

“It’s another track with long straights, which we seem competitive on.

“However, some corners may not be particularly well suited to our car, based off my previous experience from FP1 sessions, so that might balance us out a little bit.

“With it being a double-header, we’ve got the chance to put Baku behind us and immediately use what we’ve learned to make the most out of this weekend.”

Latifi’s team-mate Alex Albon has just one prior F1 start at the Circuit Gilles-Villeneuve, finishing eighth for Toro Rosso (now AlphaTauri) in 2019.

“Canada is a cool circuit and it’s great to come back,” said the #23 driver.

“I’ve raced there once before in 2019 and it’s a nice mix of chicanes with a good flow to it.

“So, if you’re good in chicanes you tend to go pretty well around there. You’ve also got the walls which make it really exciting to drive.

“I really enjoying being in Montreal and obviously it’s a home race for Nicky. I can’t wait for the weekend to get started.”