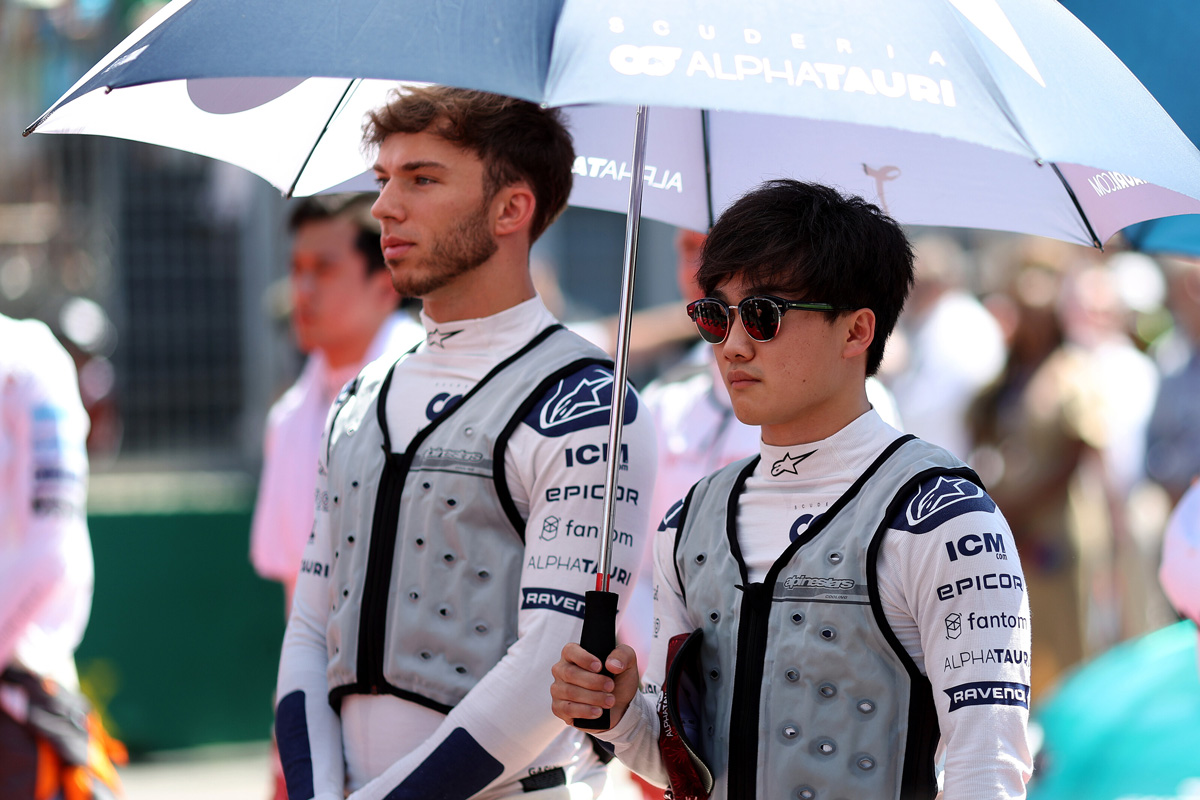 Merely a matter of days ago, AlphaTauri was enjoying the best weekend of its season to date – but Pierre Gasly is not necessarily expecting that to carry into the Formula 1 Canadian Grand Prix.

Gasly achieved the Faenza team’s first top five of the year last weekend in Baku, and team-mate Yuki Tsunoda should have been well inside the points as well if not for a rear wing drama.

The result more than doubled Gasly’s points tally accrued across the opening seven events, with the Frenchman suggesting, “I feel we have kicked off our season properly now”.

Montreal this weekend might be a trickier proposition, though, not only for AlphaTauri but for the entire field.

“Canada is another street circuit and I think that this year, the Montreal circuit will be really challenging, especially with these new cars that are very stiff, much more so than their predecessors,” said Gasly.

“The big kerbs and the high speeds will be a real test as will the final corner and the famous wall of champions. We will have to avoid the kerbs a lot more, whereas in the past you needed to ride over them to do a quick lap.

“Although it’s another street circuit like the last two races, it’s a much faster layout with quicker corners.

“On paper that suggests it might be a bit more complicated for our car, so it means we must make sure we arrive fully prepared and are able to get everything out of the package we have.

“Operationally, the team must be on top of its game if we want to get the results the car is capable of delivering, as we saw in Baku.”