Formula 2, Formula 3 to race at Albert Park as part of new AGP deal

Formula 2, Formula 3 to race at Albert Park as part of new AGP deal 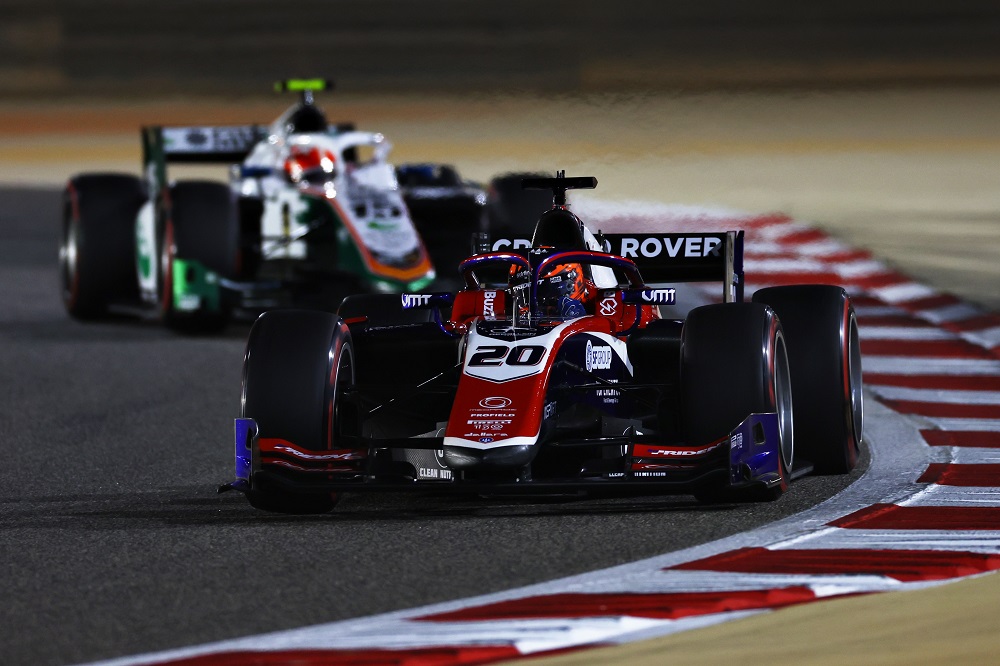 Formula 2 and Formula 3 will race at Albert Park from next year as part of the new deal between the Australian Grand Prix Corporation and Formula 1.

The move represents a first for the championships which, unlike F1, are still typically European-based competitions, with a handful of events in the Middle East.

F1 announced the development in conjunction with the new, 10-year contract for the Australian Grand Prix itself.

“It further enhances the international aspect of both our championships, having them race on a new continent.

“It also shows that more and more circuits believe that F2 and F3 are an added value to the Formula 1 Grand Prix experience, showcasing the next generation of drivers.”

The development is likely to trigger a significant shake-up of the support category programme at Albert Park.

It was just those three competitions which formed the undercard in the most recent edition, last April, although a TCR Asia-Pacific Cup exhibition round was also to have been part of the bill in 2020 when the event was held in March, with more daylight hours available.

Supercars is contracted for 2023, per its initial deal to hold championship points-paying races at Albert Park, although other local series/championships now have greater competition for slots.

The arrival of F2 and F3, however, will afford Australian fans the opportunity to see future F1 stars before they make the top tier.

Jack Doohan is currently ninth in the FIA Formula 2 Championship standings and fellow Australian Calan Williams 19th, while Brazilian Felipe Drugovich leads the title race after six events out of 11.

The date of the 2023 Australian Grand Prix is yet to be announced, although indications are that it will be early in the season again, potentially right at the very beginning, and paired with a race in Asia for logistical reasons.