Charity focus for Erebus at Indigenous Round

Charity focus for Erebus at Indigenous Round 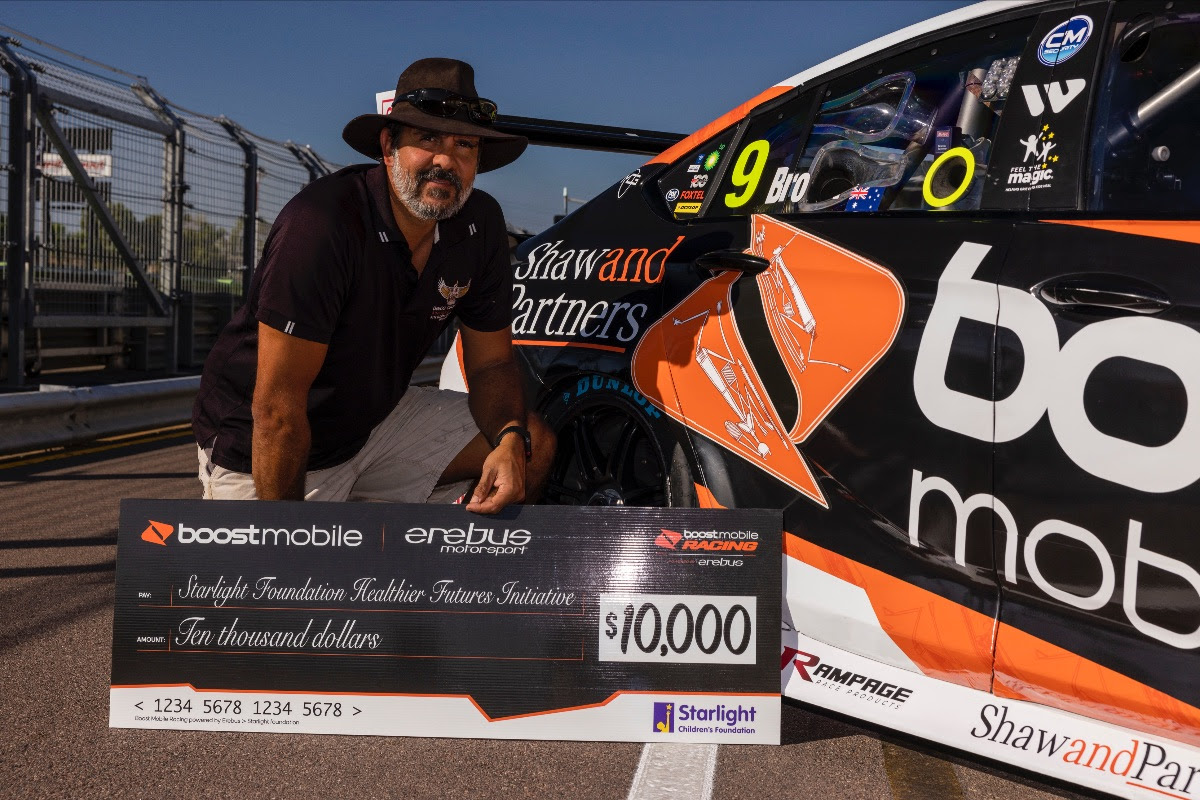 Erebus Motorsport has channelled the bulk of its Indigenous Round efforts into a $10,000 charitable donation to The Starlight Foundation’s Healthier Futures Initiative.

Unlike many other teams, the two Boost Mobile-backed Holdens will feature only subtle tweaks to their design at this weekend’s Merlin Darwin Triple Crown.

Those changes were inspired by the Mimih spirit and designed by Bininj artist Dale Austin.

“Our style of art is always very well known as one of the most continuous styles that has gone fairly unchanged, and this particular symbol is highly regarded within our West Arnhem Kakadu culture,” Austin explained.

“There is always a male and female side to learning and teaching within our culture and the Mimih spirits represent the combining of that knowledge.

“People say that the Mimihs were spirit beings but they’re actually the ancestral spirits of all the previous people that passed on that knowledge.

“By displaying our culture on these vehicles, it lets people know that we’re still here and we’re still strong even after the atrocities of the past and the hurdles we still face today.

“It’s a great way to showcase the past, the present and the future.” 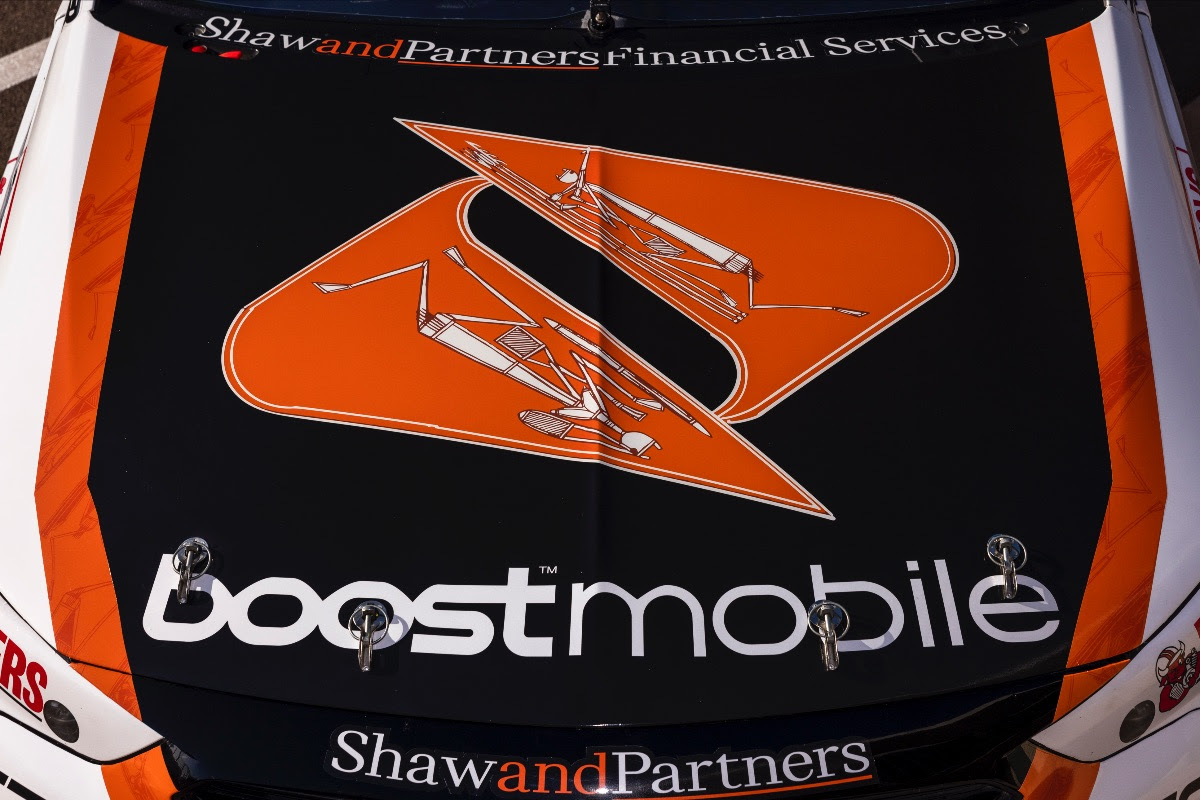 The five-figure Erebus donation was put towards Austin’s charity of choice, being The Starlight Foundation’s Healthier Futures Initiative which targets improved access to and use of health services in Aboriginal and Torres Strait Islander communities.

“Starlight does a lot for Aboriginal children who come into the hospital service,” Austin said.

“They help make sure they’re comfortable because the hospital can be very daunting so it’s important to make sure that the parents are communicated with properly because if they’re not comfortable, the children won’t get the services they need.

“I also run activities from the Starlight room in the Royal Darwin Hospital. I teach children that are in the hospital about cultural painting and the significance of all the different colours and figures. I teach them about the Bininj perspective on West Arnhem land.”

“We are very fortunate to have worked alongside Dale and to learn about his culture,” she said.

“The symbolic meaning behind Dale’s design runs deep in everything we do and for every member of our team.

“The theme acknowledges teamwork and the passing down of knowledge and as a team we learn from each other and past experiences to continuously improve.

“We are very proud to not only run this artwork, but to be making a contribution to help make a difference in the lives of Indigenous children.

“The Starlight Foundation’s Healthier Futures Initiative is close to Dale’s heart and helps reduce the significant gap between the health status of Indigenous and non-Indigenous children.”