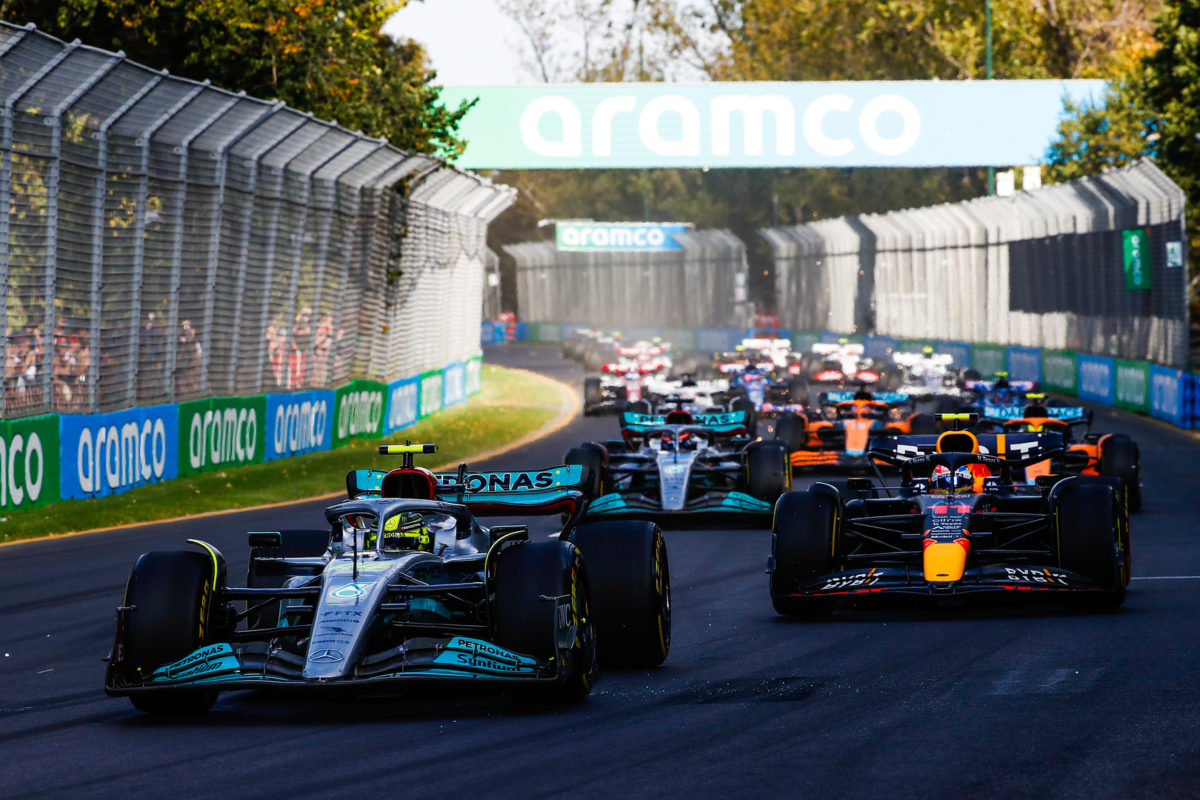 Albert Park has been guaranteed a minimum five season-opening races as part of its new, 10-year contract to host the Formula 1 Australian Grand Prix.

The stipulation applies across the next 13 editions of the event, that period being the remainder of the existing deal and the duration of the next.

Indeed, Albert Park has already been locked in as Round 1 in both 2024 and 2025, Victorian Tourism Minister Martin Pakula announced today.

For the other eight years, it will play host to one of the first three rounds of the season, although the exact timing of next year’s Australian GP has not yet been announced.

“The agreement involves an extension ‘til 2035, [and] a minimum of five first races over the 13-year period between now and 2035, including the opening race of the season in 2024 and 2025,” said Minister Pakula.

“It also, in an exciting development, involves the move of Formula 2 and Formula 3 to the Australian Grand Prix calendar from next year, but importantly, the retention of Supercars as well.

“Apart from those minimum five years when we will have the opening race of the season, in the other years, if we’re not the opening race, we’ll be one of the first three races of the year.

“This is an incredibly important announcement for the State of Victoria. You saw during the recently held Australian Grand Prix here in April, a world record for a crowd 419,000-plus here at Albert Park over those four days, and it’s just a demonstration of how incredibly popular Formula 1 is globally.

“The global competition for this event is hot, you can see the benefits of it – for the first time in a few years, we had over 90 percent hotel occupancy in Melbourne, over the weekend of the F1 [and] we had tens of thousands of visitors from interstate; a massive contribution to overall gross state product, close to $200 million – so we are incredibly excited and proud to have been able to reach this agreement with Formula One Management.”

“It’s difficult enough to juggle four days of activity at Albert Park; Formula 1 have to juggle 23 races on a calendar,” said Westacott.

“And that’s the guaranteed minimum; what we’re going to find is that over the course of that time, we’re going to be either Race 1, Race 2, or Race 3 – very early in the season – it’s a great outcome.

Australia had become the customary F1 season-opener since the event moved from Adelaide to Melbourne’s Albert Park in 1996, although it played host to Round 3 of the 2022 campaign.

It is likely to be paired next year with an Asian event, possibly China or Malaysia if the latter also returns to the calendar, in order to streamline logistics.