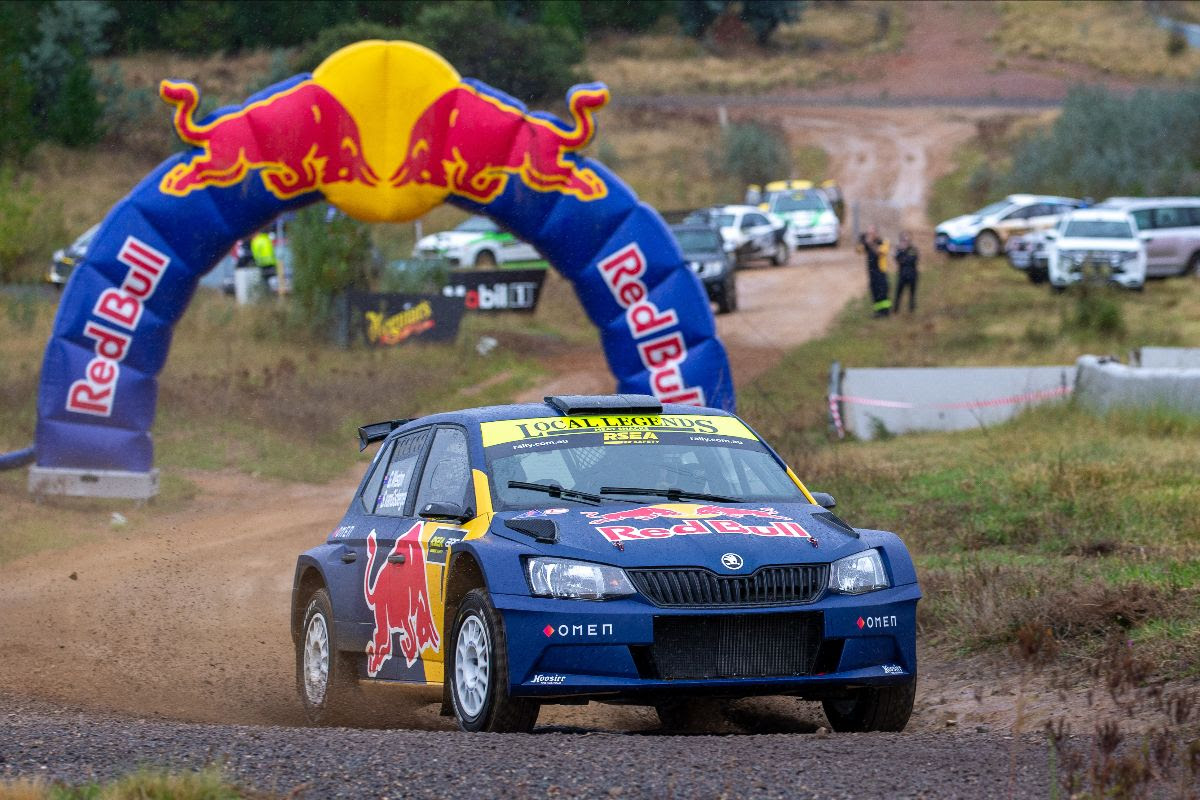 Slated for September 29-October 2, the event will mark the first time since 2012 that the championship has ventured to the land of the long white cloud.

Earlier this year, van Gisbergen expressed his desire to contest his home rally. Now, organisers have confirmed he will form part of the WRC2 field.

Glen Weston will once again serve as co-driver.

“I grew up chasing the rally and going to it every time it was there,” said van Gisbergen.

“The roads, Maramarua Forest and then obviously Whaanga Coast and through Raglan and stuff like that, getting to actually drive these roads now will be pretty cool.

“It’ll be epic. I think they’re finished on Jack’s Ridge on the Sunday as well. It’ll be cool being able to finish on some roads that are familiar. I’m pretty stoked for it.

“When I was trying to attract some sponsors for it, like how excited everyone is, for the return of rally to New Zealand, it’s pretty awesome to see how pumped everyone is.”

Van Gisbergen’s entry in the WRC2 field will see him go up against compatriot and WRC Rally Argentina winner Hayden Paddon.

Although, van Gisbergen said he doesn’t expect to be competition for the former full-timer.

“Well, I’ll be in the same class as Paddon, but I don’t think I’ll be up against him,” van Gisbergen laughed.

“Mate, I don’t even want to think about my competitiveness level. I’m a full rookie, you know. I can drive the car okay but all the speed is in the notes and that just takes years of experience. I just want to keep building my experience bank.

“It’s going to be pretty cool to compare to them, but for sure, they’ll be a lot quicker than me.”

Rally New Zealand will come to a close with a Super Special Stage in South Auckland, dubbed Jack’s Ridge – a purpose-built rally sprint.