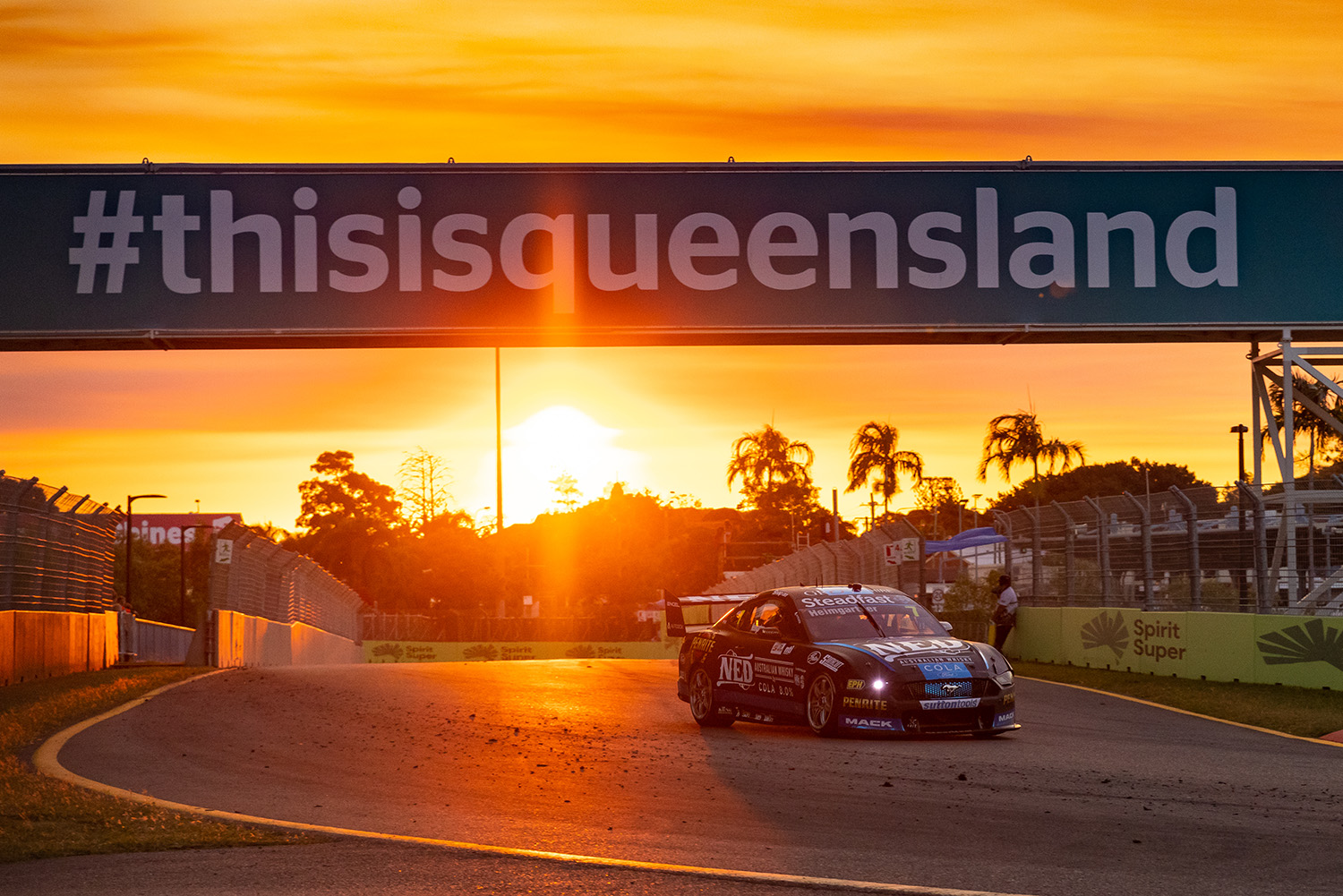 Supercars has released its schedule for the NTI Townsville 500 at the Reid Park Street Circuit on July 8-10.

The Repco Supercars Championship will be on track across all three days, with Practice 1 getting underway at 10:10 local time/AEST on Friday.

For Supercars, Sunday is largely a repeat affair of the preceding day’s running.

Supercars has slotted in three Gen3 demonstrations across the three days.

Teams will have the use of hard compound and super soft compound tyres at their disposal, although the latter will be used exclusively in-race.

Teams are limited to one set of super soft tyres per race.