Revised livery for Randle in Darwin

Revised livery for Randle in Darwin 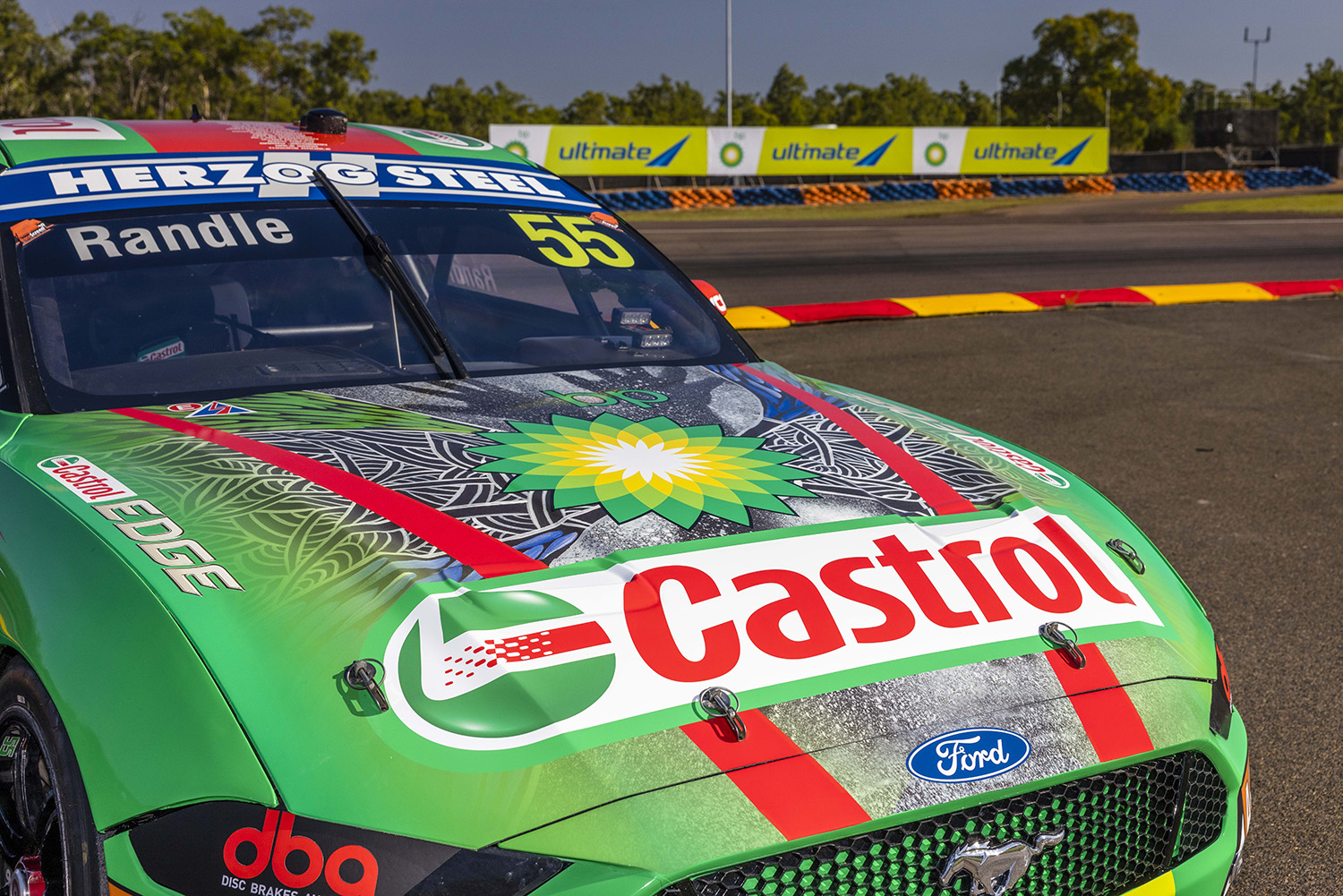 Thomas Randle will sport a tweaked livery at the forthcoming Supercars Indigenous Round.

The design also features on the official Supercars Safety Car.

Huddleston is of the Roper River region of Arnhem Land and a descendant of the Ngundi people.

The artwork features fish and a billabong, symbolising an important life source in the Northern Territory.

A central circle represents the special meeting place, and Huddleston’s personal lines depict the energy and power from the vehicles and the track.

The Mustang pair will retain the revised liveries for the NTI Townsville 500, which coincides with NAIDOC Week. 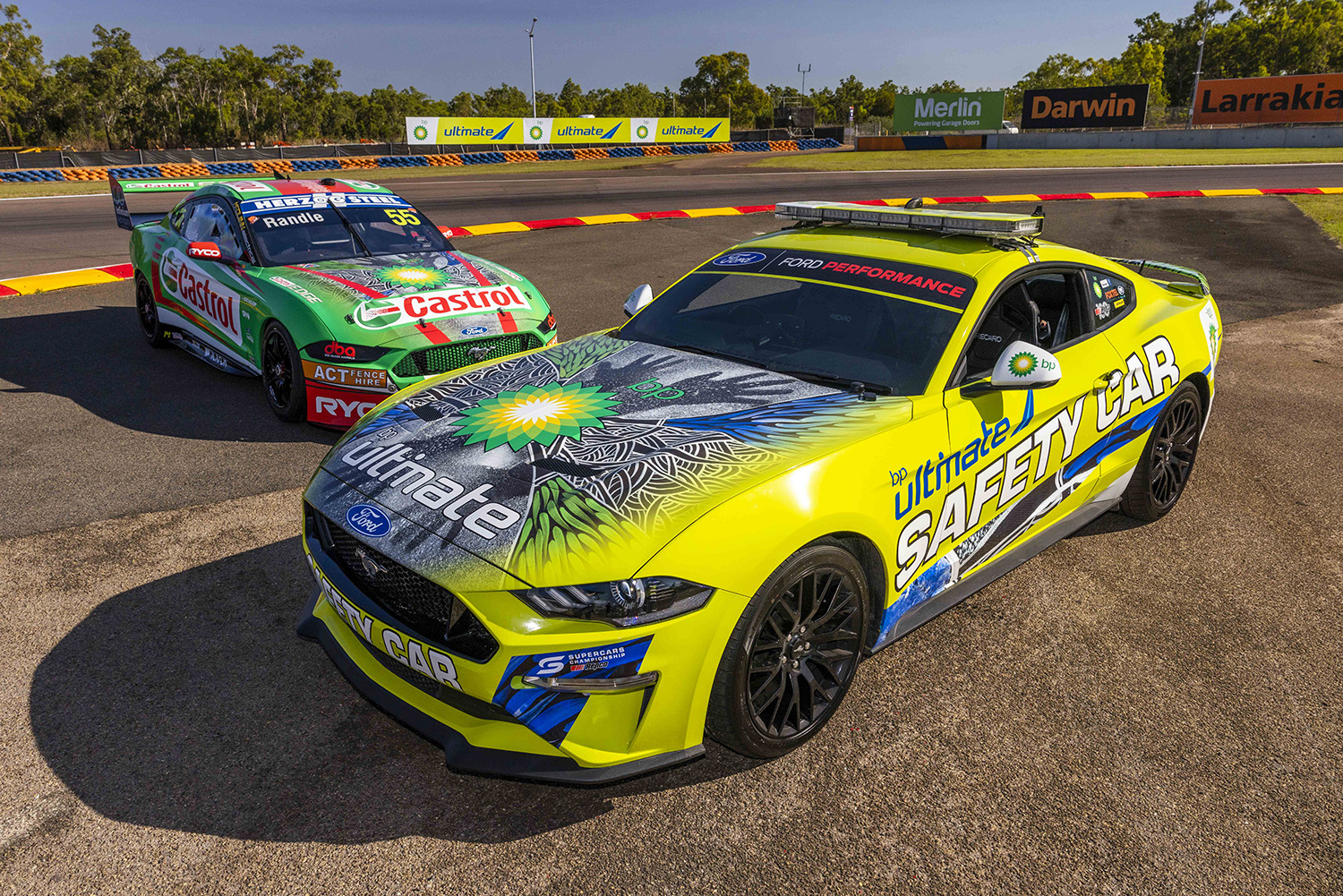 Tanya Ghosn, vice president fleet and dealer ANZ and chair of the bp RAP Committee said, “bp is proud to support local Indigenous individuals, communities and businesses and we feel privileged to carry Les’ artwork on the bonnet of the Safety Car for the inaugural Indigenous Round.”

The inaugural Supercars Indigenous Round takes place as part of the Marline Darwin Triple Crown at Hidden Valley Raceway on June 17-19.